Ostseekai Kiel – Cruise Terminal in the heart of downtown Kiel

The Ostseekai Kiel is a cruise terminal in the heart of downtown Kiel with three berths for passenger ships on the western side of the Kiel Fjord.

The Ostseekai, today mainly used by cruise ships, is the former Oslo-Kai, inaugurated in 1961 and was Kiel’s first major ferry port at the time. The ships of the Color Line to Oslo used to dock here and there was also a ferry connection between Kiel and Bagenkop on the Danish island of Langeland until the year 2000.

After the Color Line moved into the new terminal at the Norwegenkai on the eastern shore of the fjord near the Kieler Hörn, the Oslo quay was converted and expanded into a cruise terminal and later renamed the Ostseekai.

In March 2020, in the middle of the Corona crisis, a second terminal building for cruise passengers, Ostseekai 28, was completed.

The Ostseekai is Kiel’s most important cruise terminal and is regularly visited by various cruise ships, including AIDA, MSC, Costa, Mein Schiff and the Astor.

During the Kiel Week, the NDR stage at the Ostseekai has been located in the parking lot of the Ostseekai in the immediate vicinity of the beginning of the Kiellinie. Numerous concerts take place here during Kiel Week. In addition, public viewing takes place here every two years during Kiel Week on the big screen when the German national soccer team is playing a World Cup or European Championship game.

Ostseekai Kiel at a glance

Impressions of the Ostseekai cruise terminal in Kiel 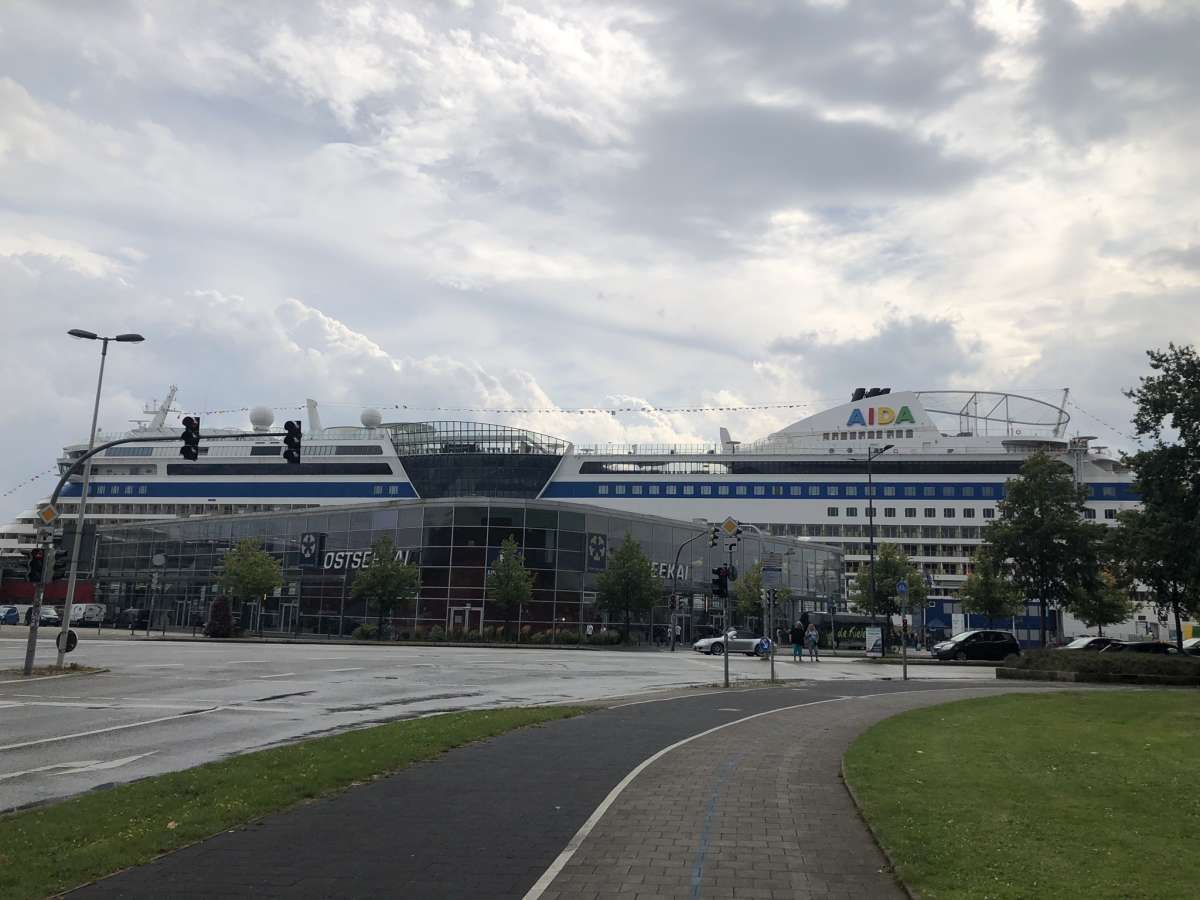 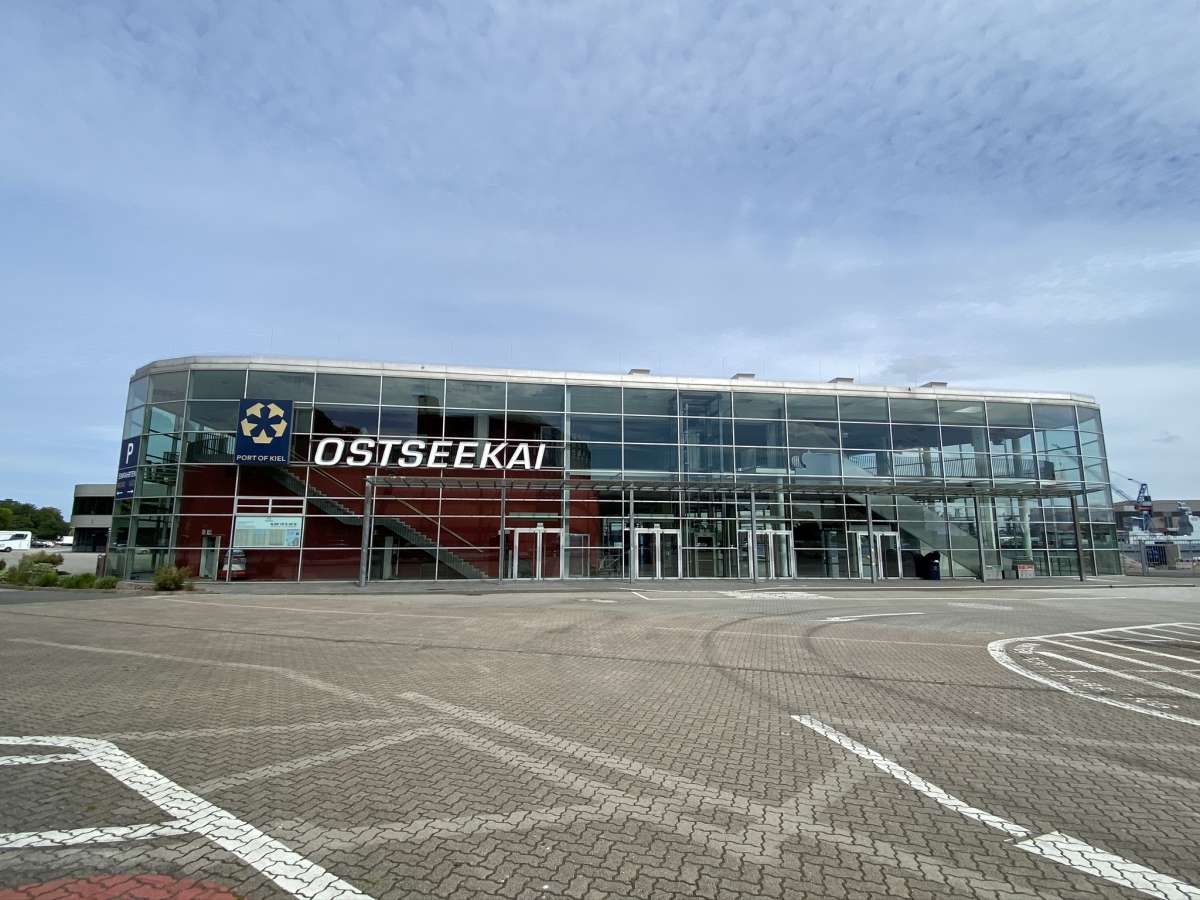 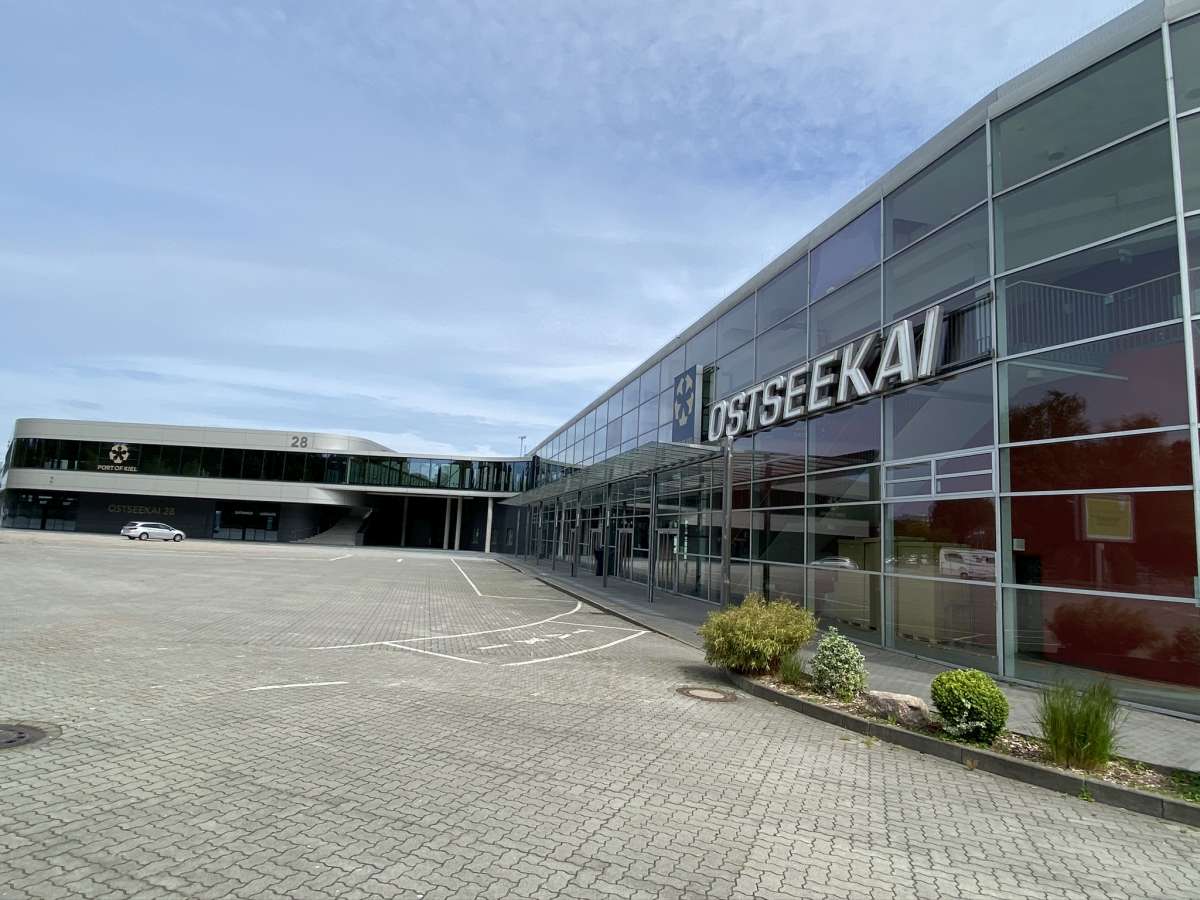 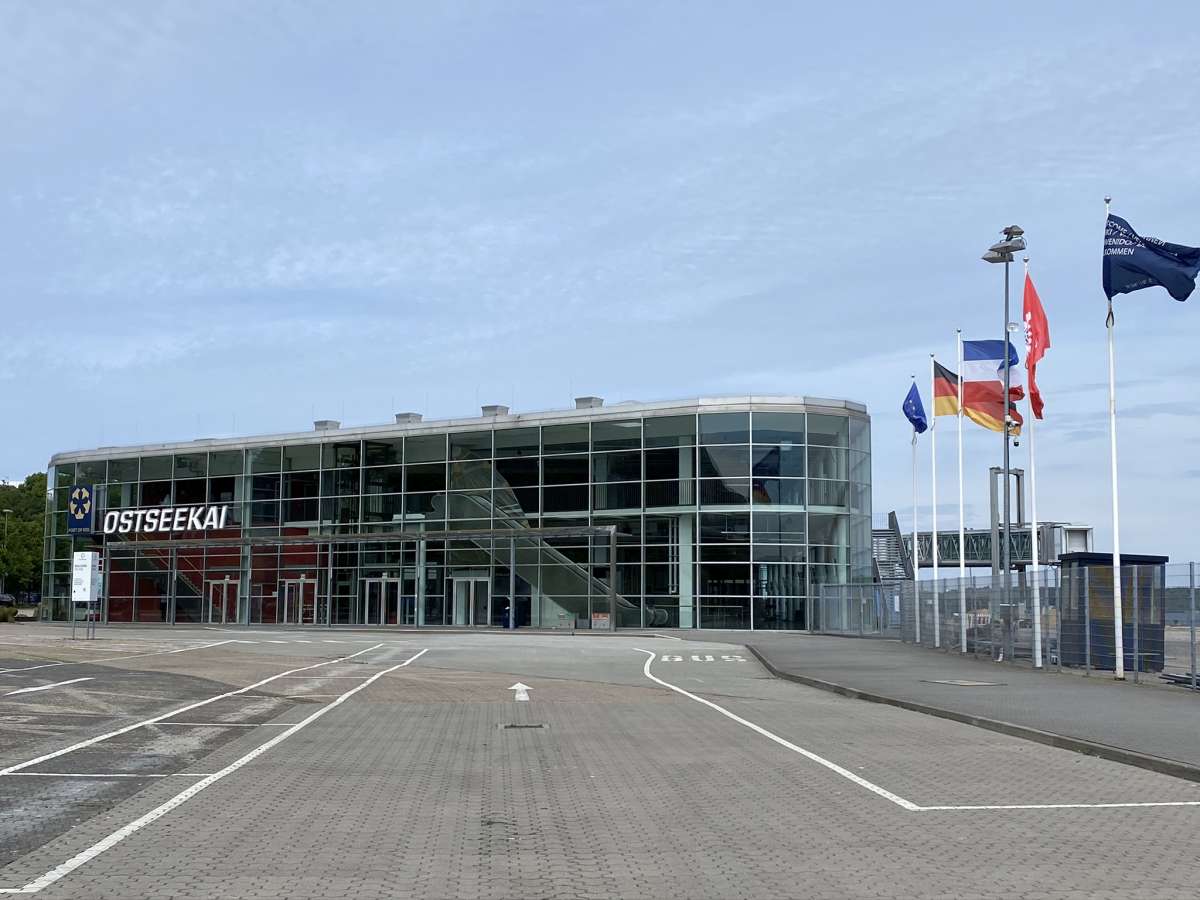 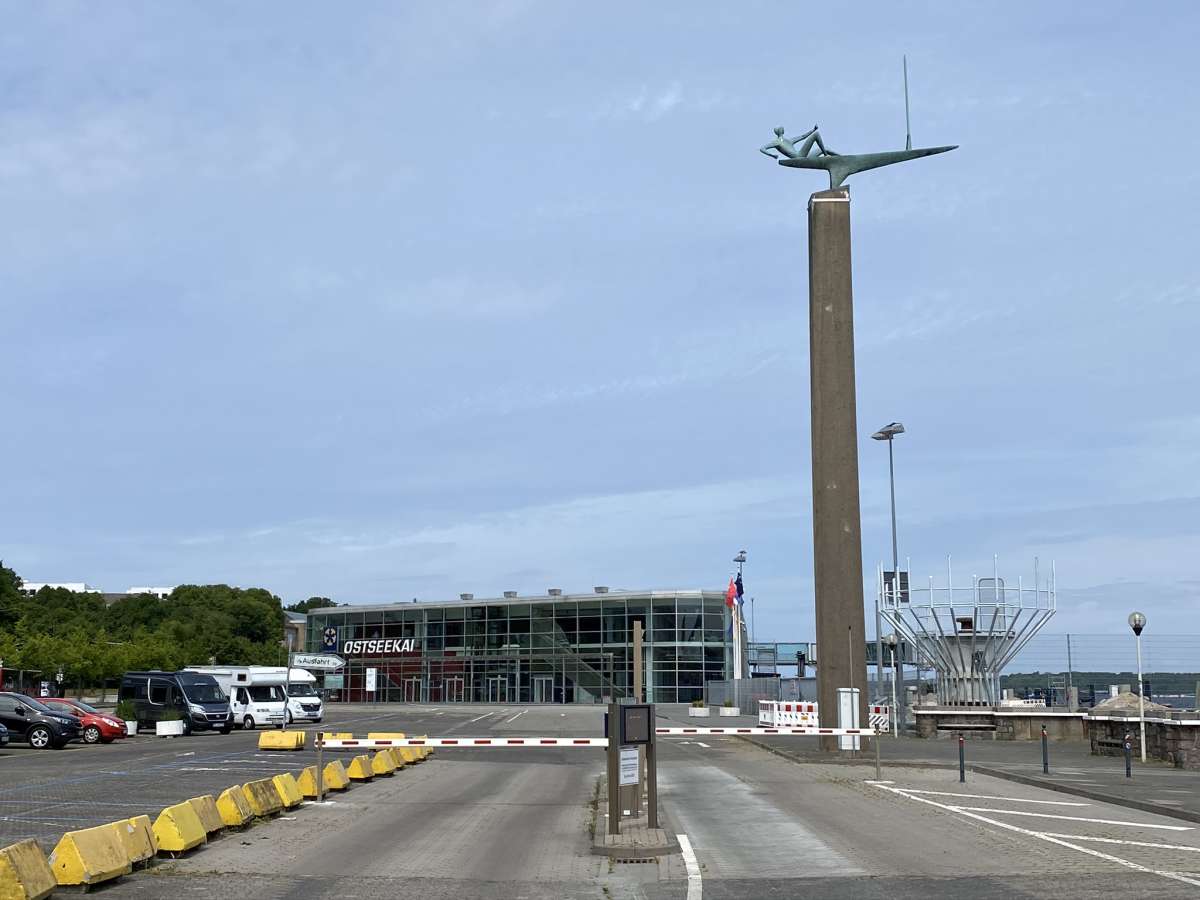 This is where the Ostseekai Kiel is located

The Ostseekai is located directly below the Kiel Castle between the Kiel Maritime Museum and the beginning of the Kiellinie, Kiel’s long promenade on the Kiel Fjord.

By Christian Gewiese|2022-05-17T08:48:09+02:00June 21st, 2020|Tags: Cruise terminal, Downtown, Kiel Fjord, Kiel Week Stage, Ostseekai, Pier, Port of Kiel, Seaport of Kiel, Terminal|Comments Off on Ostseekai
WeLoveKiel.com uses cookies to personalize content and ads, to provide social media features and to analyze traffic to our website. By using our website, you agree to our privacy policy. Ok
Go to Top