District of Kiel-Düsternbrook on the west bank of the fjord

Düsternbrook is a district of Kiel on the west bank of the fjord. The seat of the state government, state ministries and the promenade Kiellinie are located in this part of the city.

The district is named after the forest area of ​​the same name. The district is considered an upscale residential area with numerous villas, some with a direct view of the fjord. State government, state parliament and numerous state ministries are located near or directly on the fjord in the district of Düsternbrook. In addition, there are a number of institutes here that are known well beyond the state capital of Kiel, such as the Institute for World Economics and the Helmholtz Center for Ocean Research with the Geomar aquarium and the seal pool in the freely accessible outdoor area.

Along the fjord are also a sea ​​bathing establishment and the Seebar, sports harbours, the Kieler Yacht Club (KYC) and the Olympic port from 1936.

Kiel Düsternbrook at a glance

News from Düsternbrook in the Kiel blog 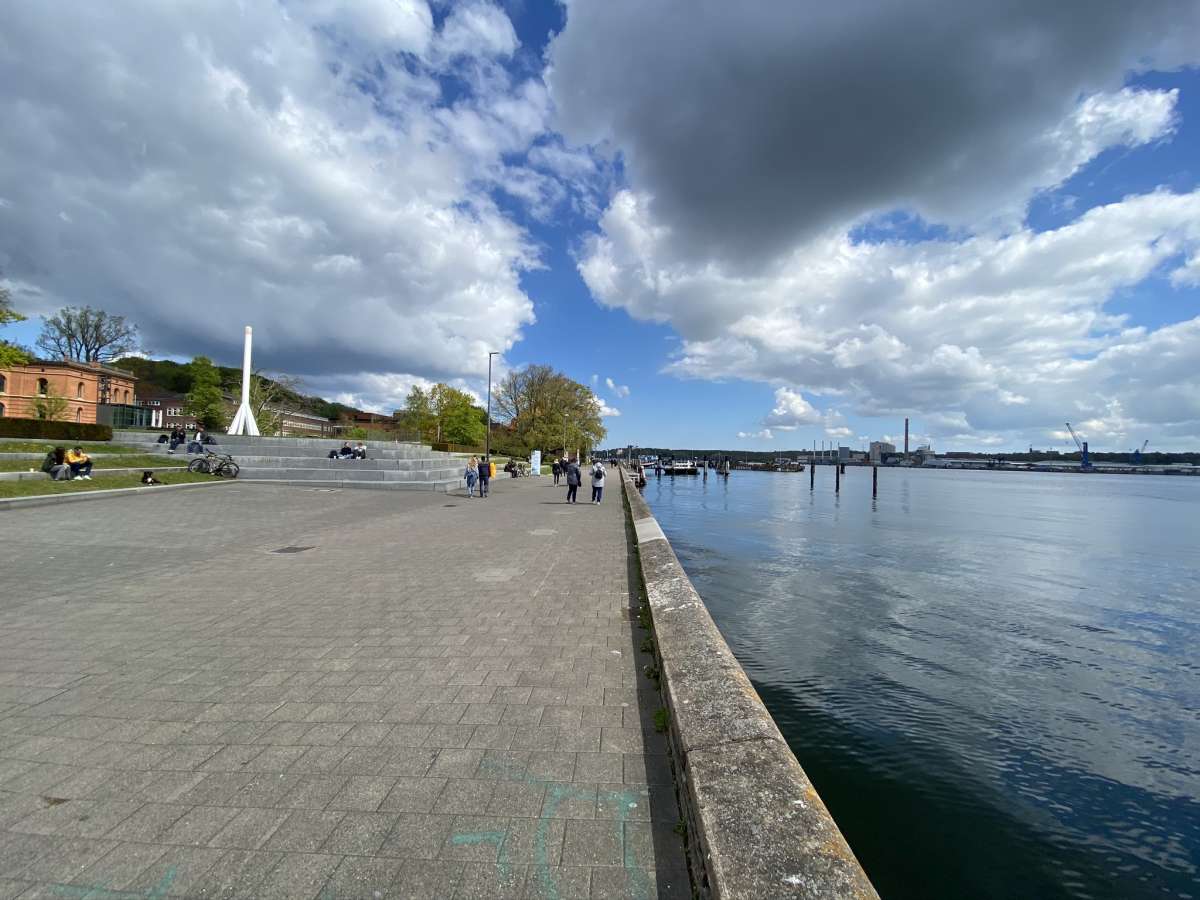 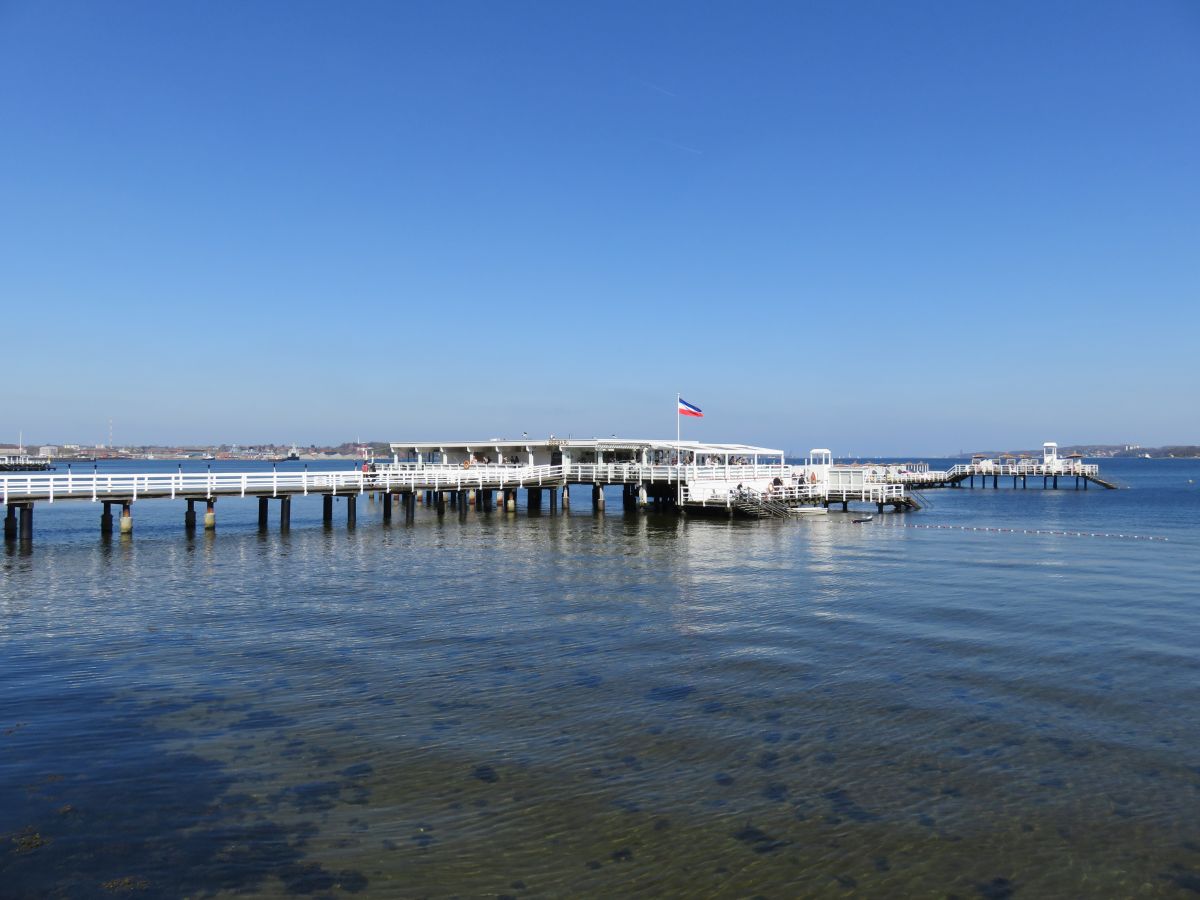 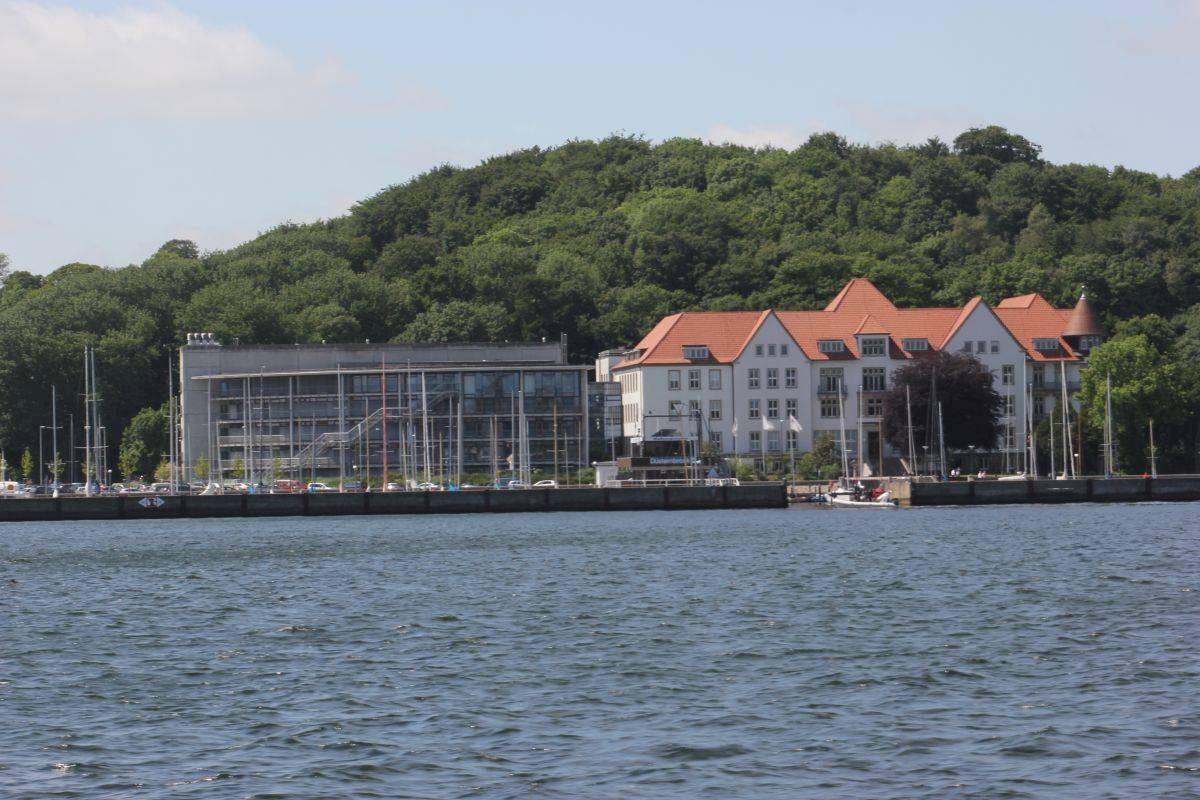 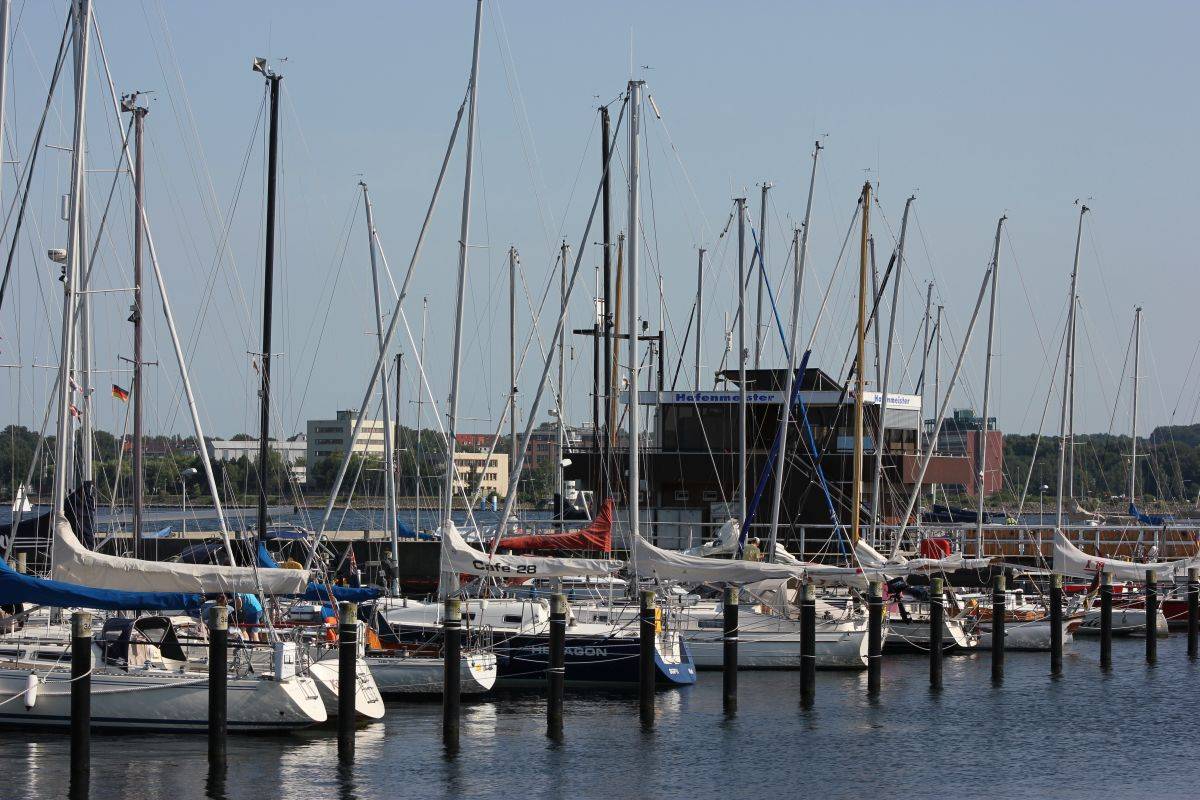 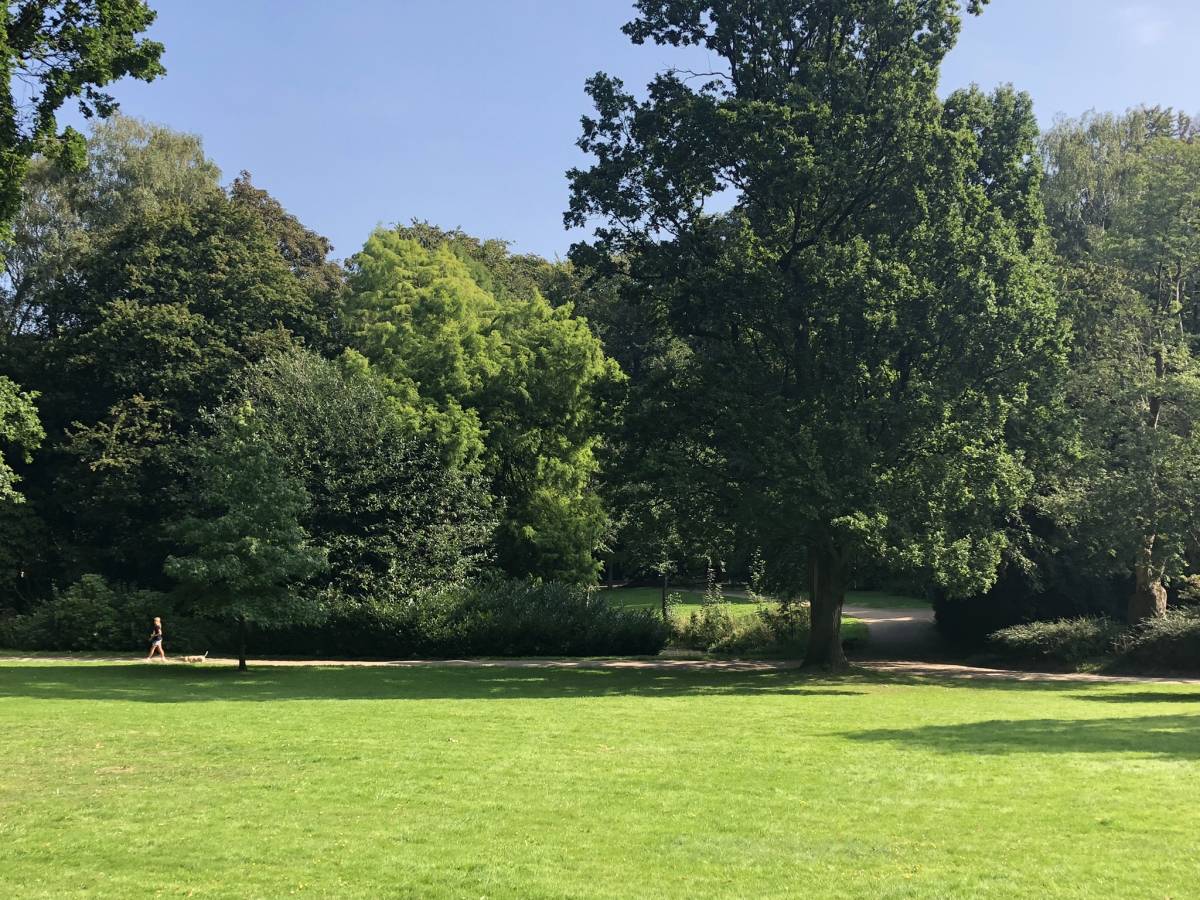 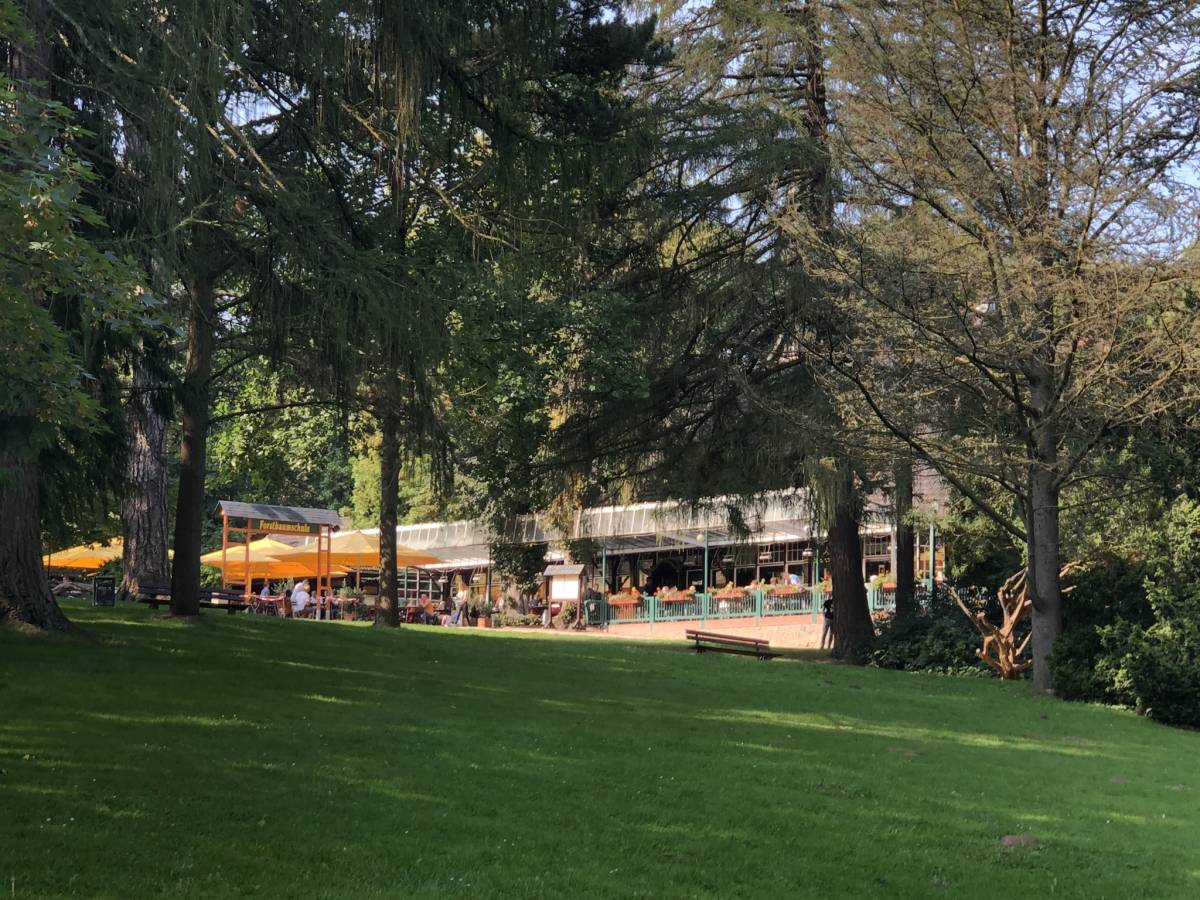 This is where Düsternbrook is located