Kiel Canal closed after accident: On Tuesday morning (03/29/2022) there was a collision between two ships. The canal is therefore closed to shipping.

Another incident in the Kiel Canal, which is expected to paralyze shipping for several hours. Today there was an accident near the Levensauer Hochbrücke near Kiel, as a result of which the Kiel Canal had to be closed to shipping. Two freighters collided head-on and are now blocking the 98-kilometer-long canal, one of the world’s busiest man-made waterways, through which more than 30,000 ships pass each year.

The Kiel Canal is expected to remain closed until 2 p.m. today. The two freighters involved in the accident are towed to the port of Kiel by tugboats.

Kiel Canal closures between Brunsbüttel and Kiel are increasing

The last time the Kiel Canal had to be closed to shipping traffic was not that long ago. Just two weeks ago, a software problem paralyzed shipping in the Kiel Canal for hours. There were also delays and traffic jams in front of the Brunsbüttel and Kiel locks at the beginning of February 2022, when the canal had to be completely closed for several hours due to an oil tanker accident near Rendsburg. 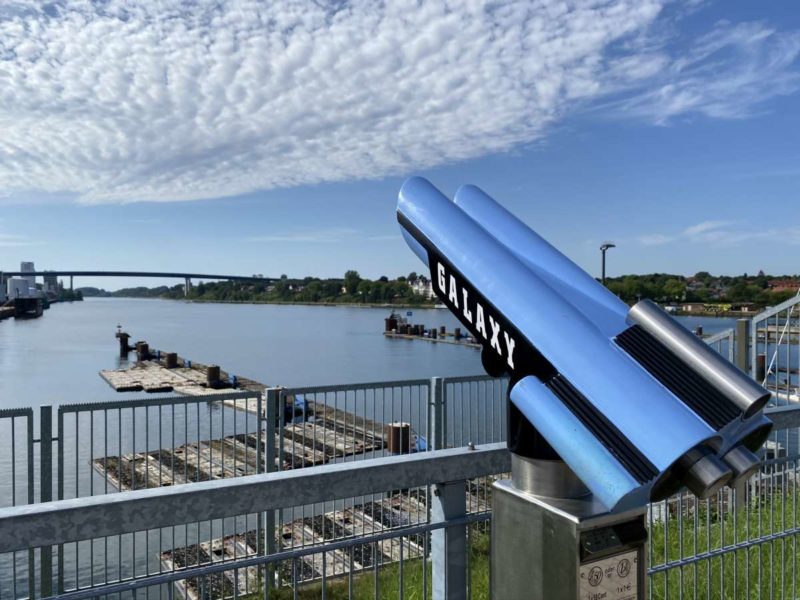 Video: Cargo ship Bjoerkoe after the collision in the Kiel Canal