The Nikolaikirche Kiel (Open Church Sankt Nikolai zu Kiel or St. Nikolai Kiel) in the old town of Kiel on the Alter Markt is the oldest building in the state capital.

St. Nikolai is the main evangelical church in Kiel. The construction of the Nikolaikirche began shortly after the city was founded by Adolf IV of Schauenburg and Holstein around 1242. In 1486, the Nikolaikirche burned down completely after a lightning strike and was rebuilt in the years that followed. During the Second World War, too, the Nikolaikirche was badly damaged in an Allied air raid in May 1944. Only in 1950 were the ruins of the church, which were in danger of collapsing, rebuilt.

And despite wars and fire, the Nikolaikirche has art treasures that are in part more than 500 years old, including, for example, the more than 550-year-old altar from 1460 and the triumphal cross from 1490, which is now also over 500 years old. Incidentally, the baroque wooden pulpit dates from 1705. And the spirit fighter to the left of the main entrance to the Nikolaikirche (bronze sculpture in front of the church, sword-carrying angel on a wolf-like creature) by Ernst Barlach from 1928 was classified as degenerate art under National Socialism, but was saved from being melted down.

News about the Nikolaikirche & churches in the Kiel blog 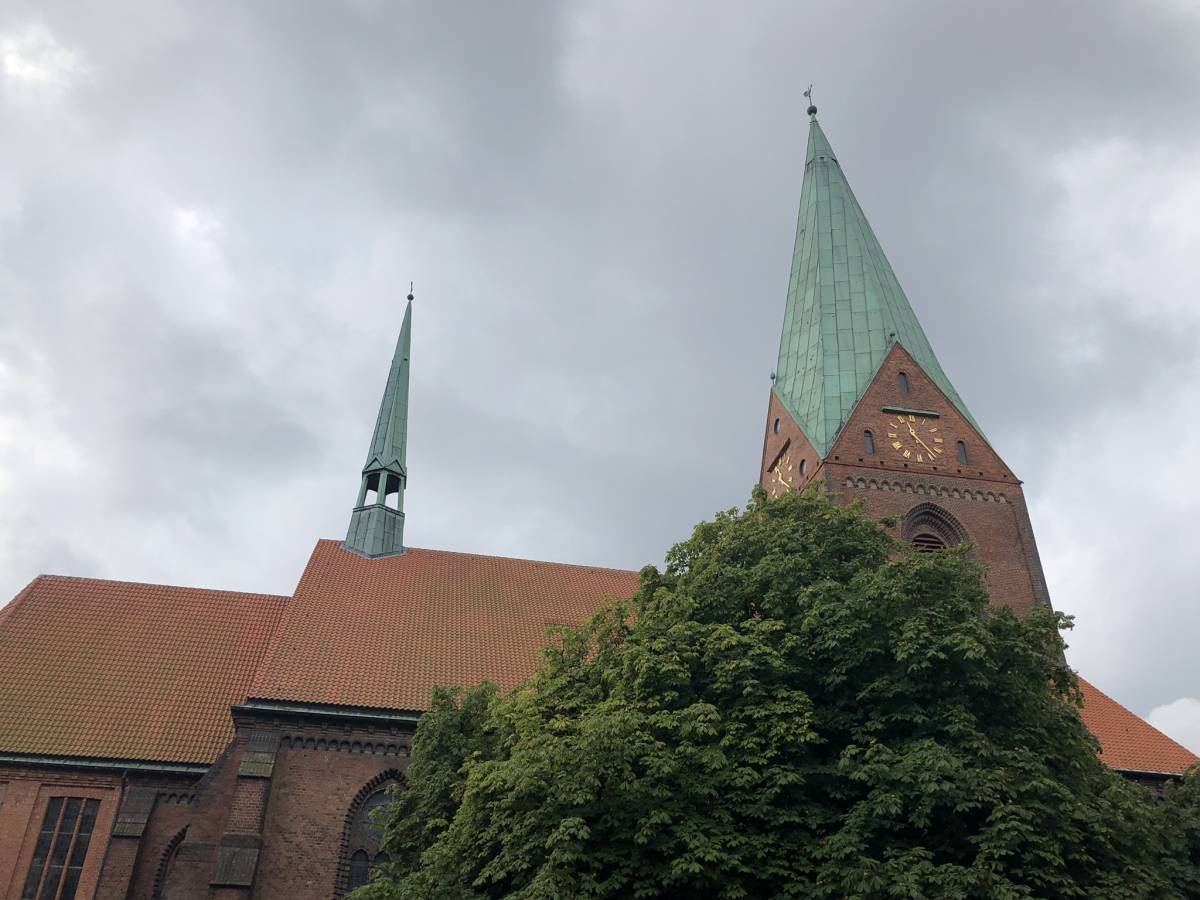 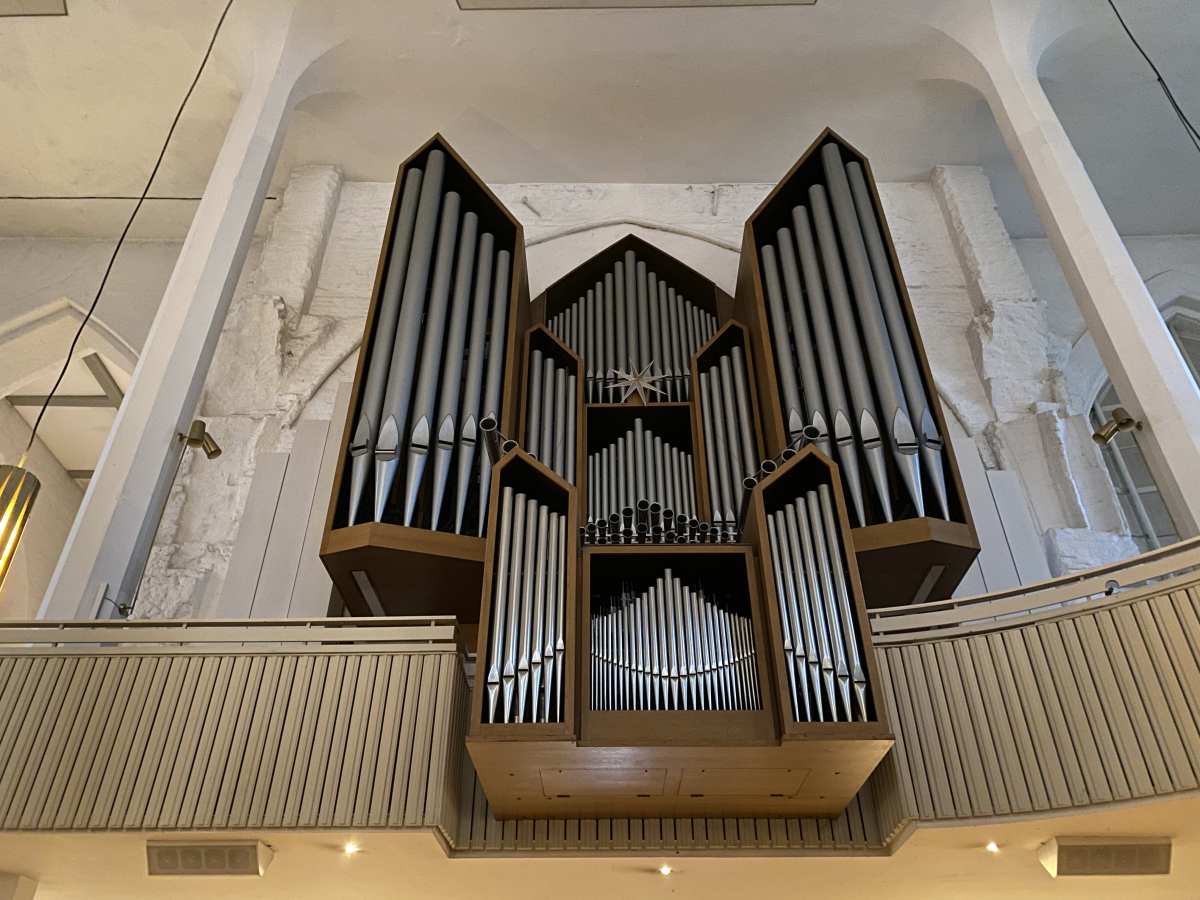 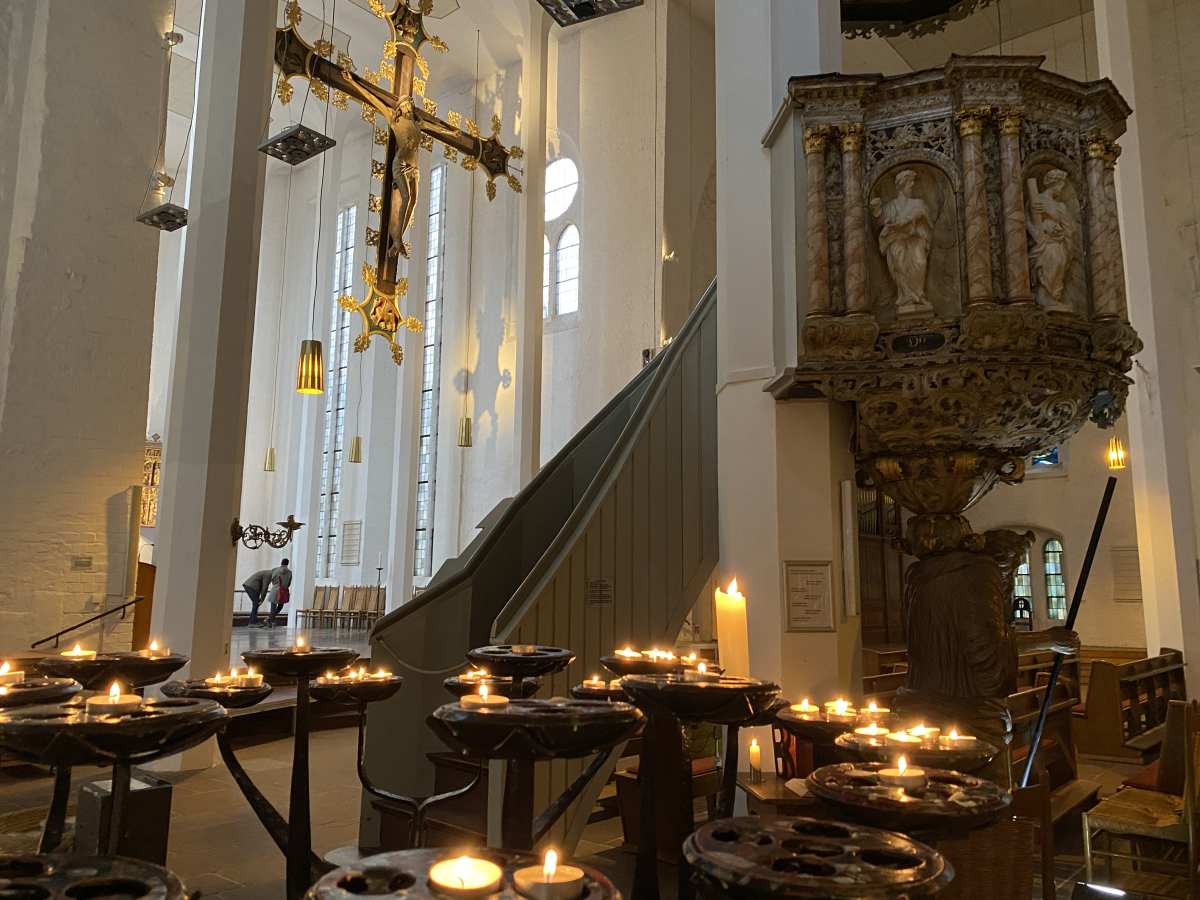 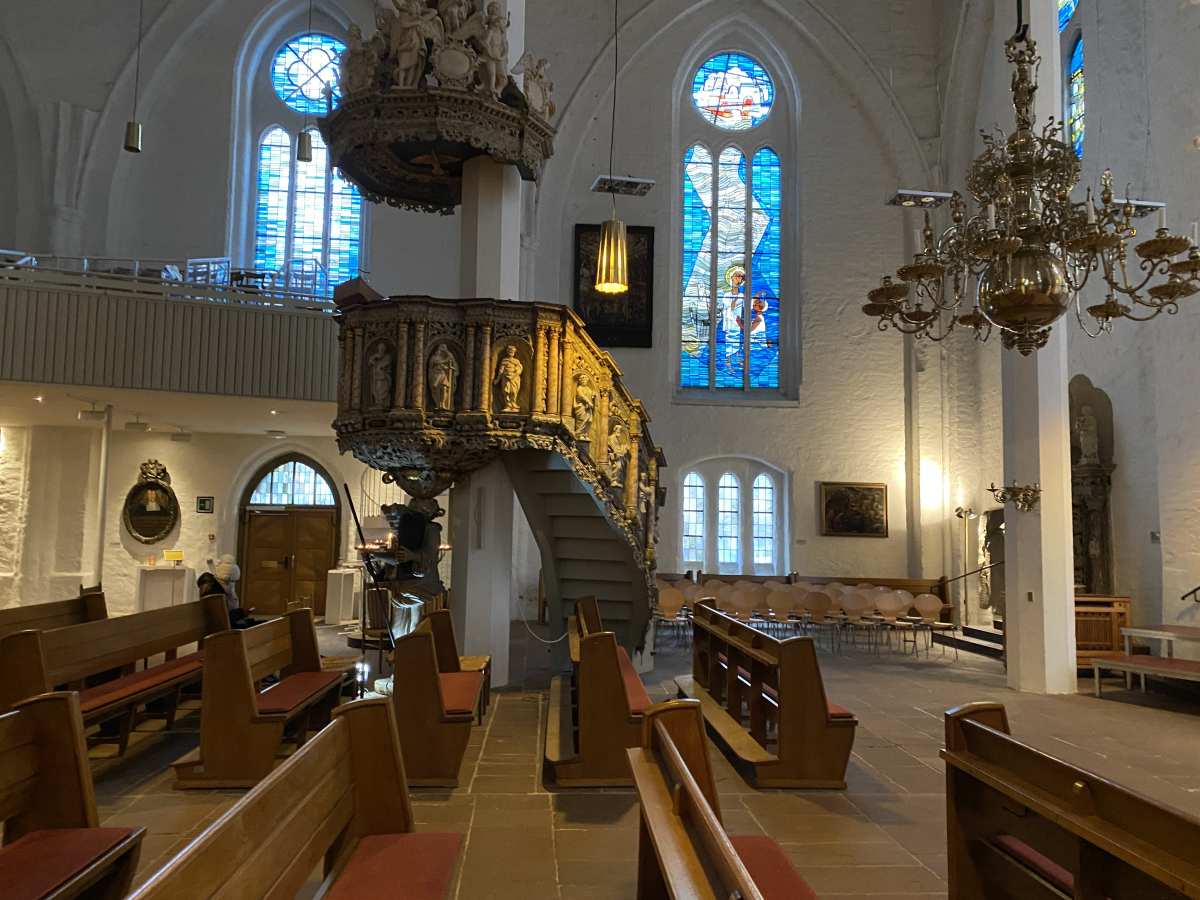 Video from the Nicolai Church in Kiel

By Christian Gewiese|2022-07-31T23:08:15+02:00November 27th, 2021|Tags: Alter Markt, Altstadt, Church, Kiel old town, Nikolai Church|Comments Off on Nikolai Church
WeLoveKiel.com uses cookies to personalize content and ads, to provide social media features and to analyze traffic to our website. By using our website, you agree to our privacy policy. Ok
Go to Top