The Rathmannsdorfer Lock is a still preserved lock of the former Eider Canal, precursor of the Kaiser Wilhelm Canal (today: Kiel Canal).

The restaurant and café is located directly at the Rathmannsdorf lock. In the summer months, a seat on the outdoor terrace is recommended. In winter it is probably also very cozy in the Schleusen garden, because there is a fireplace.

The Kanalfeuer restaurant is located directly on the Kiel Canal. In summer, the seats on the terrace outside the canal fire are in great demand, because from there you have a good view of the canal and the passing ships. The Kanalfeuer is located roughly in the middle between the Holtenau high bridge and the lock system as well as the Levensau high bridge. 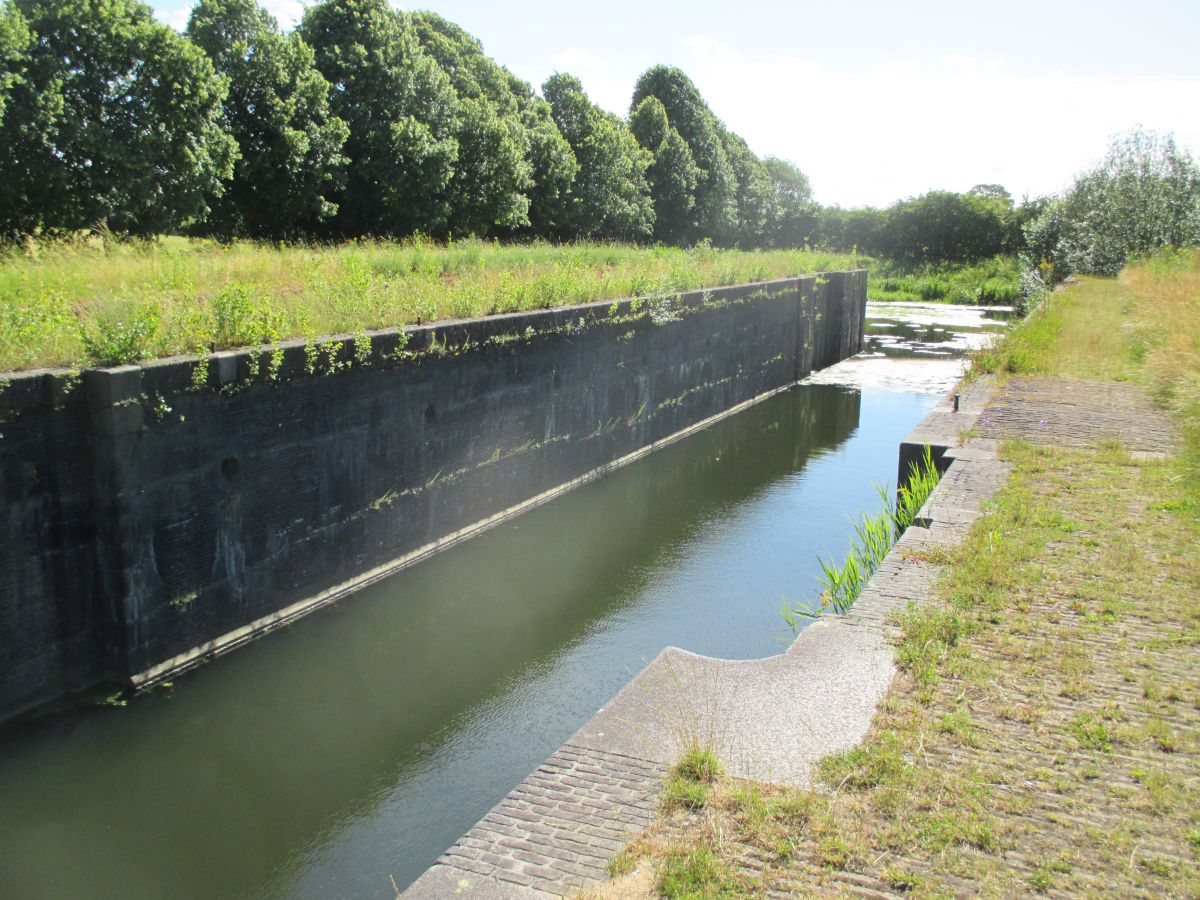 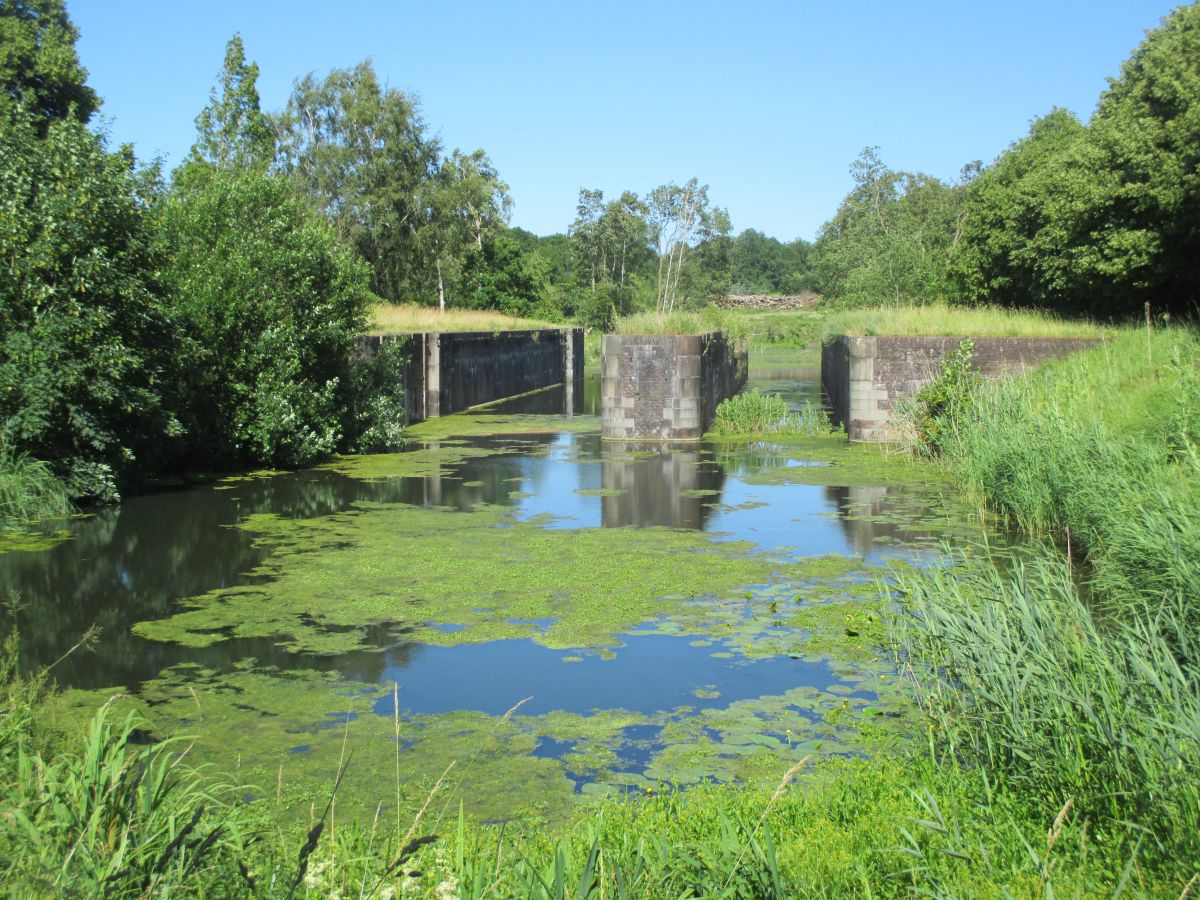 Directions to the Rathmannsdorf lock