The state capital Kiel is the seat of numerous companies and institutions from the media industry. 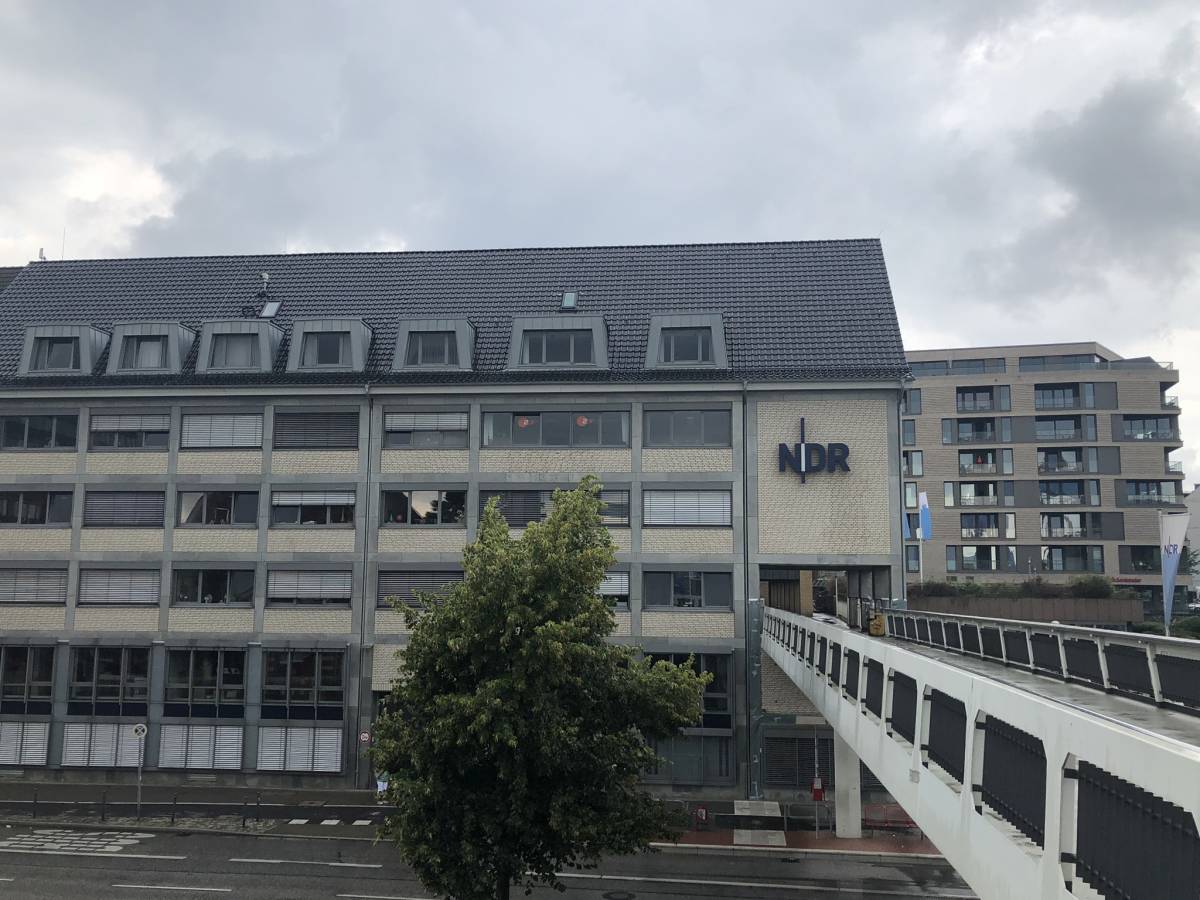 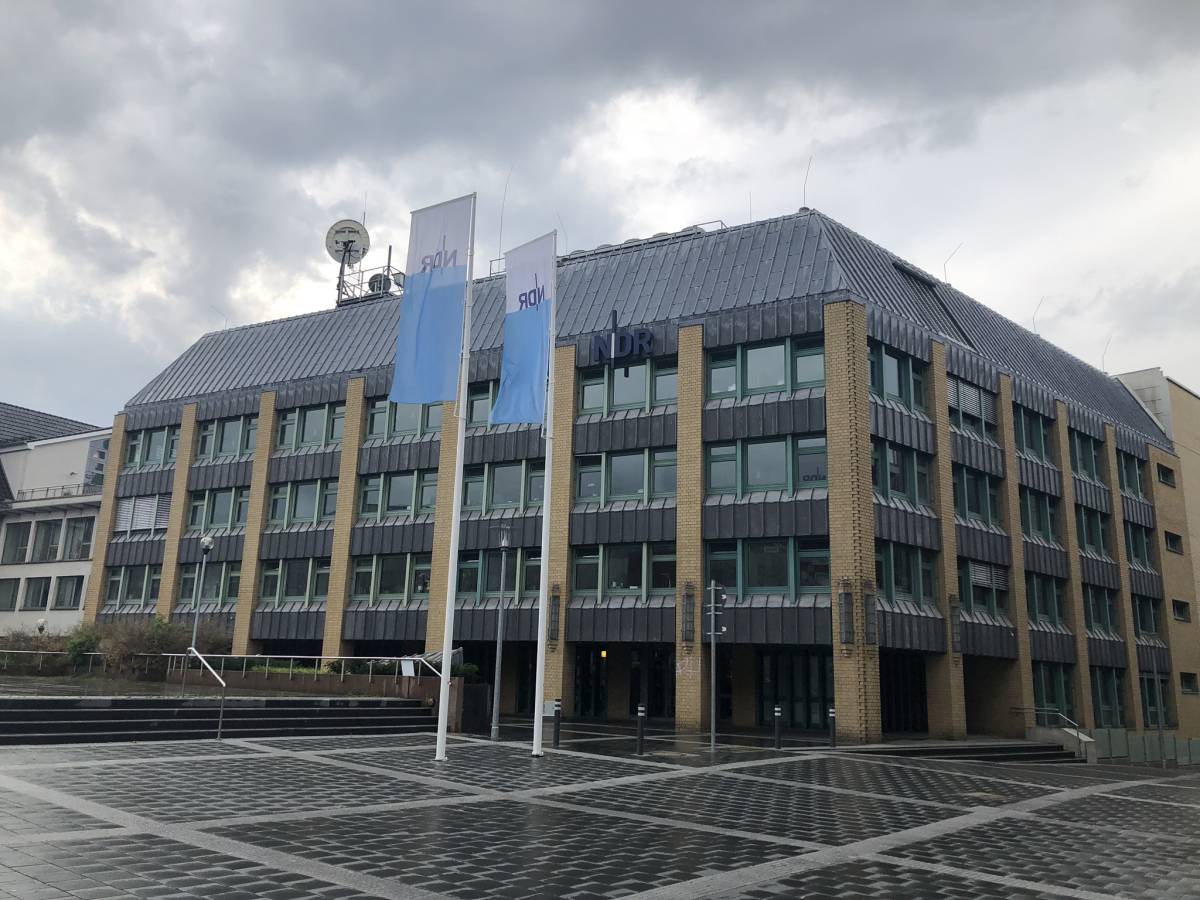 delta radio is a private radio station and broadcasts from the radio center in Kiel, the former Wittland radio station. delta radio plays a rock-heavy music program and is aimed at the target group of 14 to 35 year olds.

Radio Bob (RADIO BOB! Rock’n Pop) is a private radio station from Hesse, which has been broadcasting from Kassel since mid-2008. Radio Bob has also been broadcasting in Schleswig-Holstein since 2016. Radio Bob’s music program is rock-oriented and is aimed at the 30+ target group.

The open channel Kiel (short OK Kiel) is an open channel in Kiel of the open channel Schleswig-Holstein Anstalt d.ö.R. and consists of the television station Kiel TV and the radio station Kiel FM. Its goal is to convey media skills, political education and school knowledge to viewers and listeners and to contribute to professional training and qualification.ener Kanal Kiel

The broadcasters RTL and Sat.1 each have a regional studio in the state capital of Kiel.