The Norwegenkai Kiel is a quay with a terminal and ferry dock in the port of Kiel on the southern east bank of the Kiel Fjord on the Hörn.

The Norwegenkai has a passenger terminal and a RoRo terminal for freight traffic. The passenger ferries Color Fantasy and Color Magic operated by the Norwegian shipping company Color Line alternate daily on the Kiel – Oslo route from the Norway quay. In addition, the Color Carrier operates purely as a freight ferry between the state capital of Kiel and the Norwegian capital of Oslo. During the summer months, the Norwegenkai is occasionally used as a berth for cruise ships.

The Norwegenkai is located in the district of Gaarden-Ost. The Kieler Hörn, the Kai-City Kiel, the Germaniahafen and the Hörnbrücke, a pedestrian bridge that connects the terminal on the east bank with the west bank and the city center of Kiel, are in the immediate vicinity of the Norwegenkai. The main train station, central bus station, Sophienhof and Holstenstrasse are just a few minutes’ walk away.

News from the port of Kiel

Impressions of the Norway quay and Color Line ferries 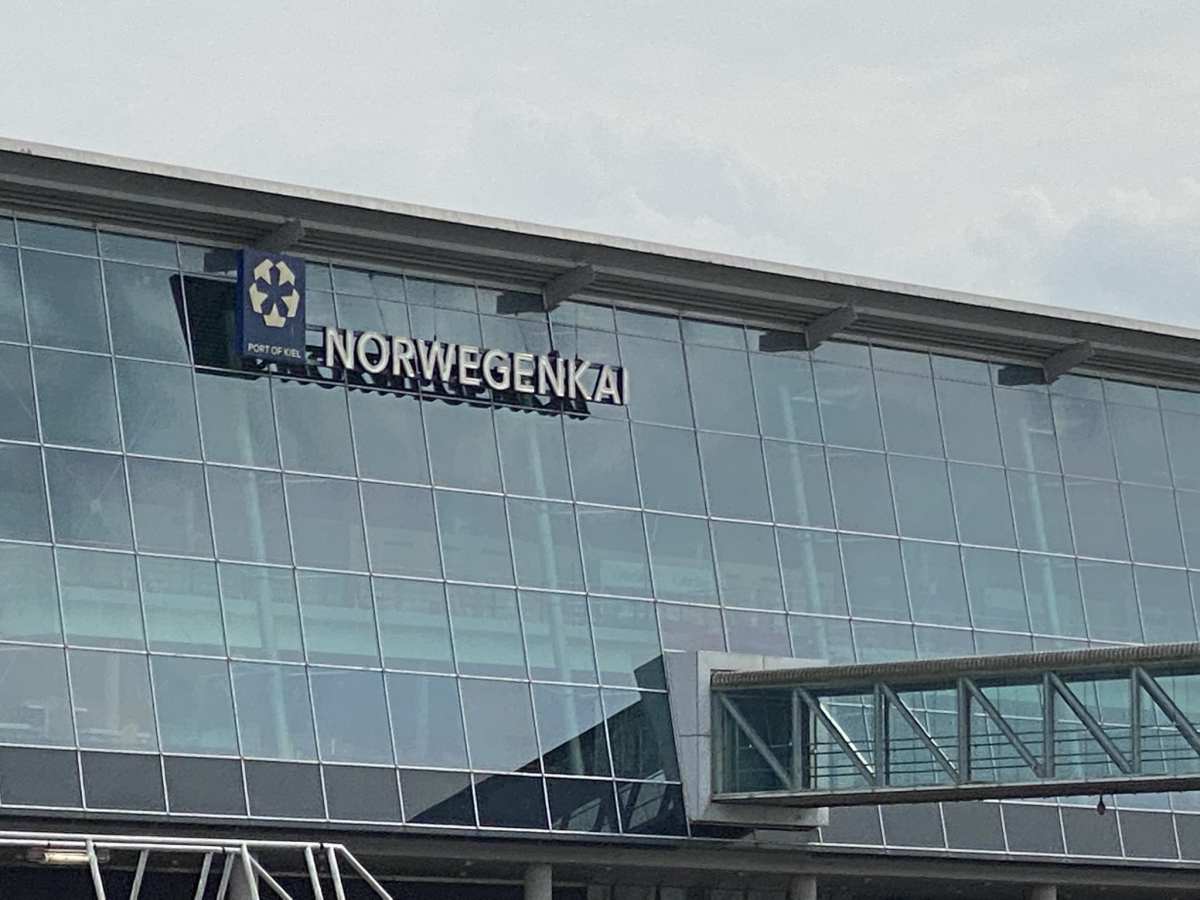 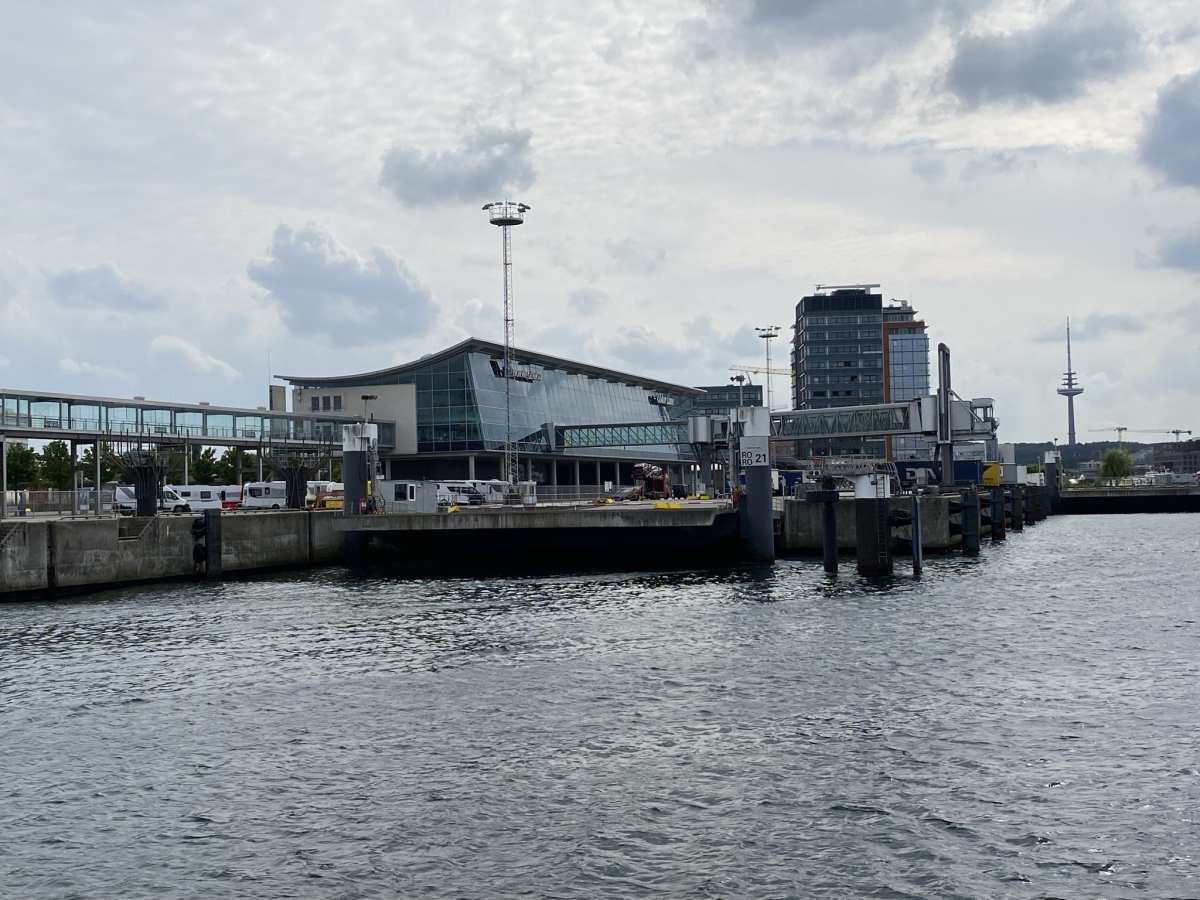 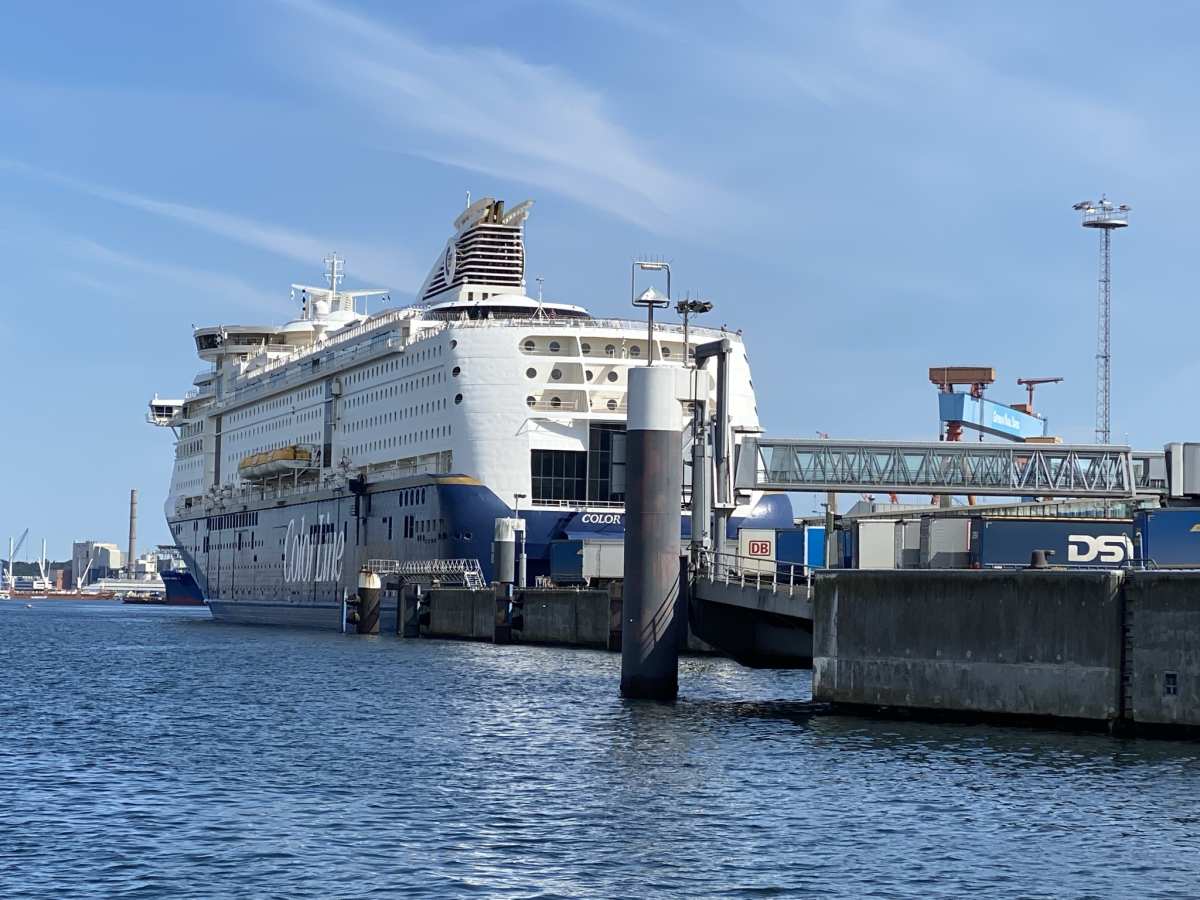 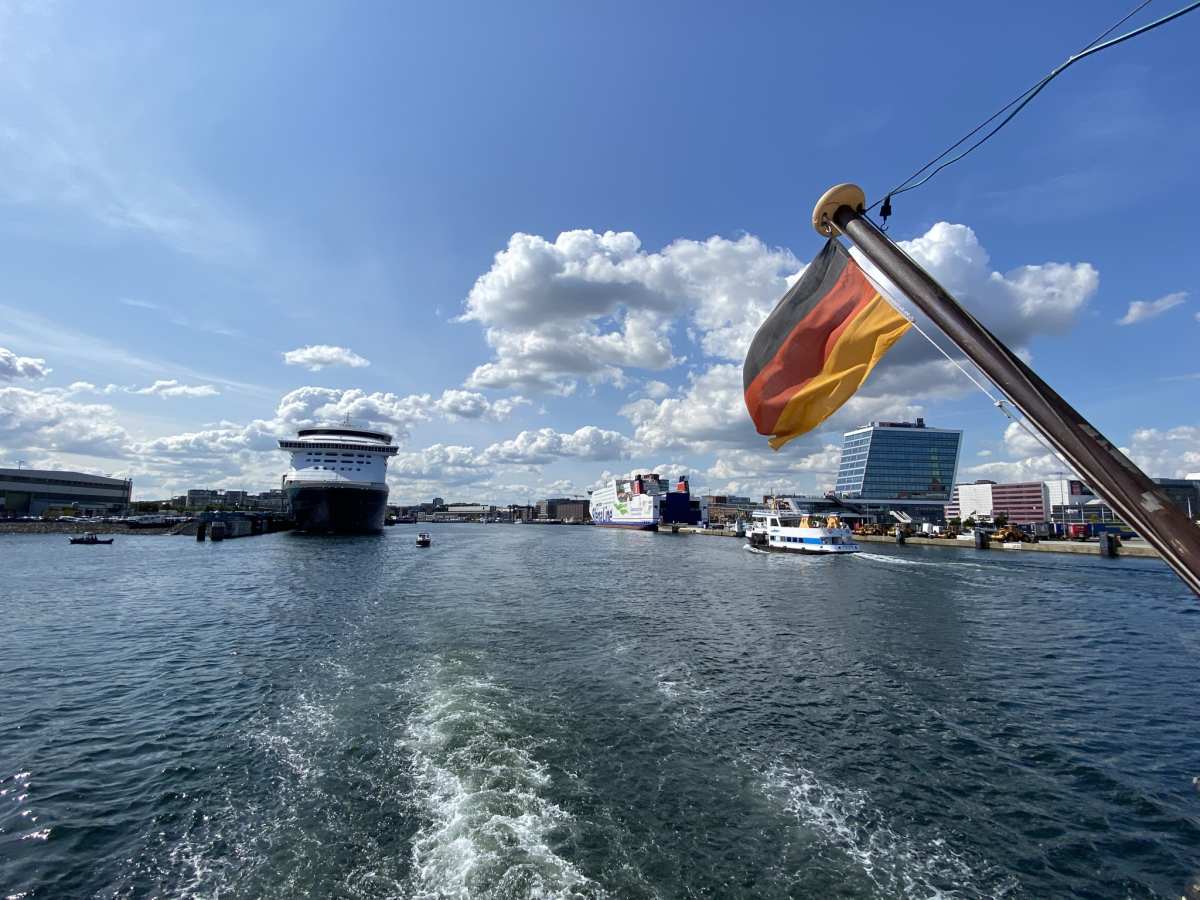 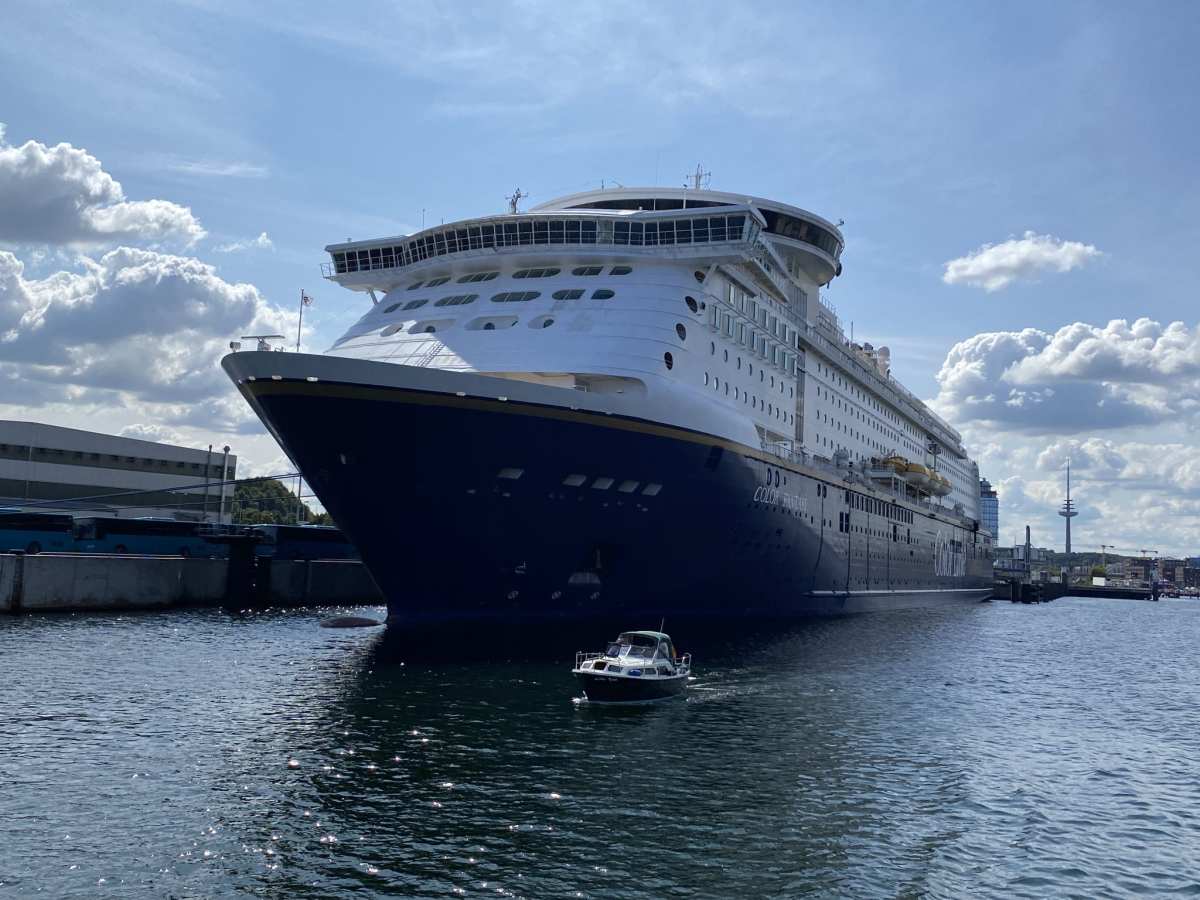 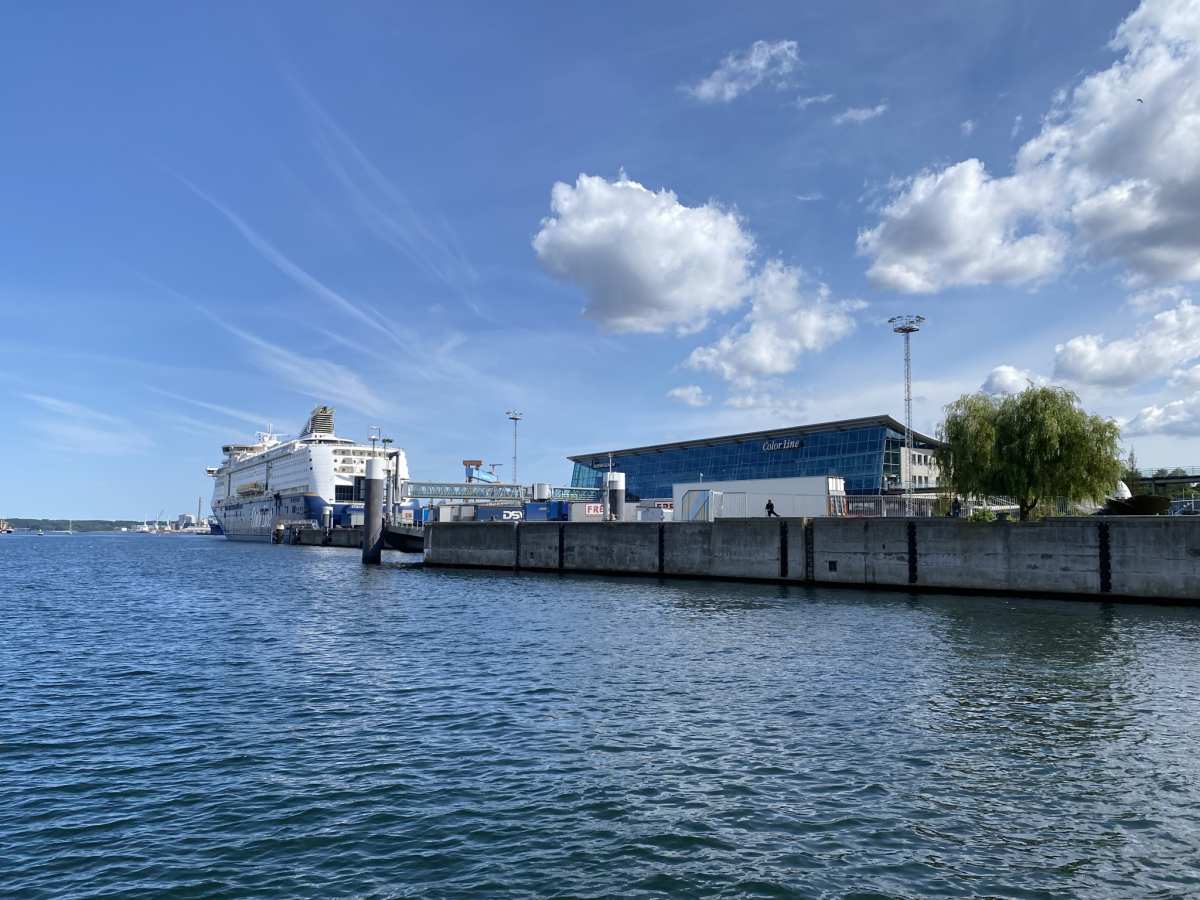 Videos Norwegenkai in the port of Kiel

This is where the Norwegenkai is located