Here we go: The revival of the legendary 1972 Olympic Rally from Kiel to Munich will start again 50 years later in August 2022 from Kiel’s Wilhelmplatz with the destination Munich. For this reason, the entire Wilhelmplatz, which normally serves as a free parking lot for the surrounding residents, was completely closed. Since the weekend, there have been almost 200 youngtimers and vintage cars here on Wilhelmplatz that are taking part in the 2022 Olympic Rally. The Olympic Rally Revival started as it did 50 years ago in Kiel from Wilhelmplatz and on stage 1 the almost 200 vehicles went from Kiel via Plön, Lübeck, Lauenburg, Adendorf, Lüneburg and Wittingen to Wolfsburg in the Autostadt .

Unlike 50 years ago, however, the Olympia Rallye 72 Revival 2022 is not about getting to Munich as quickly as possible. Mostly country roads are driven on. A total of 197 vehicles take part in the rally and among the 197 vehicles there are 172 different vehicle types. Only a few models are represented more than once in the Revival Rally from Kiel to Munich. 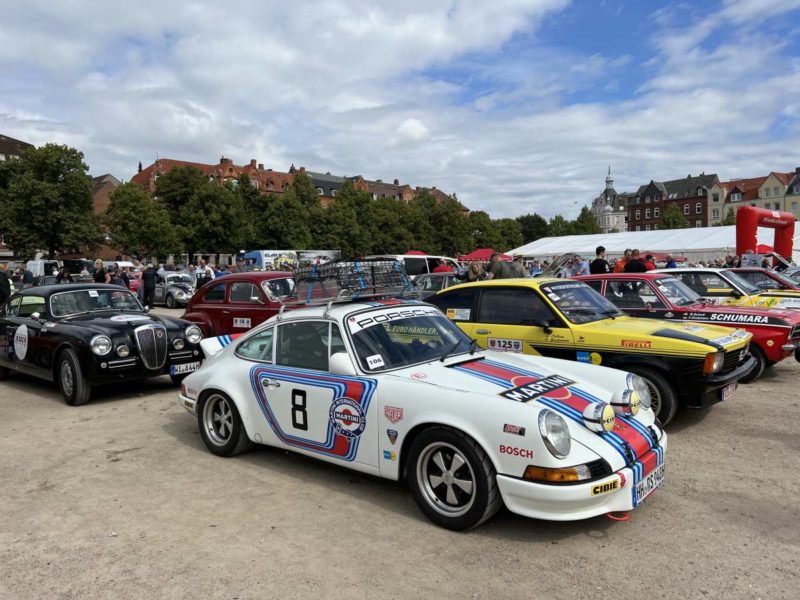 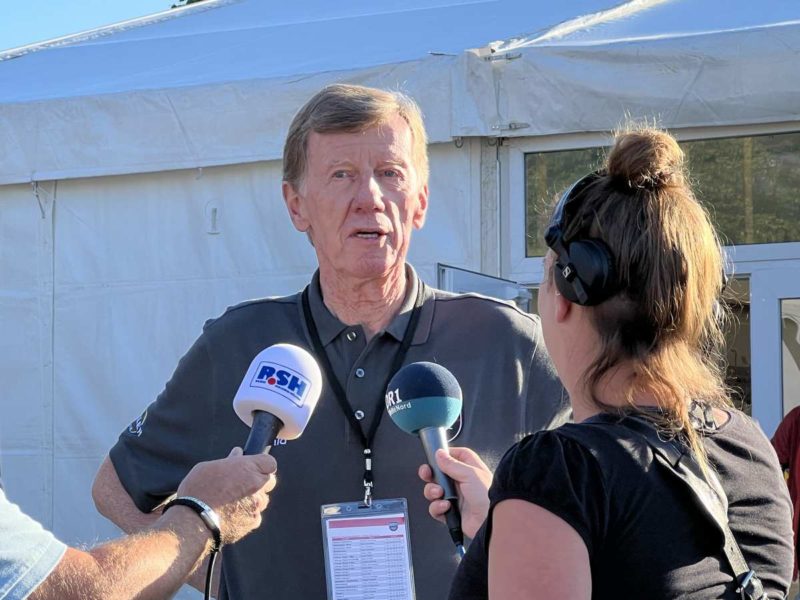 Anyone who likes oldtimers and youngtimers was in the right place at Wilhelmplatz in Kiel this weekend and of course on Monday morning at the start of the rally from 8 a.m. Because almost 200 cars, which one rarely encounters on the road, could be seen up close at the weekend on Wilhelmplatz in Kiel. And you could also meet rally legend Walter Röhrl on Wilhelmplatz on these days. And what’s more, during the rally, Walter Röhrl will also be seen behind the wheel of various vehicles that he used to drive, including Opel, Ford and, of course, Audi Quattro rally cars, among others. 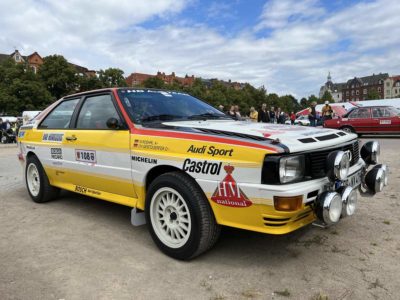 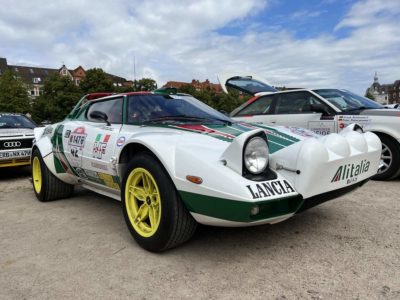 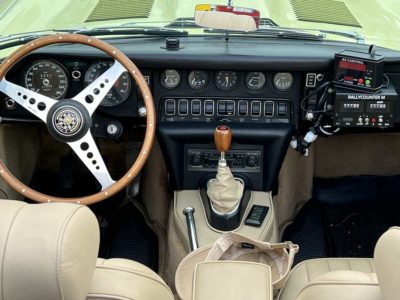 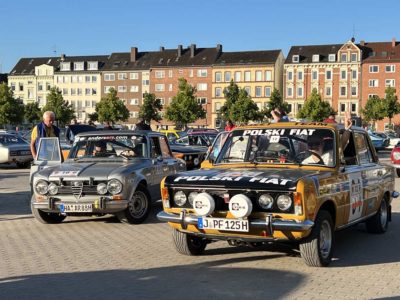 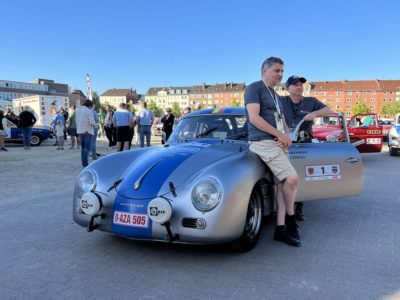 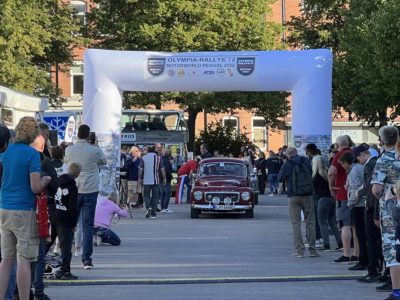