The state capital of Kiel extends in a horseshoe shape around the natural harbor of Kieler Förde, which is an important seaport on the Baltic Sea. The northernmost part of Kiel, Schilksee, lies on the open Baltic Sea.

The around 17 km long Kiel Fjord lies between the landscapes of Dänischer Wohld in the west and Wagrien in the east and stretches from its southern end, the Hörn next to the city center of Kiel, to the outer fjord, which merges into the Bay of Kiel.

The Schwentine river flows into the fjord near Neumühlen-Dietrichsdorf on the east bank of Kiel. In Kiel-Holtenau on the west bank are the locks of the Kiel Canal (NOK; international name Kiel Canal, until 1948 in Germany Kaiser Wilhelm Canal).

The surroundings of Kiel are characterized by moraine hills and merge into Holsteinische Schweiz in the east. 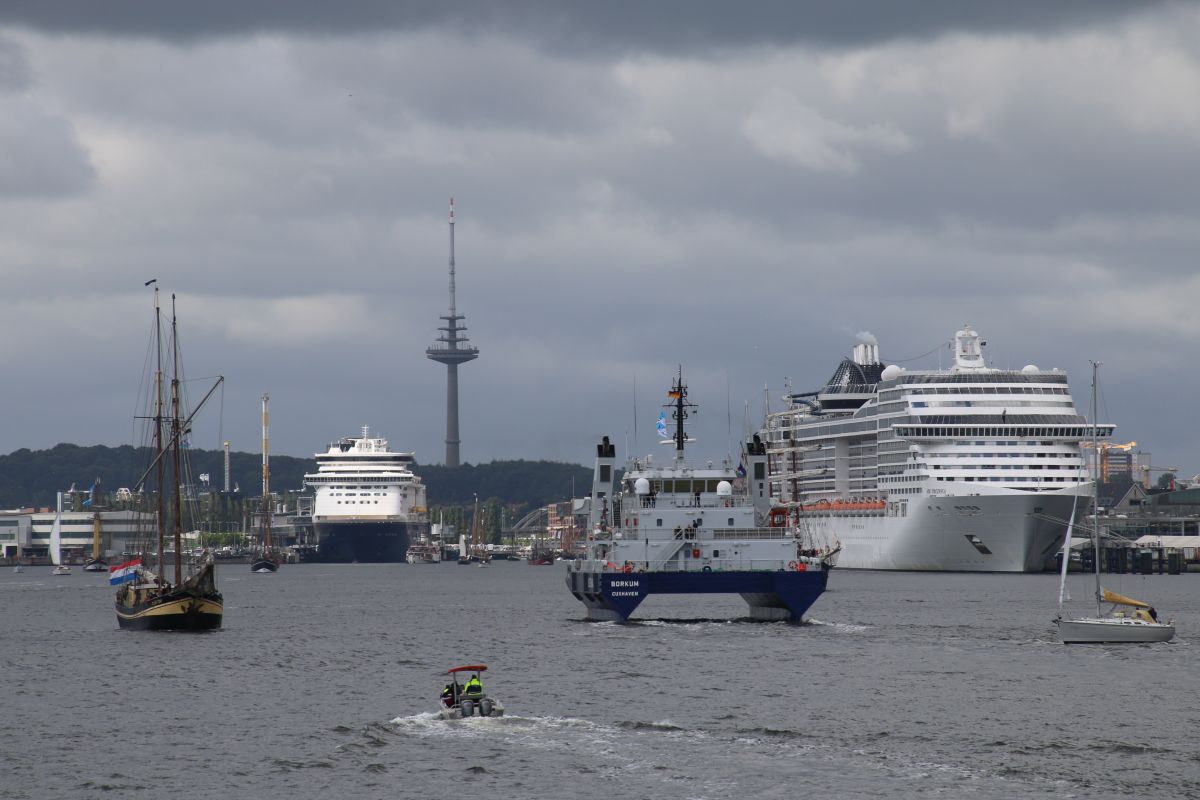 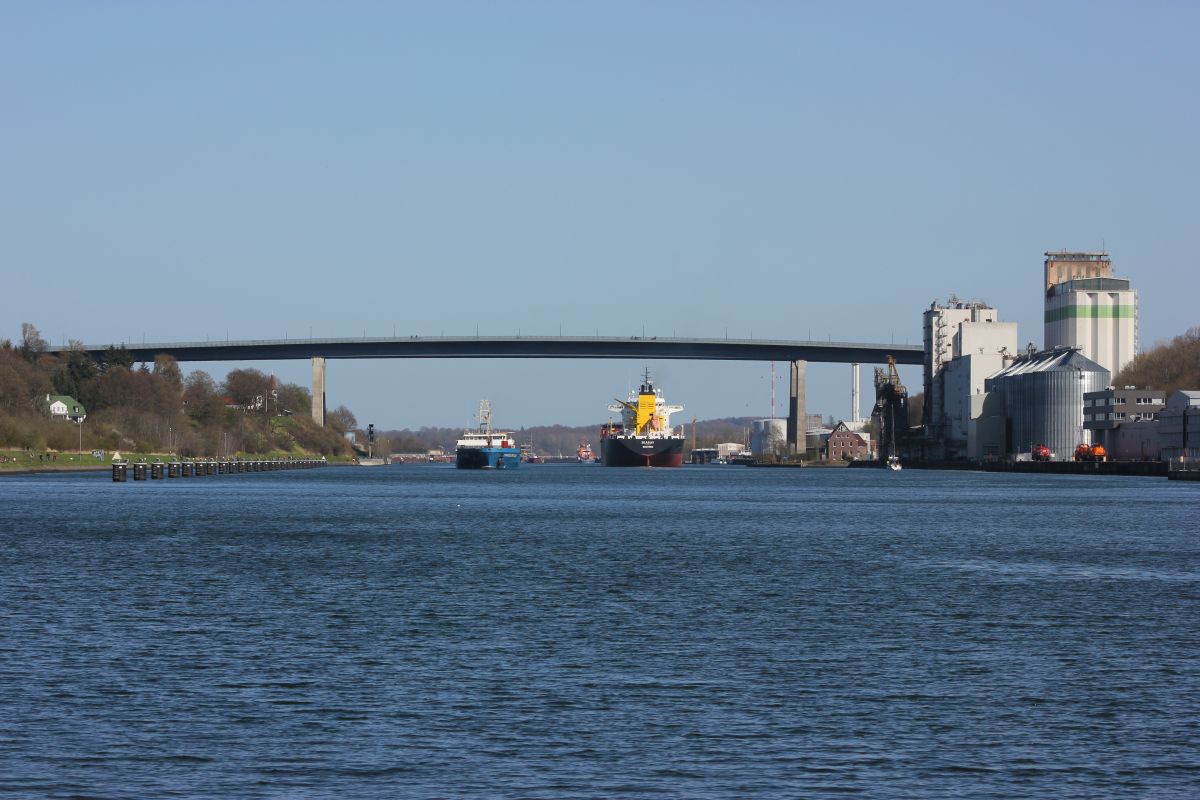 The city of Kiel is now divided into 30 districts. Usually, one or more districts together form one of the 18 local districts , each with a local advisory board.

Kiel is located in the temperate climate zone. The summer is usually cool to mild (around 17 °C), and the winter is maritime and rather mild for the northern location (around 2 °C). The greatest amounts of precipitation fall in July (about 90 mm per month). The average annual temperature is about 9 °C. 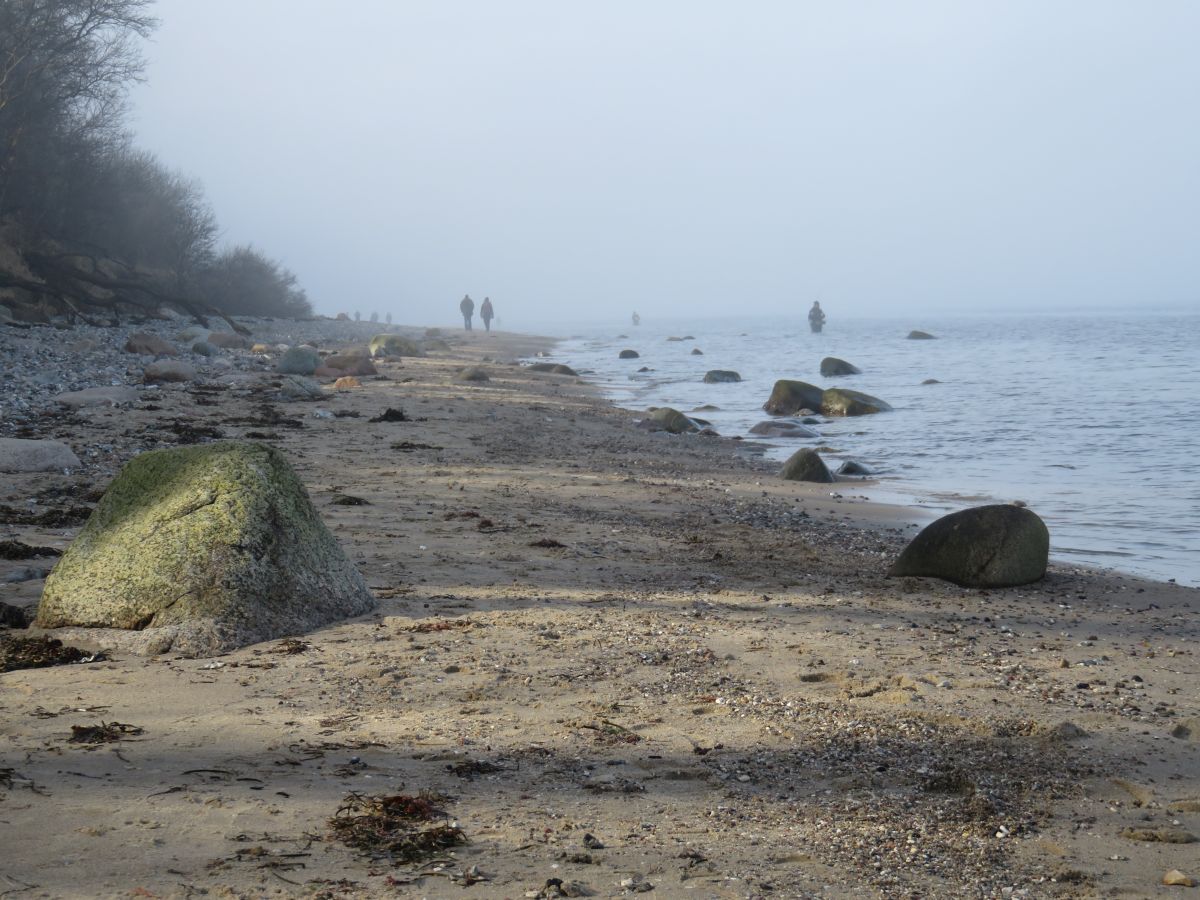 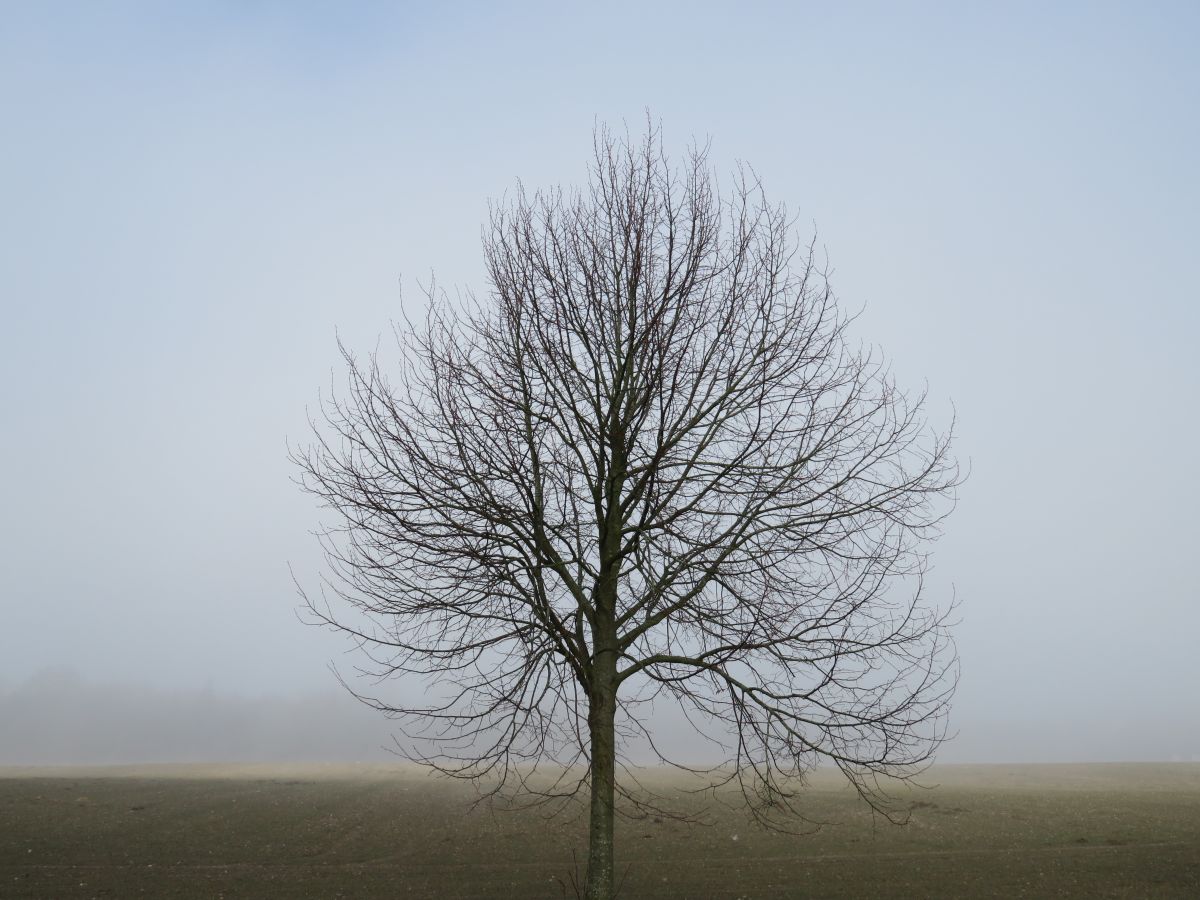