Stadt Kiel Traditional ship and technical cultural monument – The MS Stadt Kiel was launched in 1934 at the Germania shipyard, was sunk during the Second World War, was salvaged, repaired, changed hands several times and was bought in 1983 by the MS Stadt Kiel e.V.

The home port is the state capital Kiel and the berth of the MS Stadt Kiel is the Seegarten Bridge between the Ostseekai and the Maritime Museum in the Kiel Fjord.

In the 1930s, the MS Stadt Kiel was used as a passenger ship by the Fördeschifffahrt (today the Kiel Tug and Ferry Company) and once had over 400 seats.

Today the city of Kiel is only designed for up to 100 passengers. The saloon motor ship, built in 1934, offers guest trips on the Kiel Fjord and on the Baltic Sea coast as a traditional and museum ship. The ship can also be chartered for private events 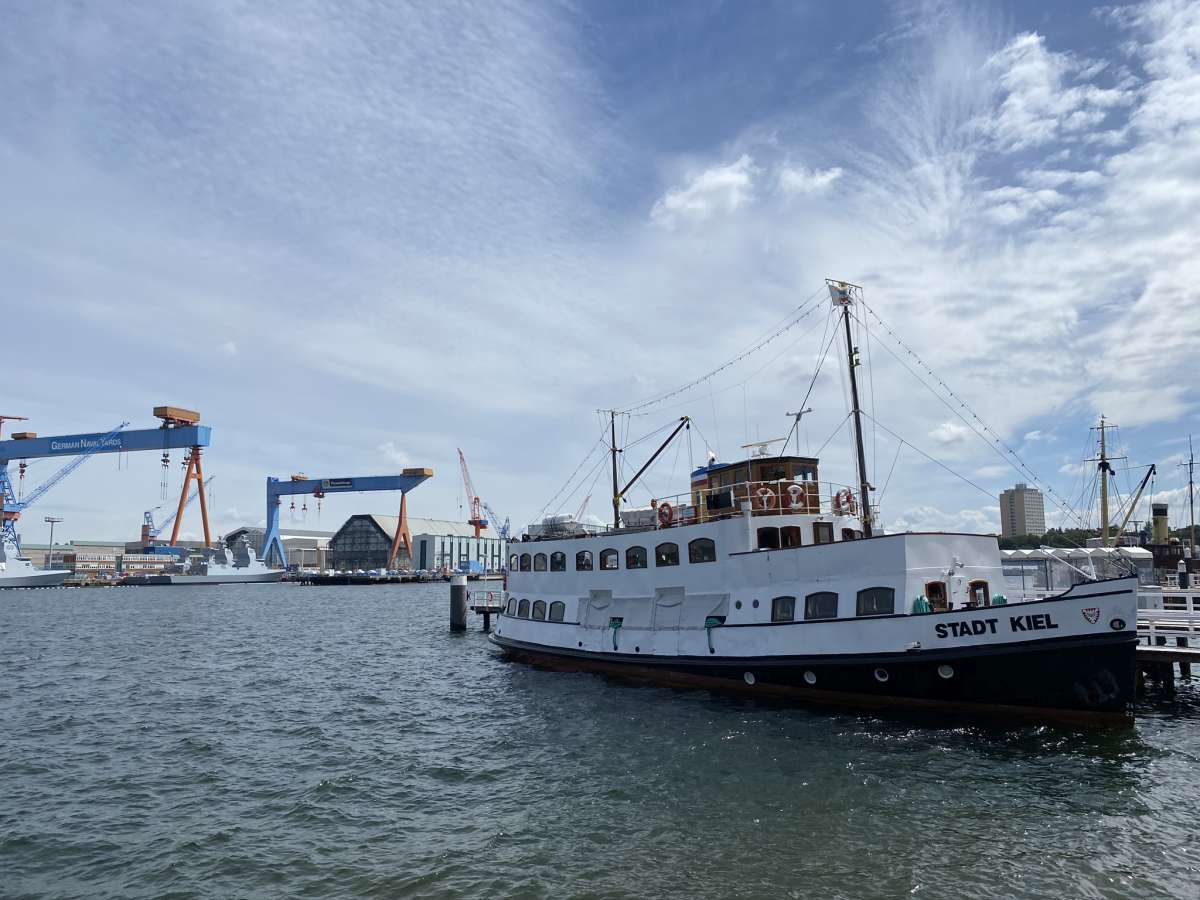 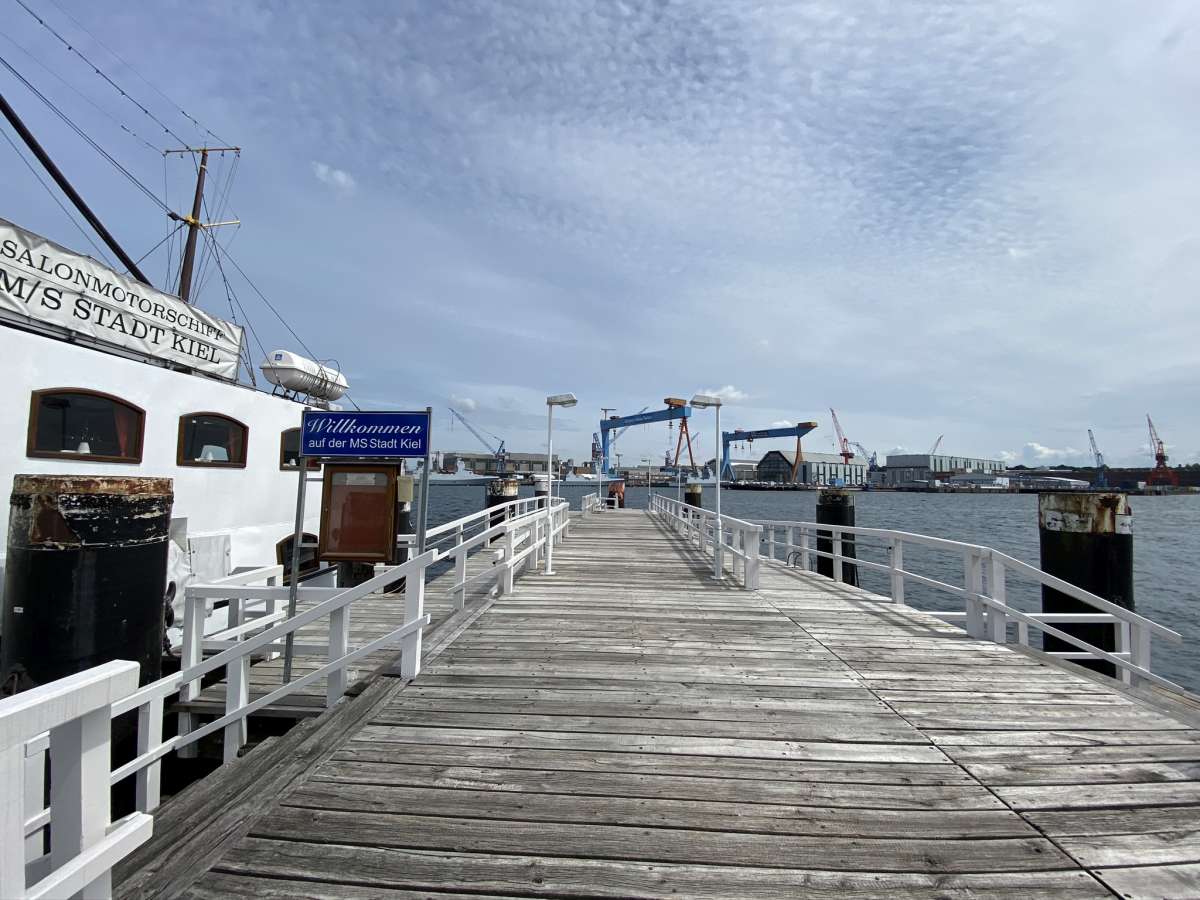 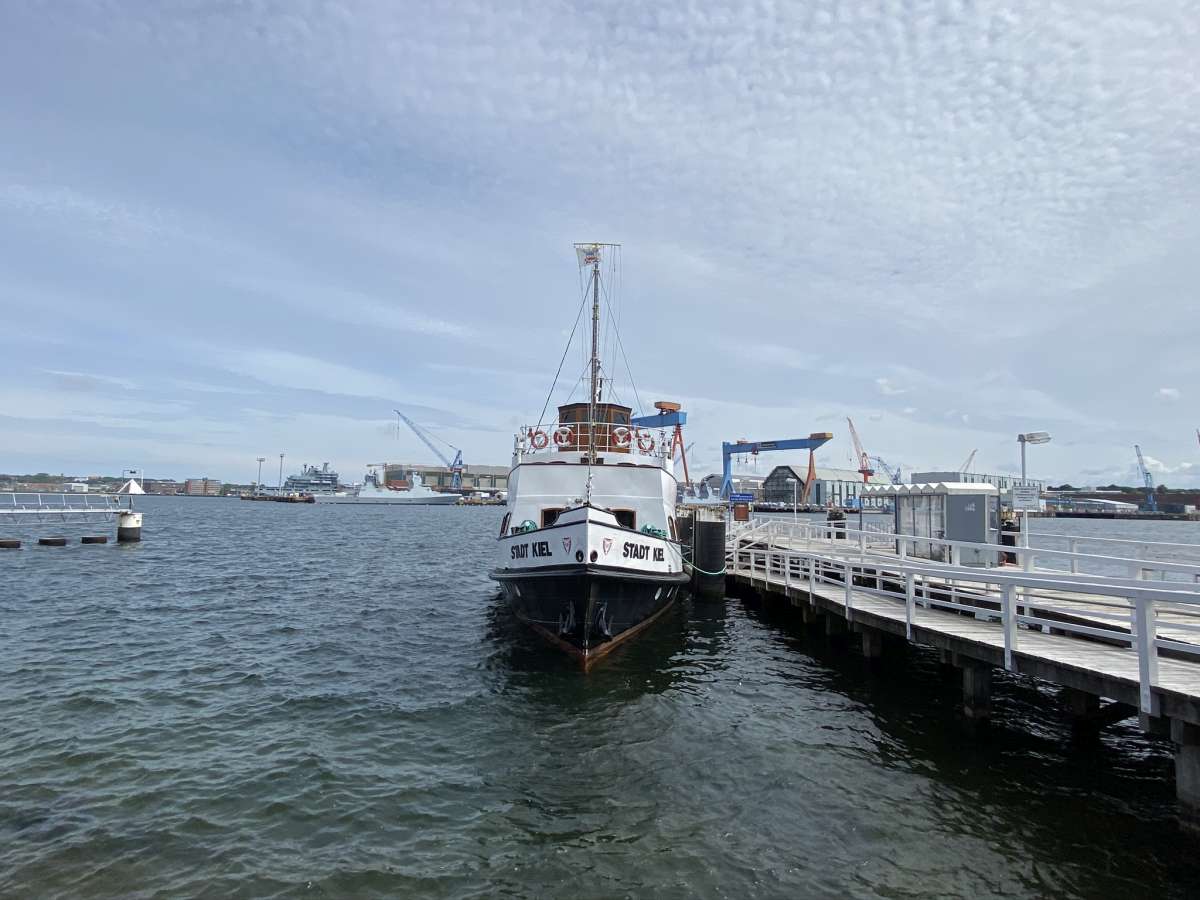