The tall ship Alexander von Humboldt II has had green sails since 2015. The sails were financed by Bremen’s Beck’s brewery. The sailing ship with the distinctive green sails can be seen regularly in the brewery’s commercials. But the Alexander von Humboldt II is of course much more than just an advertising medium for a brewery. The German Foundation Sail Training is the owner and operator of the tall ship. The operating concept and purpose of the foundation is to teach traditional seamanship. This happens around 340 days a year on the world’s seas such as the North Sea and the Baltic Sea, but also in the Atlantic and the Caribbean Sea.

Since the beginning of 2020, the German Navy has also been using the Alexander von Humboldt II. Since the sail training ship Gorch Fock is out of action for a long time, the Navy uses the tall ship with the green sails to train officer candidates.

Home port of the Alexander von Humboldt II is Bremerhaven. The sailing ship also regularly takes part in major annual maritime events such as the windjammer parade in Kiel during Kiel Week, the Hanse Sail Rostock or the Port Birthday Hamburg. 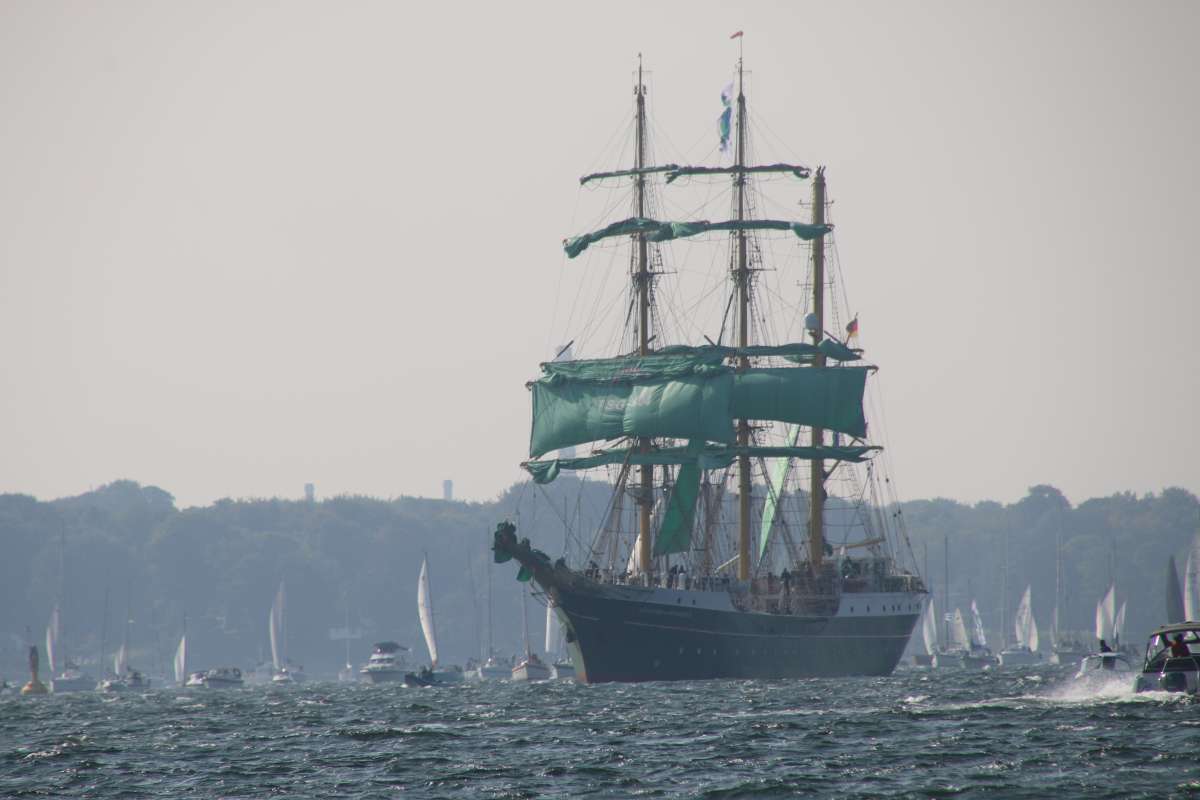 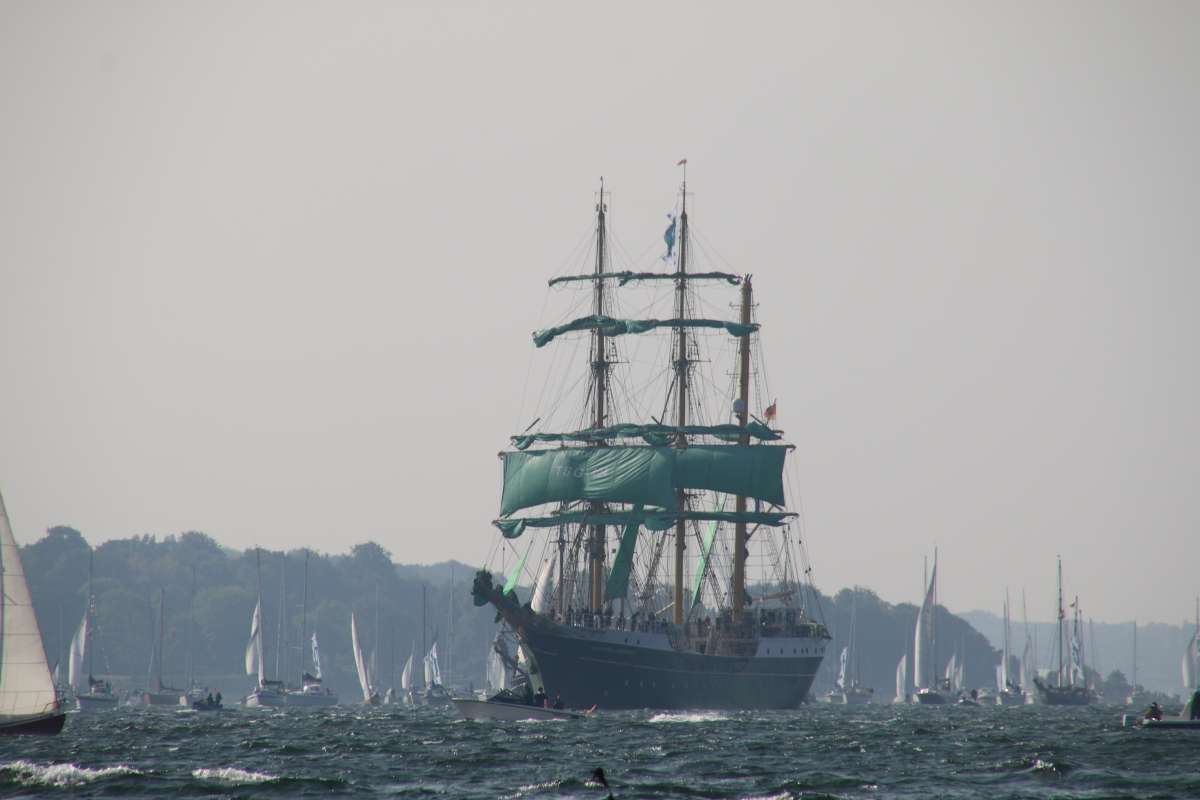 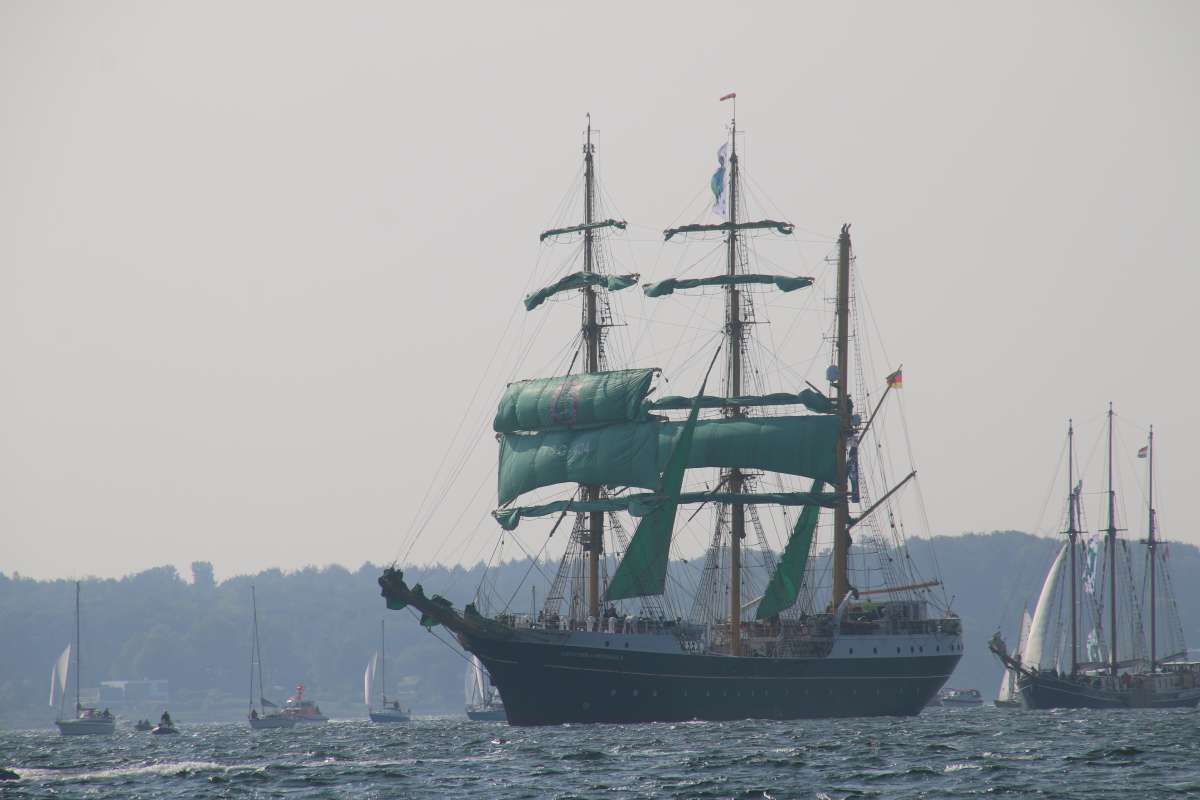 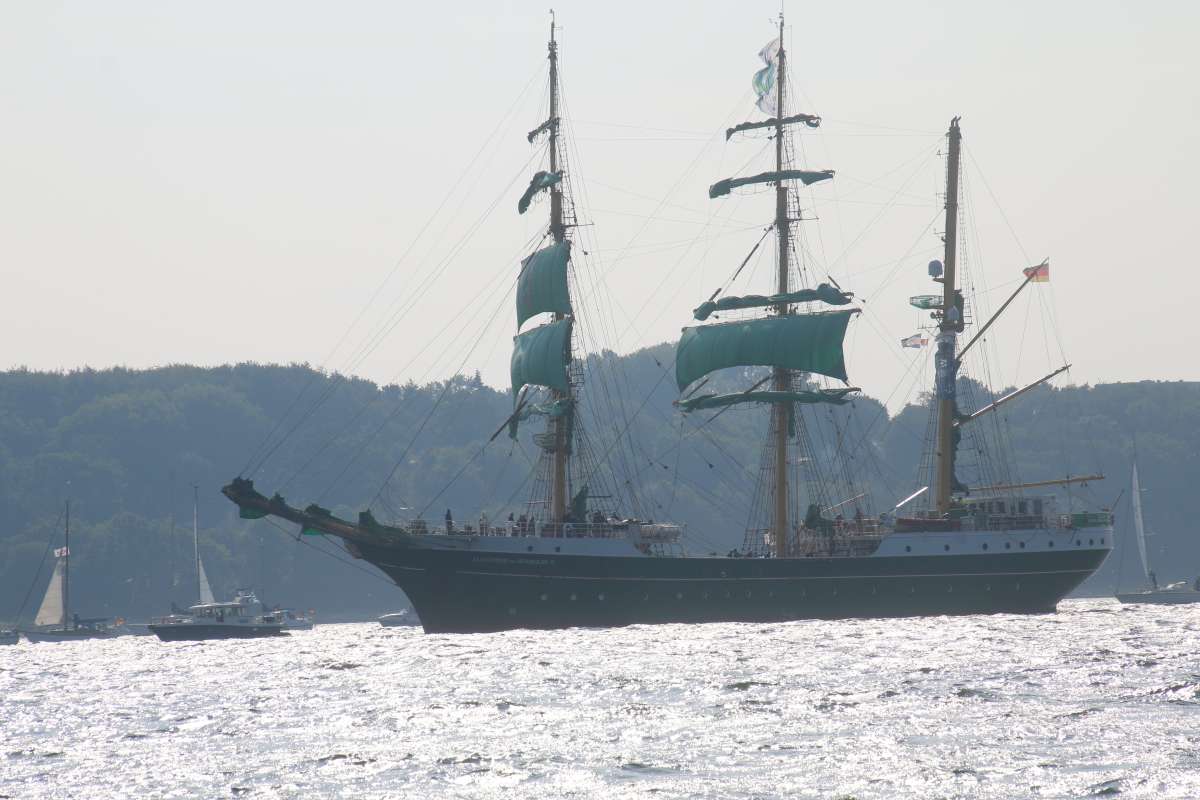 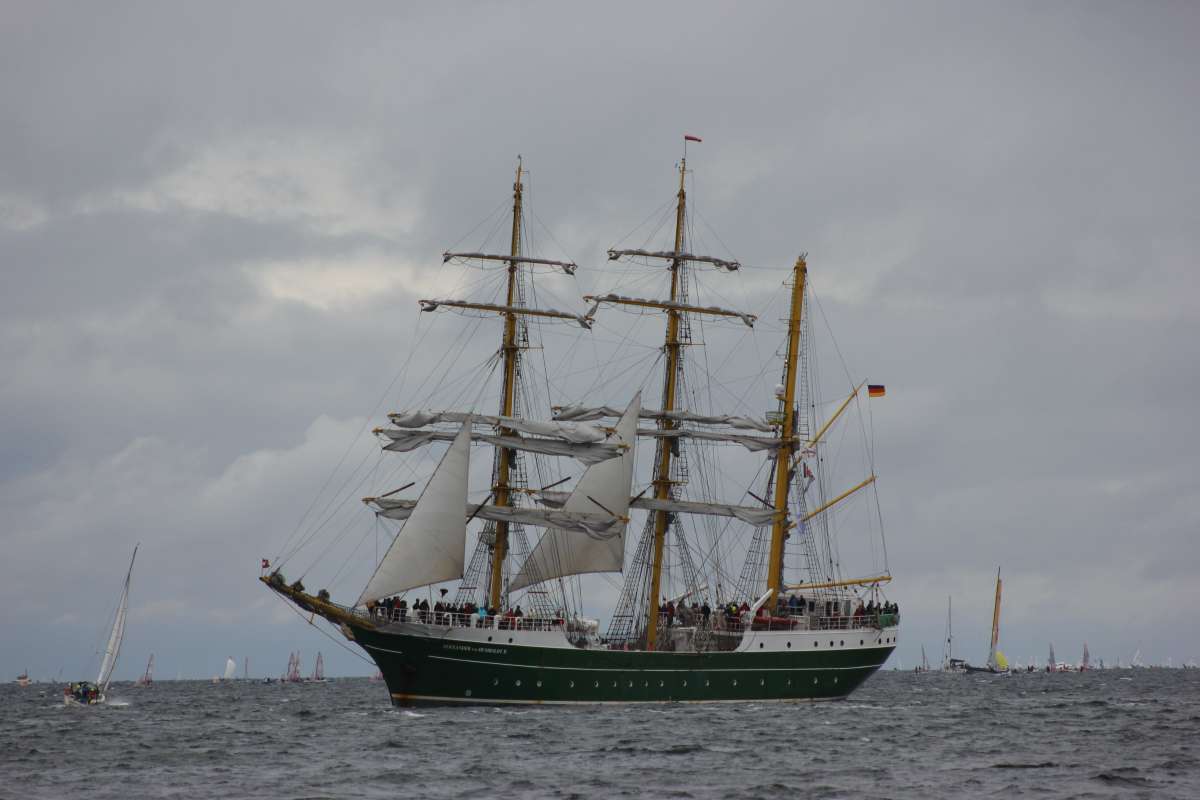 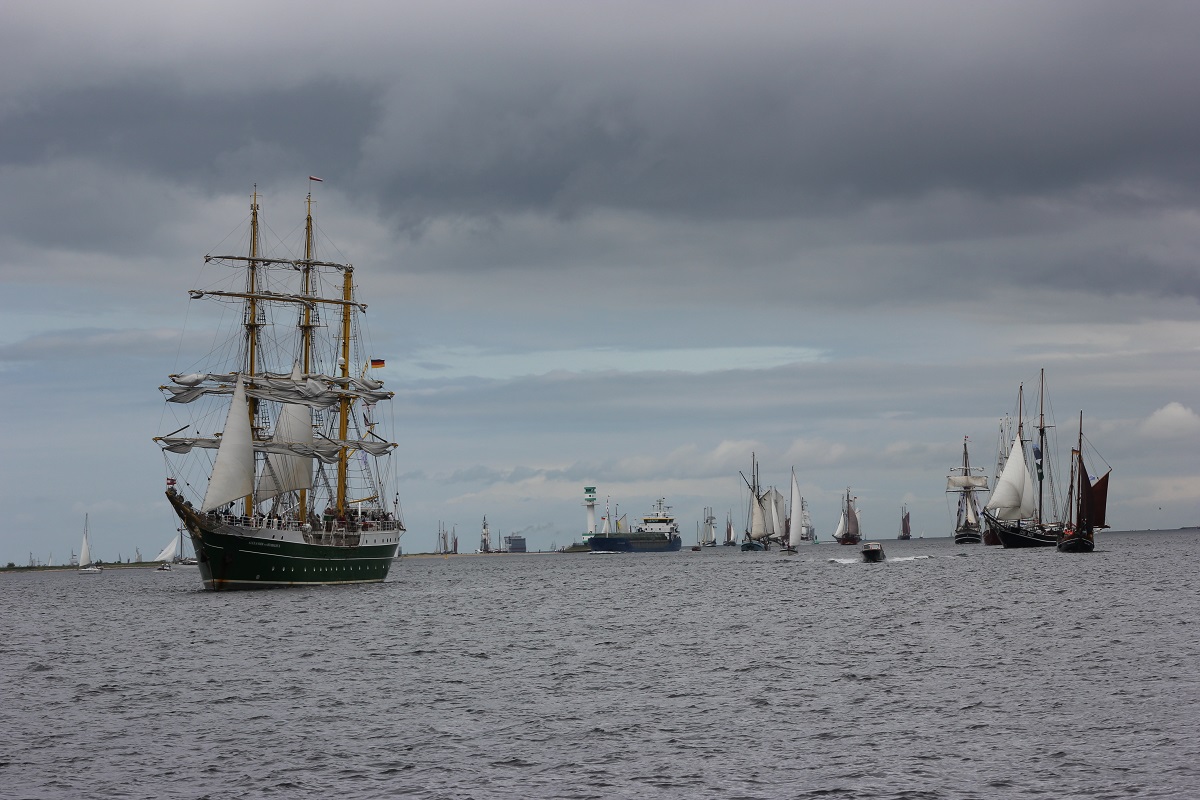