TKMS continues to grow. The Kiel company, known for the construction of submarines, frigates and corvettes, is busy with orders until the 2030s. And TKMS has been associated with a possible shipyard takeover of the insolvent MV Werften at the Wismar site for some time. Now an agreement seems to be in sight and nothing seems to stand in the way of the purchase of the shipyard in Wismar.

MV Werften Wismar: From 2024 submarines instead of cruise ships and freighters

Cargo ships and cruise ships have been built at the Wismar site in recent years. TKMS plans to start building submarines here in Wismar as early as 2024. TKMS currently expects around 800 employees to be employed by the company in the submarine construction division from 2024. But the future prospects for Wismar could improve again. After all, the number of employees depends on the order situation. If there were further orders for the construction of even more frigates and corvettes, then these ships could be built in Wismar and the total number of employees in Wismar would increase to up to 1,500. Due to a lack of capacity, orders of this type had to be handed over to subcontractors in the past, including, for example, the Kiel based shipyard company German Naval Yards, which is located right next to TKMS.

No job relocation from Kiel to Wismar

In the long term there will be no relocation of jobs from Kiel to Wismar. The Kiel location is already working at full capacity with numerous orders well into the 2030s and currently another production hall is being built on the TKMS site on the east bank of Kiel for a three-digit million amount. Because TKMS has made a name for itself internationally when it comes to the construction of state-of-the-art submarines and naval vessels. Not only the German Navy is a customer of TKMS, existing customers and future projects include the Norwegian Navy and the Israeli Navy. 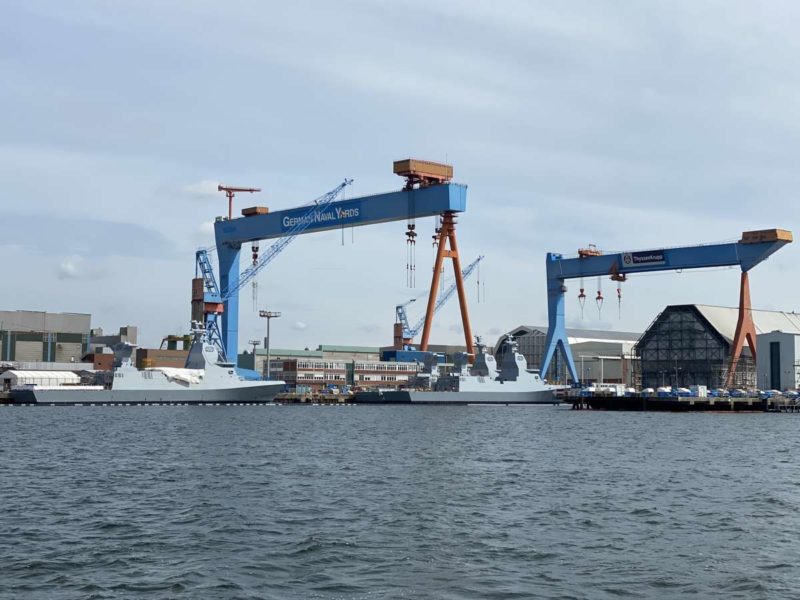 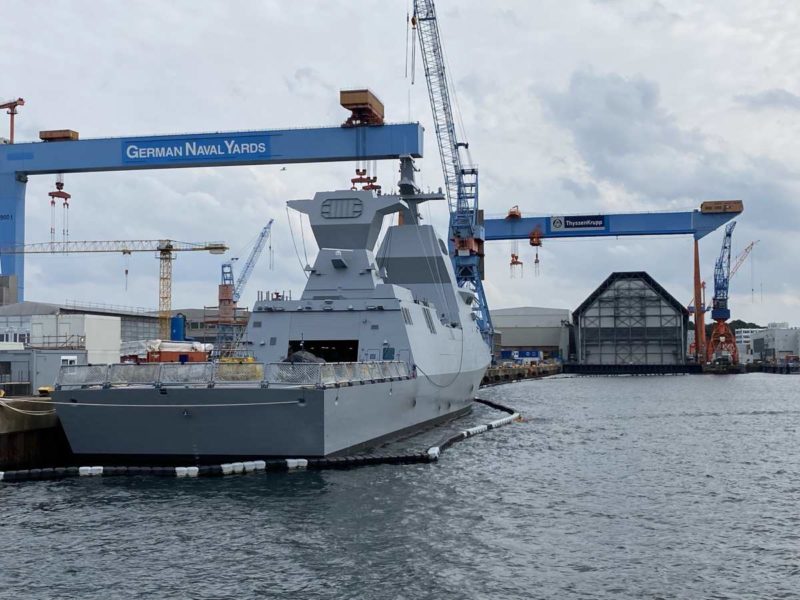