District Kiel-Schilksee in the north of the state capital Kiel

Schilksee is a district of the state capital Kiel and is located in the north of the city on the Kiel Fjord. As the venue for the sailing competitions for the 1972 Olympic Games, Schilksee became internationally known.

On the occasion of the Summer Olympics and the sailing regattas, the Olympic Center in Schilksee was reached, a complex of a large marina, shops, restaurants, residential buildings and an indoor swimming pool. The Hotel Olympia was also built in the early 1970s for the Olympic Games.

Schilksee was first mentioned in 1274. Ever since the 1890s, tourism and beach life has been steadily increasing in Schilksee. In 1959, Schilksee became a district of Kiel with its own local council.

News from Schilksee in the Kiel blog 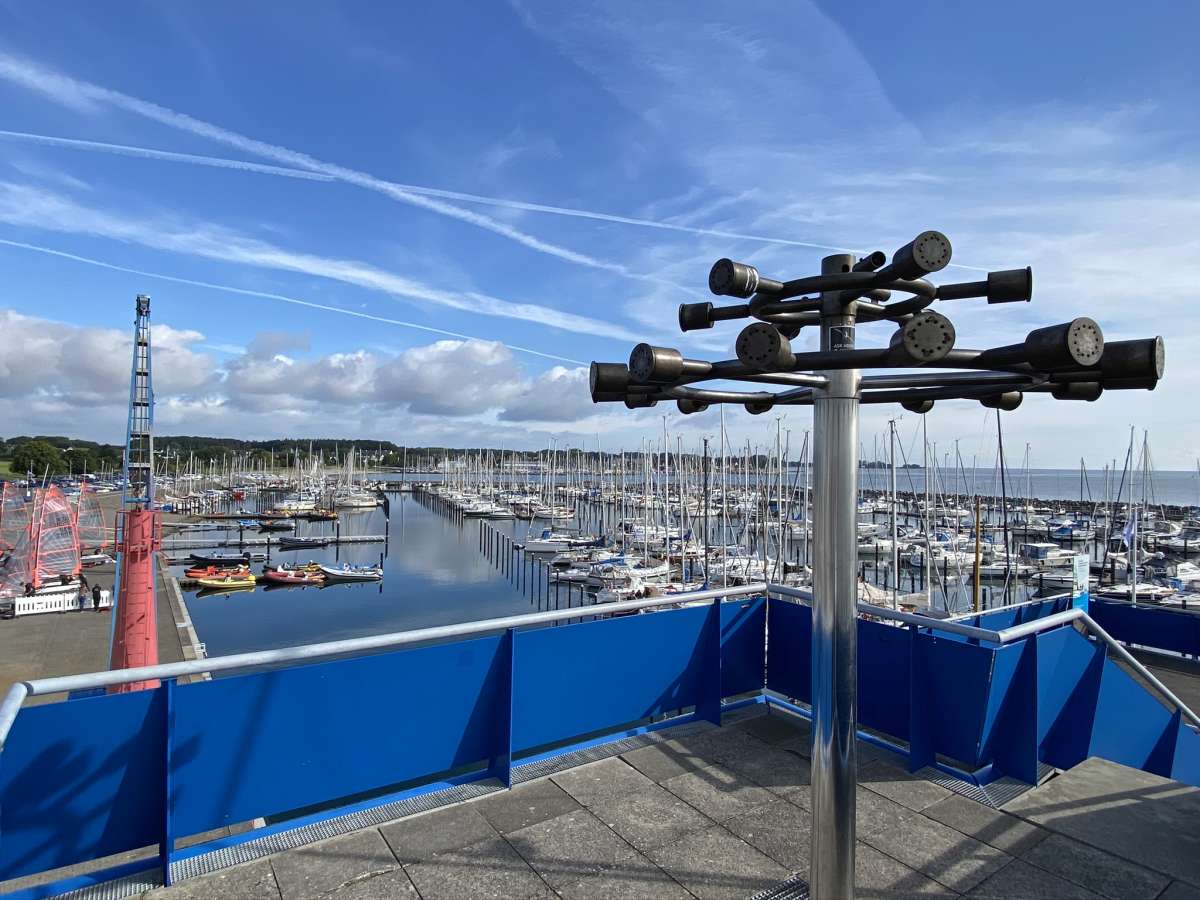 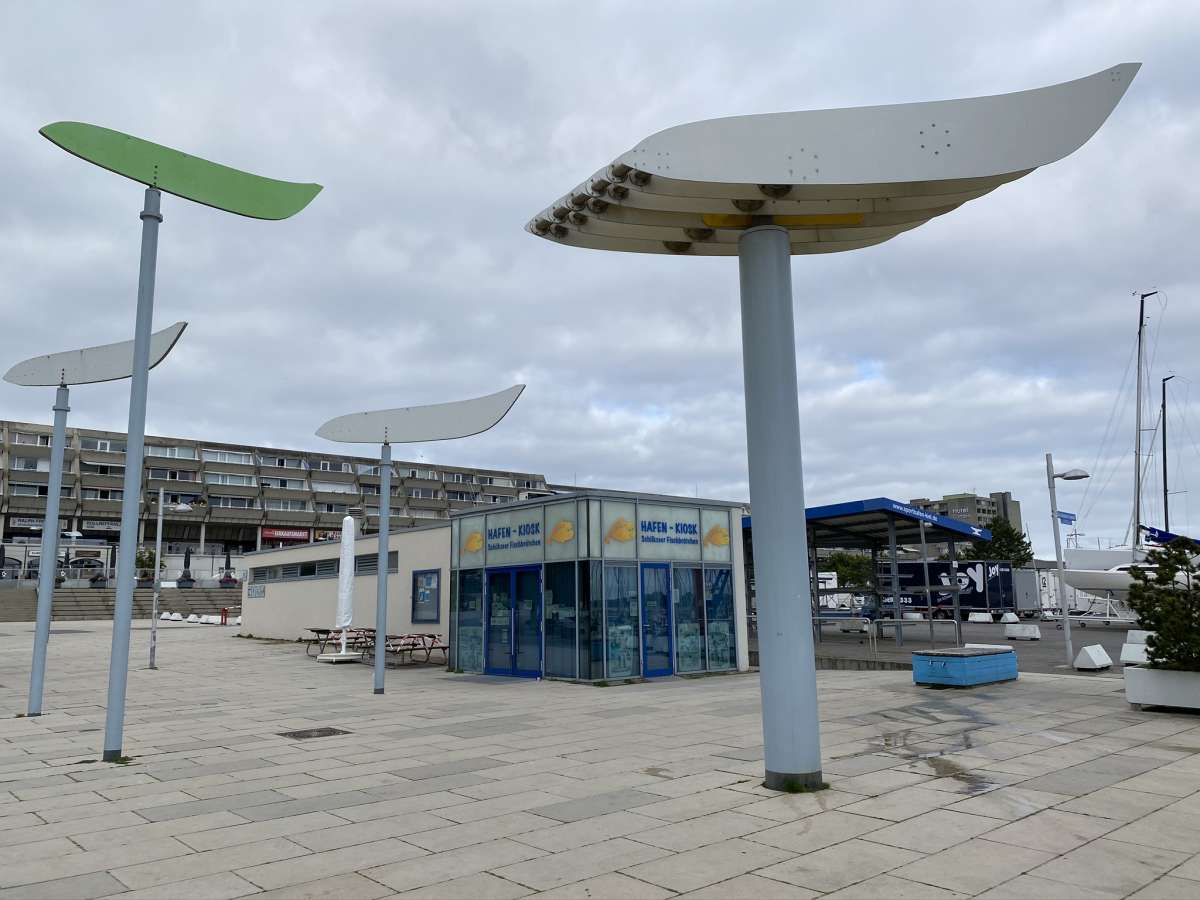 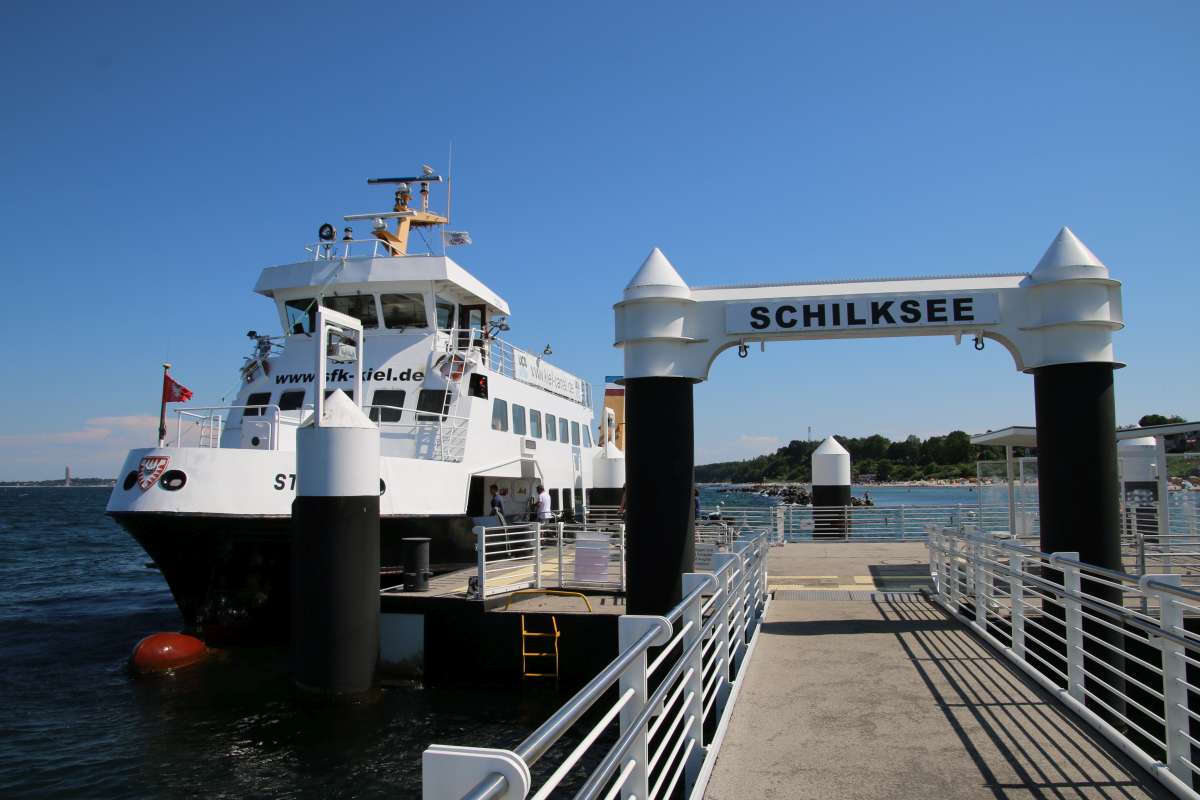 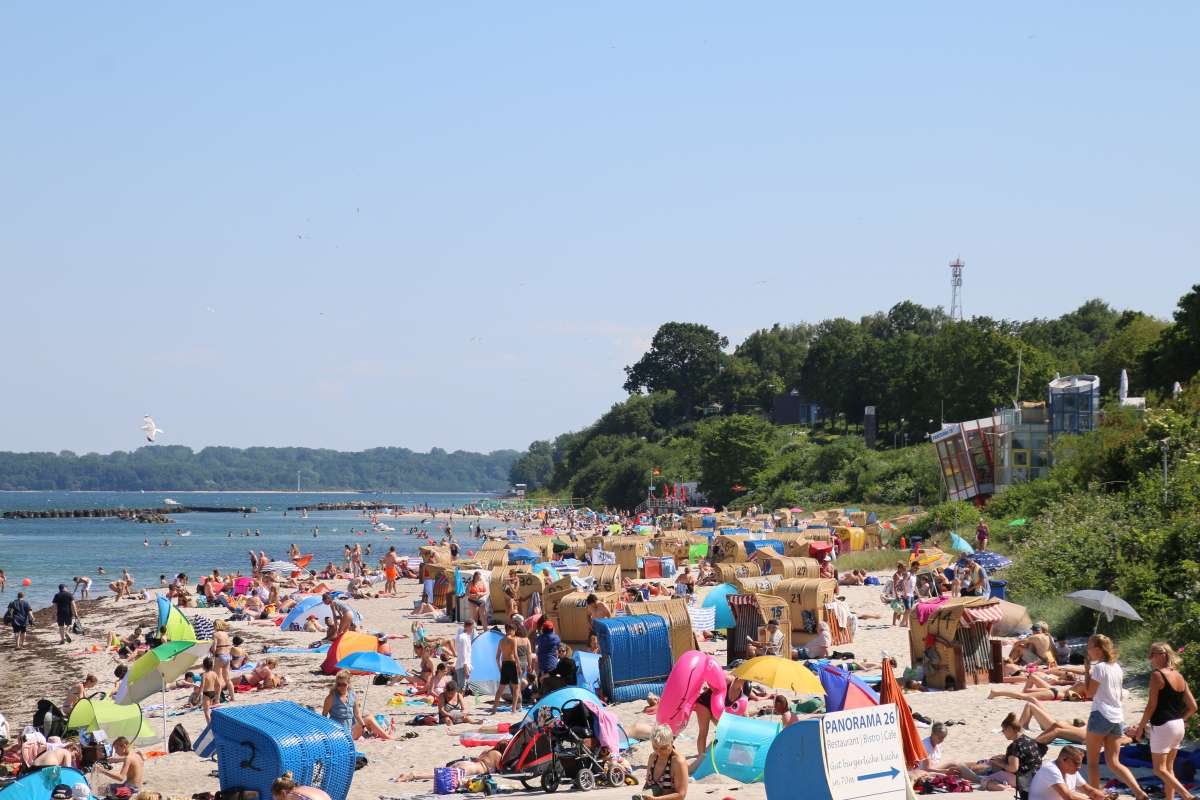 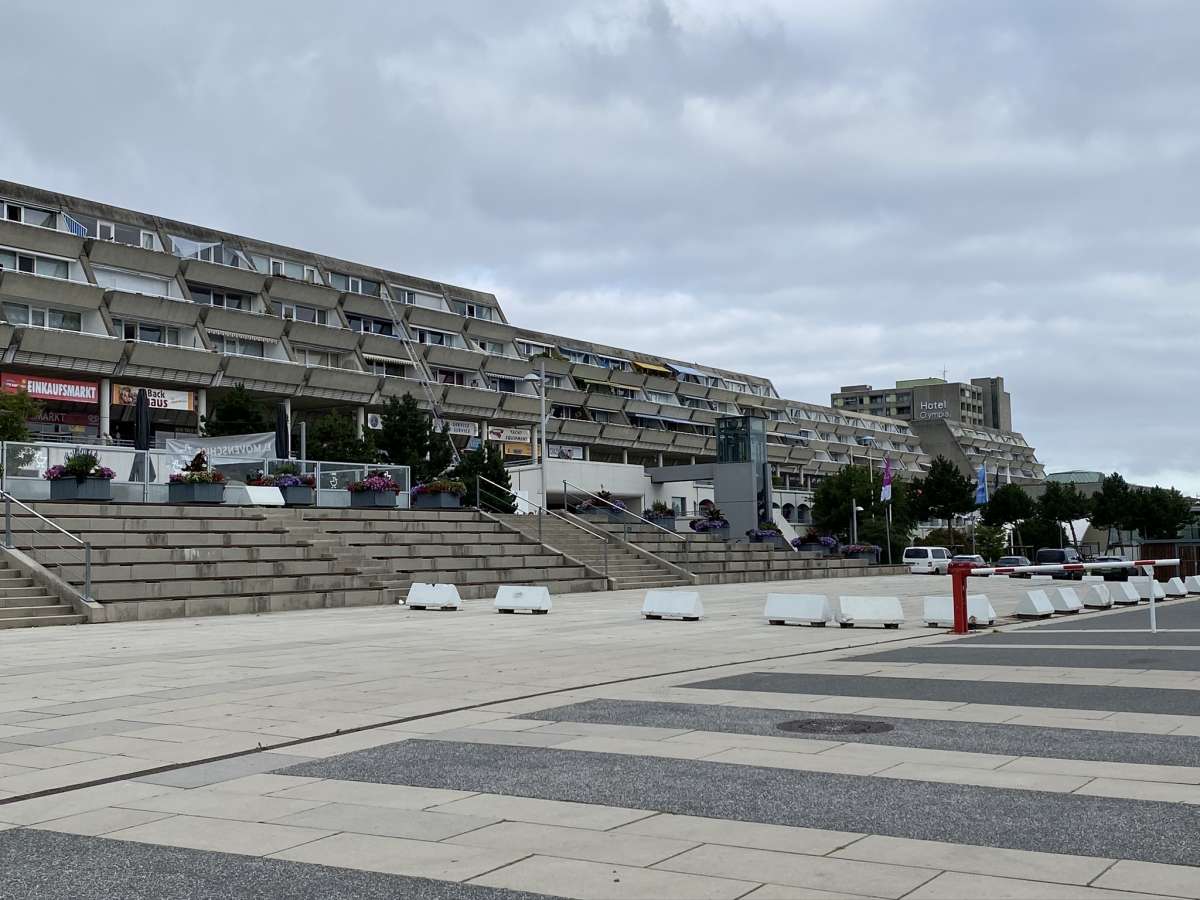 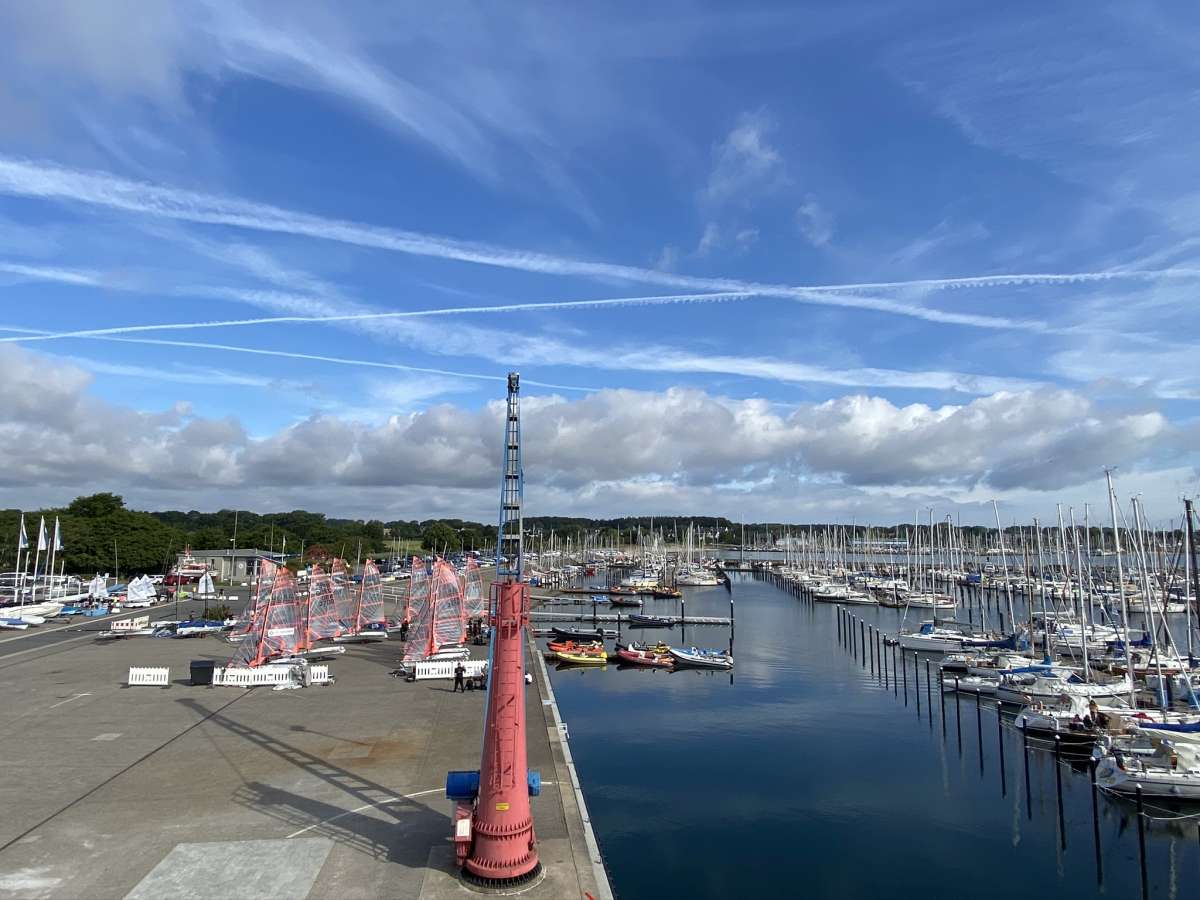