Christmas Eve 2020 in Kiel – Merry Christmas in a small group

Christmas Eve 2020 in Kiel – Merry Christmas in a small group

Corona and the slightly different Christmas: Christmas Eve 2020 in Kiel – Merry Christmas in a small group with the closest family.

Normally, Christmas is taken as an occasion to spend a good time with the family. Often with a very large family. And sometimes you are busy traveling across Germany on Christmas Eve and the two following Christmas holidays. After all, it rarely happens that the whole family, including all relatives, lives in the same city. You can easily spend a few hours on the Autobahn or on the Deutsche Bahn over the Christmas period.

But that was largely dispensed with this year. Of course due to Corona. On the one hand, there were the well-known contact restrictions. In theory, it would be very easy to just ignore these limitations. After all, nobody will ring the doorbell on Christmas Eve to count the people present or the number of different households or to determine the corresponding degrees of relationship. But Christmas is also traditionally a cross-generational event with participants ranging in age from a few months to 99 years or possibly even older.

And since the risk groups in particular, i.e. also the elderly, parents, grandparents or great-grandparents, should be protected from Corona, you had to be a little creative this year and take special measures to prepare for the festival of love. For example, numerous people went into self-isolation / quarantine before Christmas. This was to ensure that Christmas could then be celebrated without major concerns (a residual risk naturally remained) with the family, including family members who, by definition, belong to the risk group. As an alternative, sometimes in addition to the voluntary self-isolation just described, use was made of corona tests. In any case, with a snapshot and a certain probability, you could also celebrate Christmas together with relatives who belong to the risk group.

Travel activities during the holidays

Basically, there really seems to be less travel activity during the Christmas holidays this year. At least in Schleswig-Holstein or northern Germany. An indication of this were the partly empty trains of the Deutsche Bahn and the lack of traffic jams on the motorways. Apart from the two-way traffic jam on the A7 between Elbtunnel and Quickborn on December 25th due to an accident including full closure in both directions.

Corona also had a significant impact on all Santa Clauses this year. It doesn’t matter whether it’s an uncle, neighbor or any other Santa Claus who rings the doorbell on Christmas Eve as a gesture of friendship or for a fee and brings the presents: For many families, nobody rang the doorbell this year.

Support the local economy after the presents 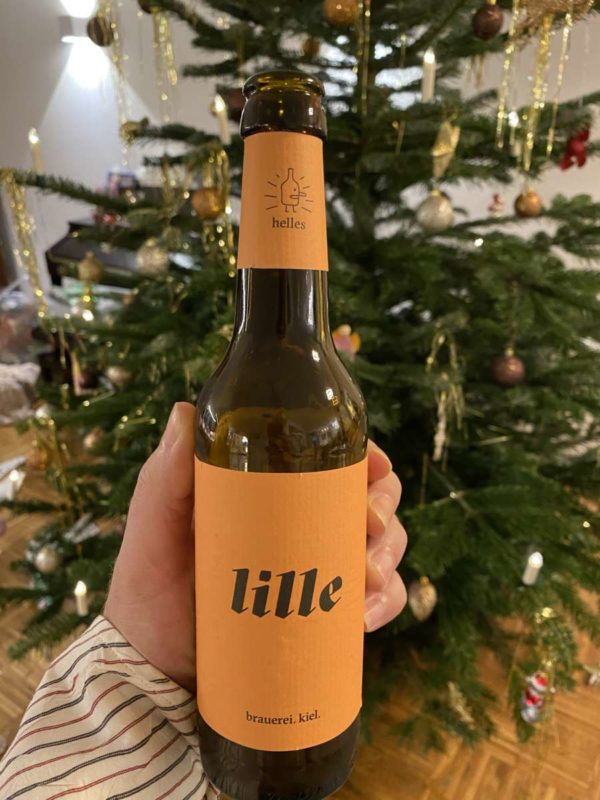