The Schlossgarten Kiel is a green area north of Kiel Castle and was created as a Renaissance garden in the 16th century when the castle was expanded into a Renaissance seat.

The approximately 30,000 square meter castle garden was first laid out in the years 1558 to 1568 during the renovation of the castle and over the centuries it has been redesigned several times or even neglected due to lack of care. Converted into a magnificent baroque garden in 1695, the castle garden in Kiel was redesigned into an English landscape garden in the 19th century. During the Second World War, some of the bronze statues were melted down, including parts of the Kaiser Wilhelm memorial, and the complex fell into disrepair after the war. The terraces near the Art Gallery were restored in 2010.

Buildings and sculptures in the palace gardens in Kiel 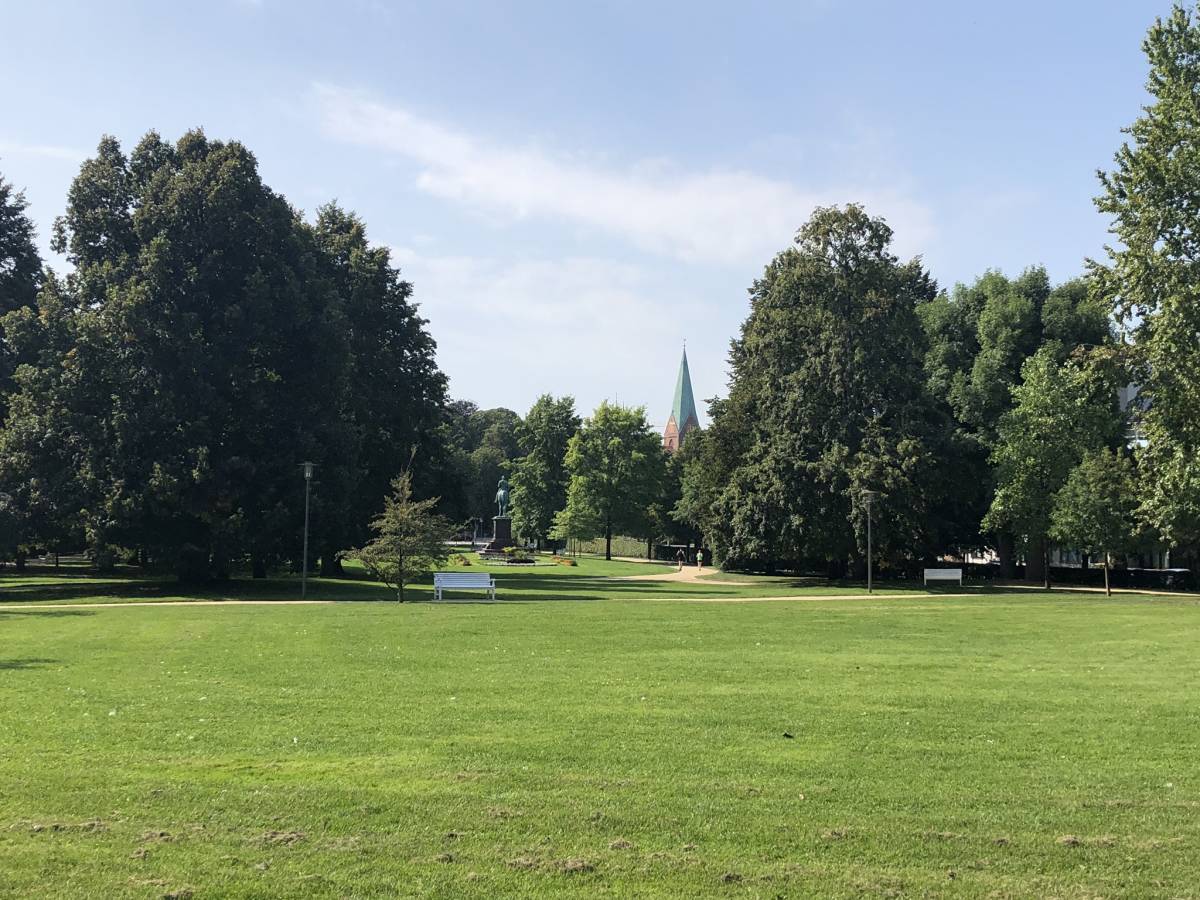 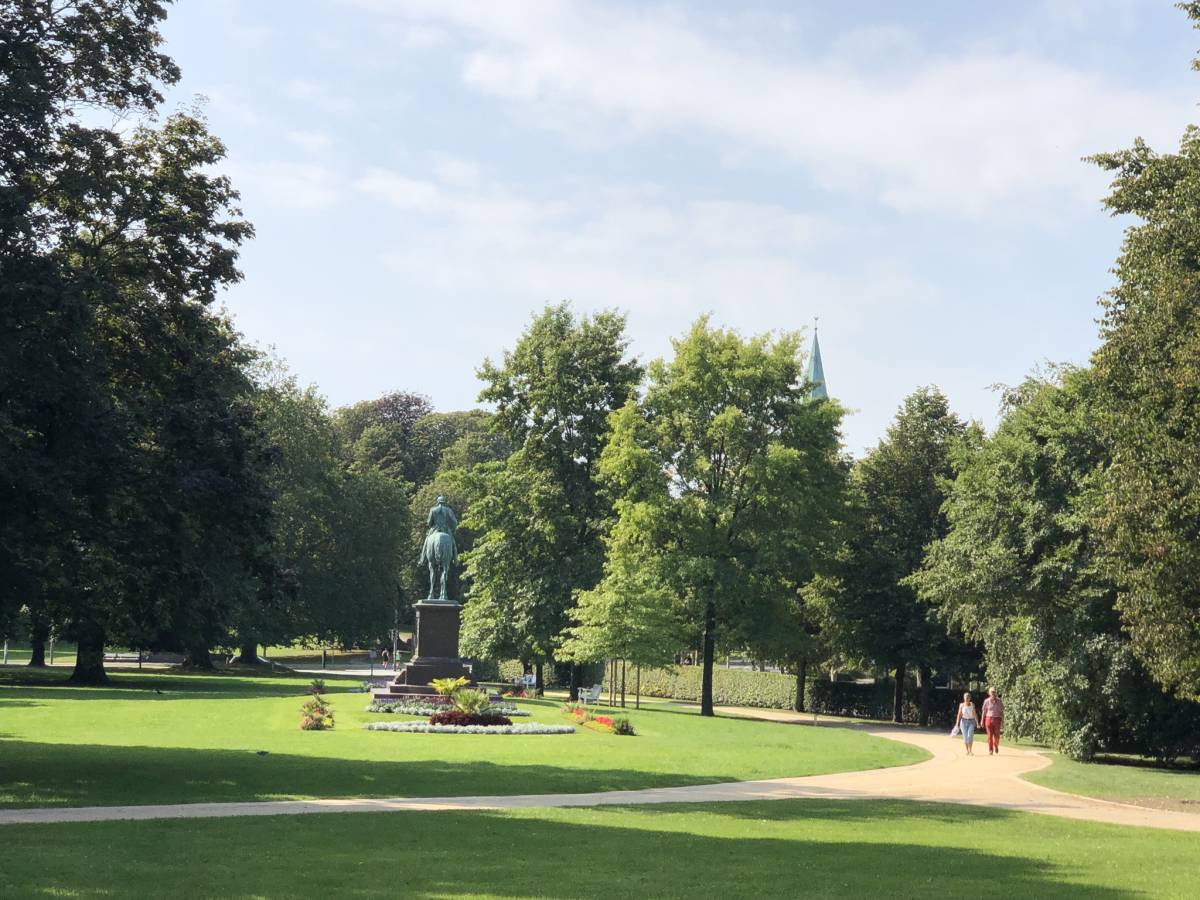 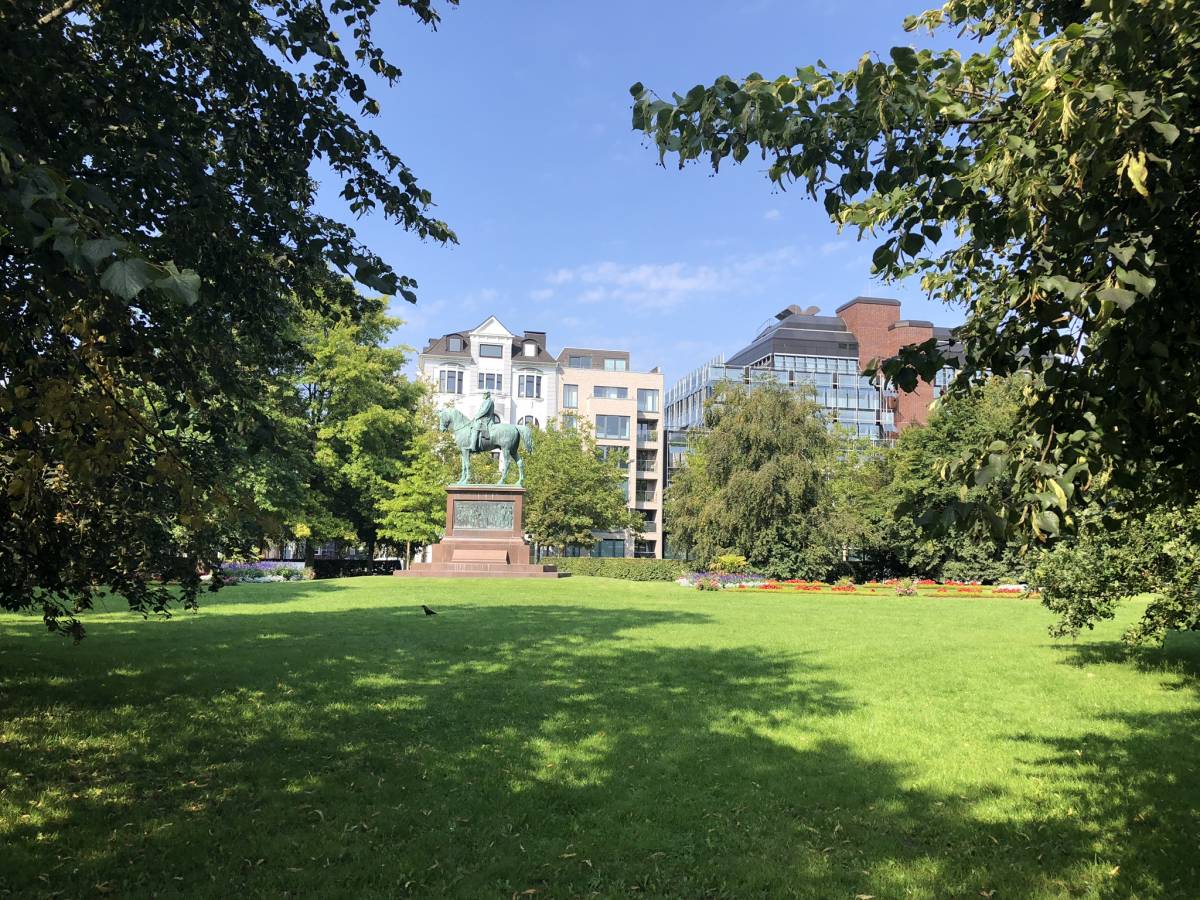 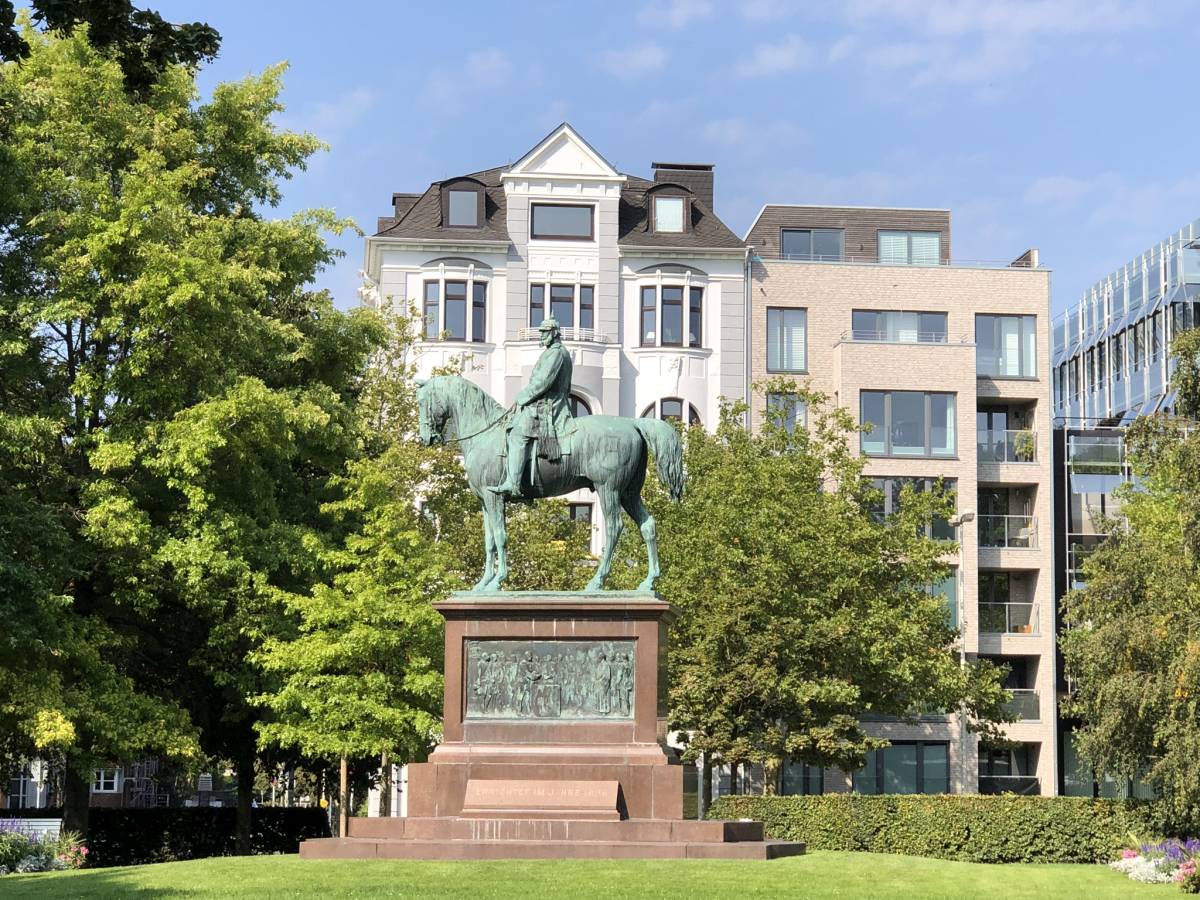 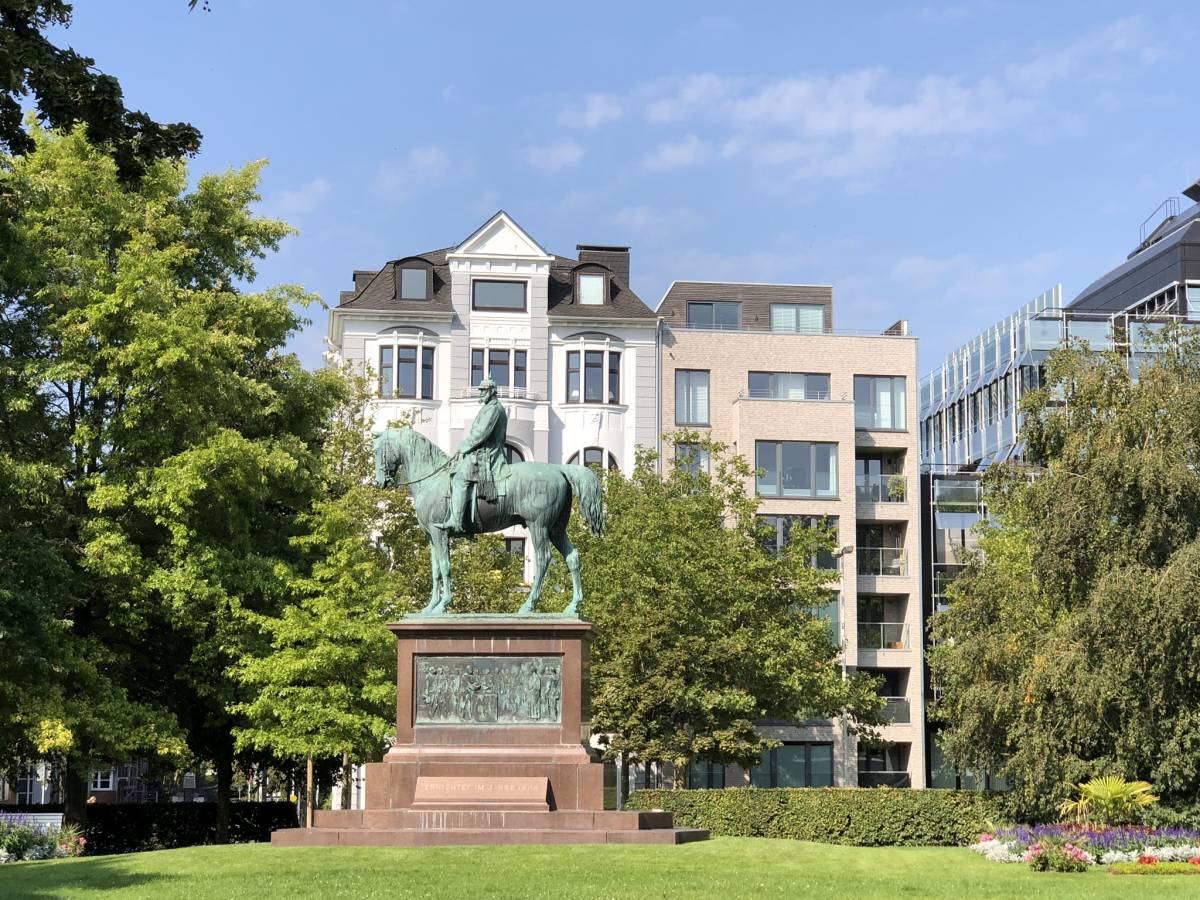 Here is the castle garden Kiel