The official opening of the Kieler Woche, which takes place annually at the end of June, takes place on the first Saturday at 7.30 p.m. on the stage in front of the town hall on the Kieler Rathausplatz.

In addition to the prominent guests, who officially open the opening ceremony with the typhon signal , Kiel’s mayor and mayor are also on the stage.

Before that, the “Anglasen”, takes place, the sevenfold ringing of the ship’s bell. The bell is struck with three double strikes and one single strike. A prominent guest will also be responsible for glazing at the opening of the Kiel Week. In 2018 and 2019, for example, Prime Minister Daniel Günther took over the glazing.

Of course, there will also be speeches by the prominent guests and Kiel’s mayor at the opening of Kiel Week. But don’t worry, they don’t hold hour-long speeches here.

The opening of the Kiel Week is a very popular event, attended by thousands of visitors at the City Hall Square.

Impressions of the Kiel Week opening 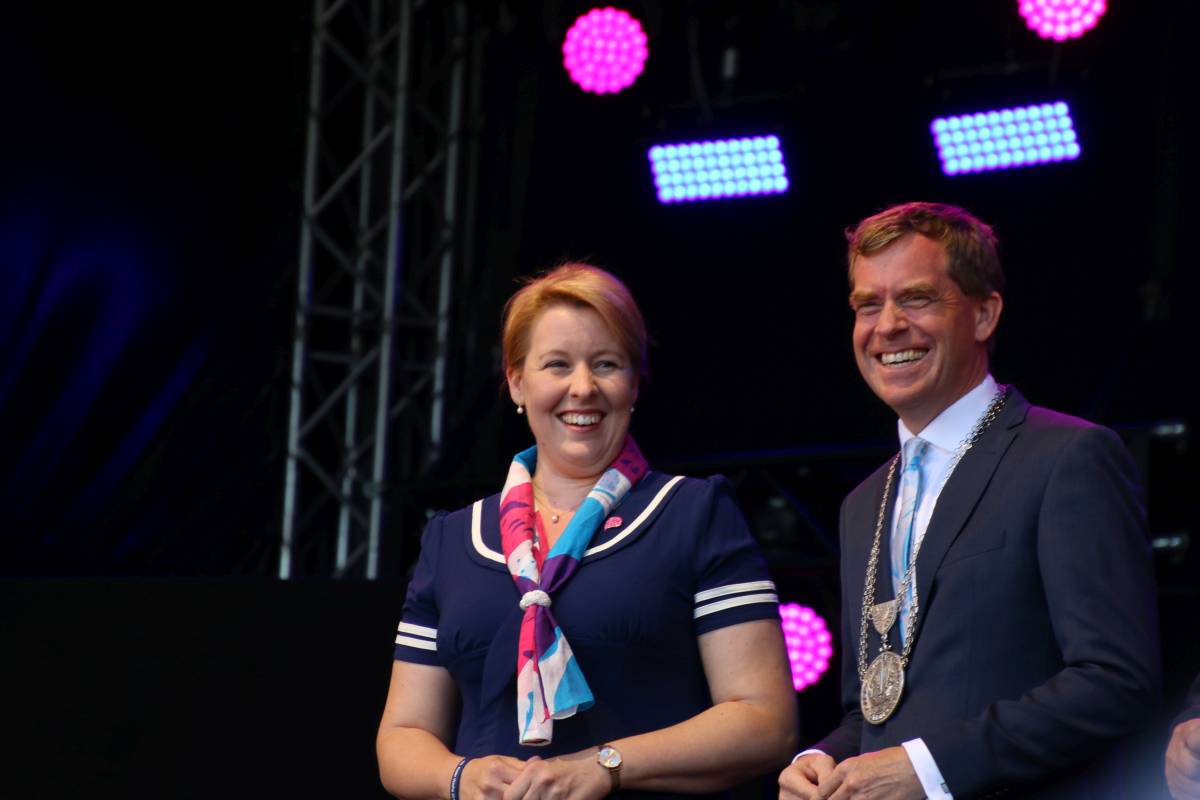 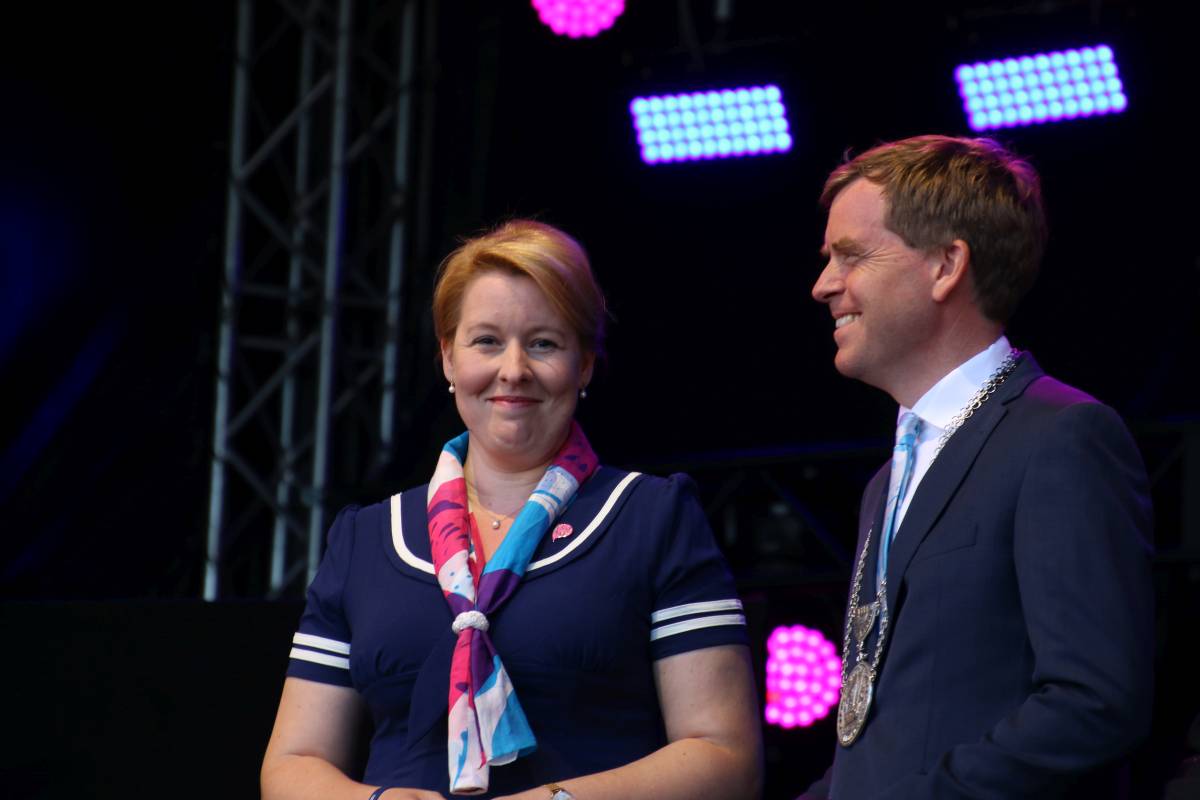 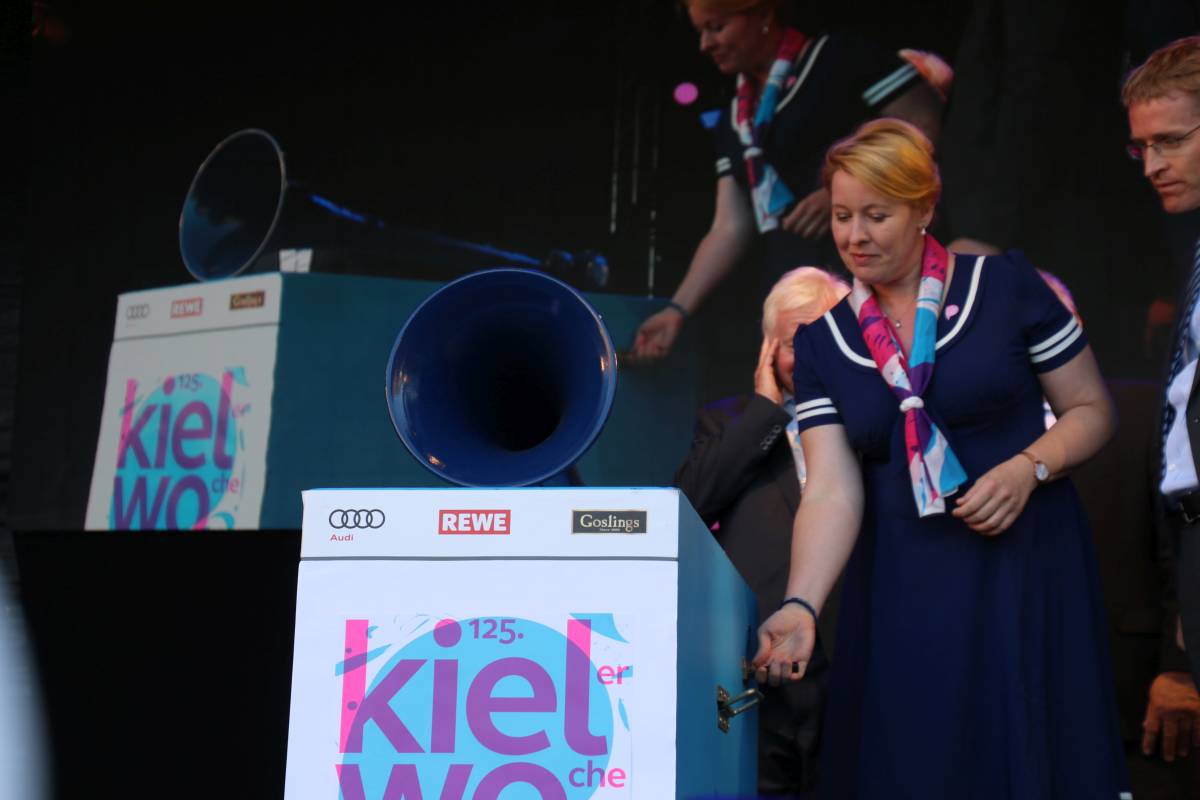