As in the previous year: The Kiel Week 2021 was postponed from June to September due to the corona pandemic.

The uncertainty regarding the Kiel Week 2021 has come to an end for the time being. Because the city of Kiel has decided to postpone this year’s Kiel Week by a few months due to COVID-19. Instead of the usual end of June, the Kiel Week 2021 will take place in September. Accordingly, the world-famous summer festival and sailing event will take place from September 4th to 12th, 2021. It was very similar last year, when the city of Kiel announced in March 2020 that the Kiel Week 2020 would be postponed to September. Large concerts with thousands of spectators were not possible last year and it cannot be assumed that this would be possible at Kiel Week 2021 this year. The usual several hundred concerts and events in 2020 became a manageable range of events on just a few event areas. These included the Schlossgarten adventure and cinema area, the Rathausplatz adventure and cinema area as well as the areas at the boat harbor and the Krusenkupplung. However, there were no live concerts here, only large video screens. Live broadcasts of concerts were offered. The Official Kiel Week Opening 2020 from Schilksee (and not, as usual, in front of thousands of spectators on the stage on Kiel’s Rathausplatz) could also be followed via live broadcast.

Accordingly, the goal of the Kiel Week organizers is that there will be more events this year than in the previous year. However, nothing is currently known about the course of this year’s Kiel Week, the number of Kiel Week areas or Kiel Week stages. Everyone involved gives hope for a “better” Kiel Week 2021, which will be closer to the original Kiel Week format. But the whole thing is of course not set in stone. After all, nobody can look into the crystal ball and nobody can say today how the course and the situation of the corona pandemic will be in seven months in September. Everyone involved, as well as everyone who would like to visit the Kiel Week 2021, must be aware that in the worst case, a cancellation of the Kiel Week 2021 is also within the realm of possibility.

Pictures from better times: Kiel Week is so beautiful! 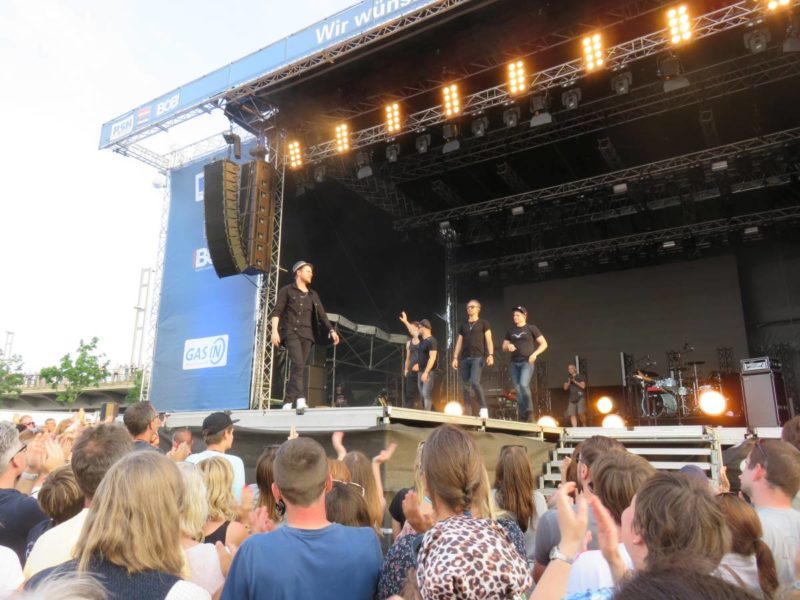 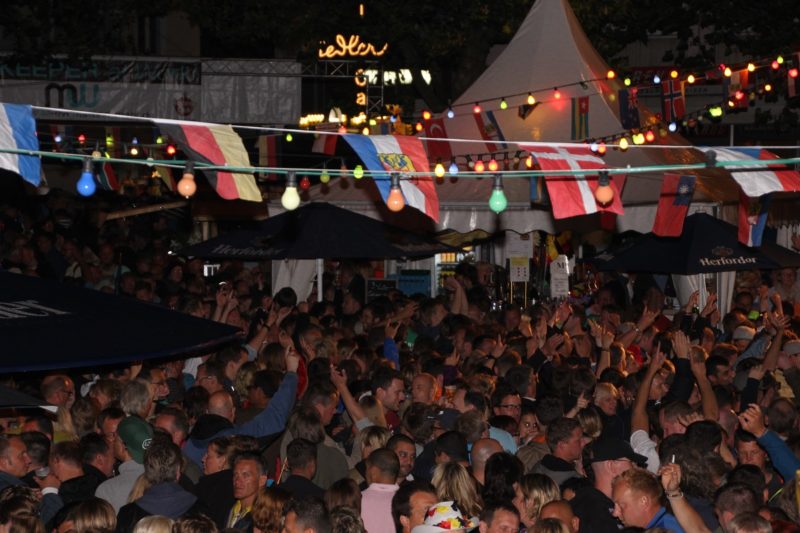 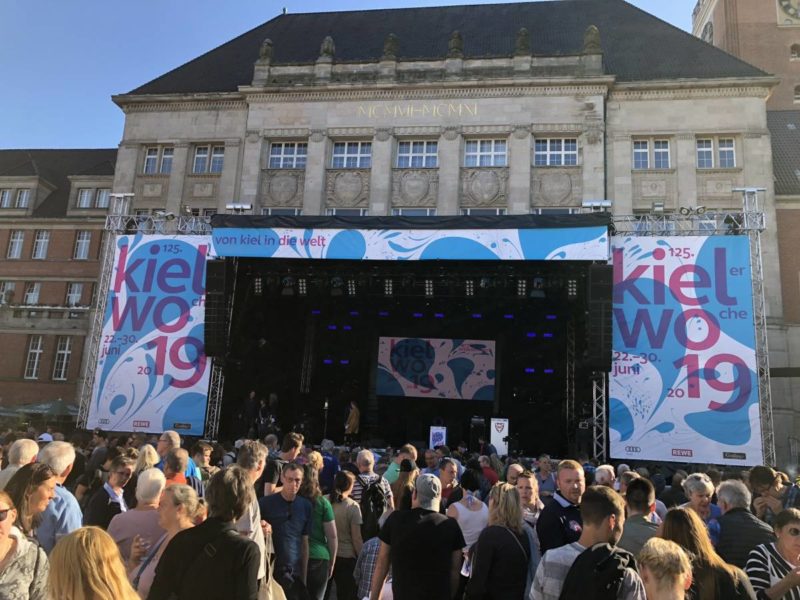