The Kiel Christmas market 2020 has now also been canceled due to Corona. The continuously increasing number of new infections and the legal framework do not allow a Christmas market in Kiel this year.

Compared to many other cities and regions, there are currently significantly fewer COVID-19 patients and new infections. Nevertheless, Kiel is also following the current trend regarding the cancellation of the upcoming Christmas markets in the run-up to Christmas. As a result, there will be no Christmas markets in Kiel on Rathausplatz (Kiel Christmas Village), Asmus-Bremer-Platz, Holstenplatz, Alter Markt and Bernhardt-Minetti-Platz on Holtenauer Straße.

Exactly what many had expected back in September has now happened. Because in mid-September, Kiel’s Lord Mayor Ulf Kampfer had announced that the Kiel Christmas Market would take place in the above-mentioned places. A corresponding concept was also developed, which included the various distance and hygiene rules. For example, the Christmas market stalls should have a greater distance from each other. But of course all these concepts and considerations are now obsolete.

Understandably, the showmen, dealers and stallholders are particularly affected by the cancellation of the Christmas markets. But the cancellation also means financial losses for the Kiel retail trade. 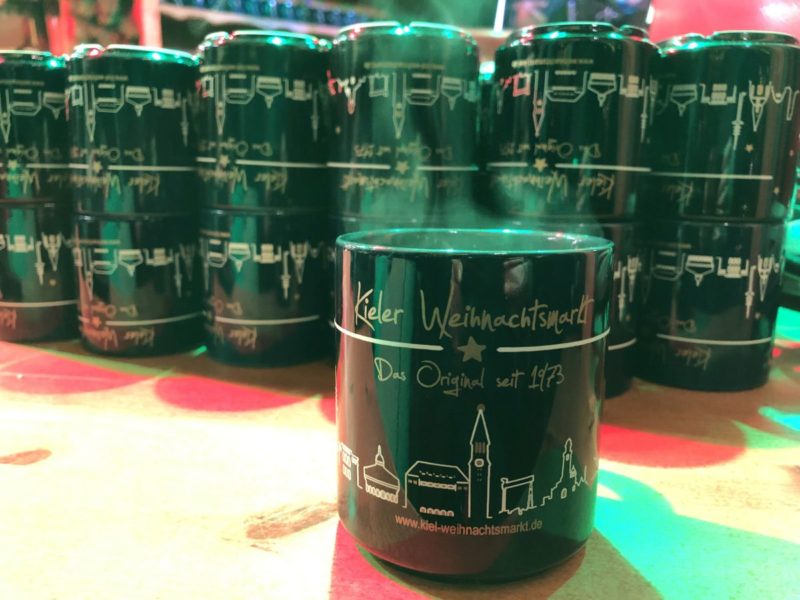