Seagulls in Kiel – seabirds in the state capital

For some, they’re just annoying. We are talking about seagulls, which can not only be found on the Kiel Fjord or on the beach, but can also be seen and of course heard in practically the entire city of Kiel.

But seagulls are just as much a part of the state capital of Kiel as the fjord and the wind. Because most seagull species live on the coasts. Some species, such as the black-headed gull, also breed inland, especially on larger bodies of water. Few gull species live at sea for most of the year.

Among other things, you can meet the following seagull species in Kiel 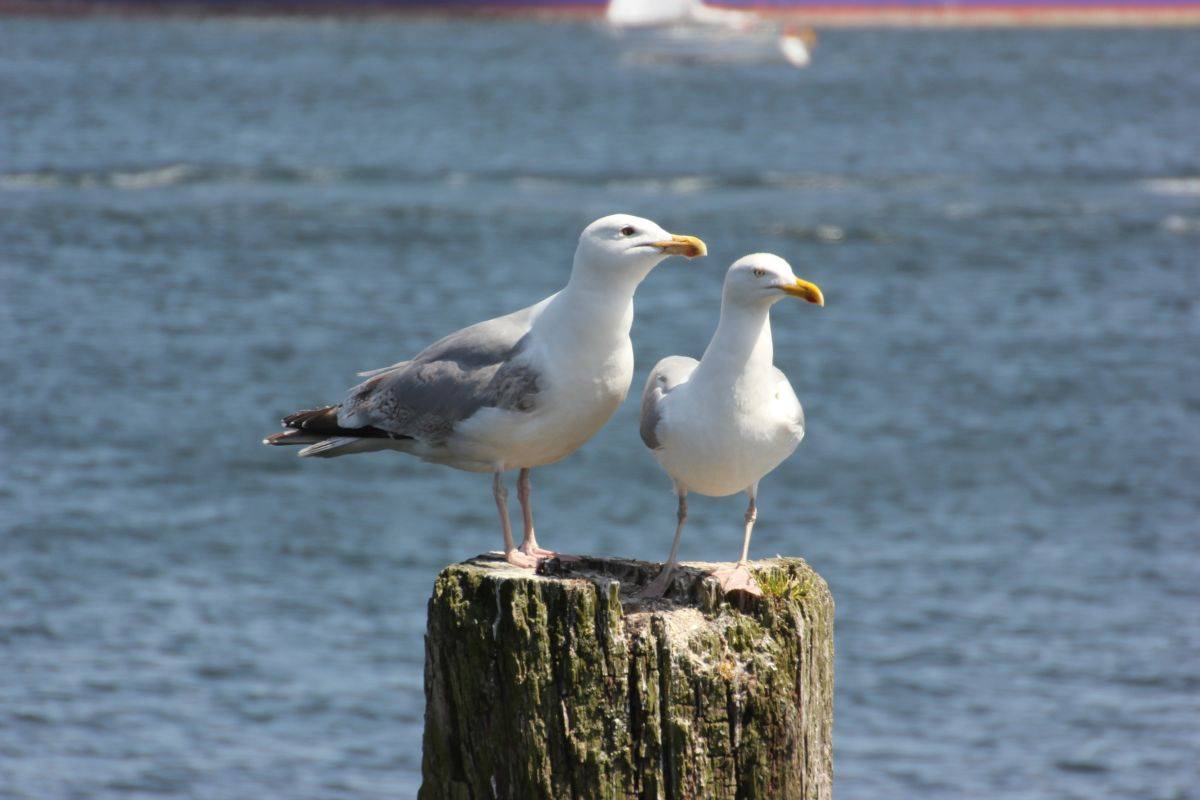 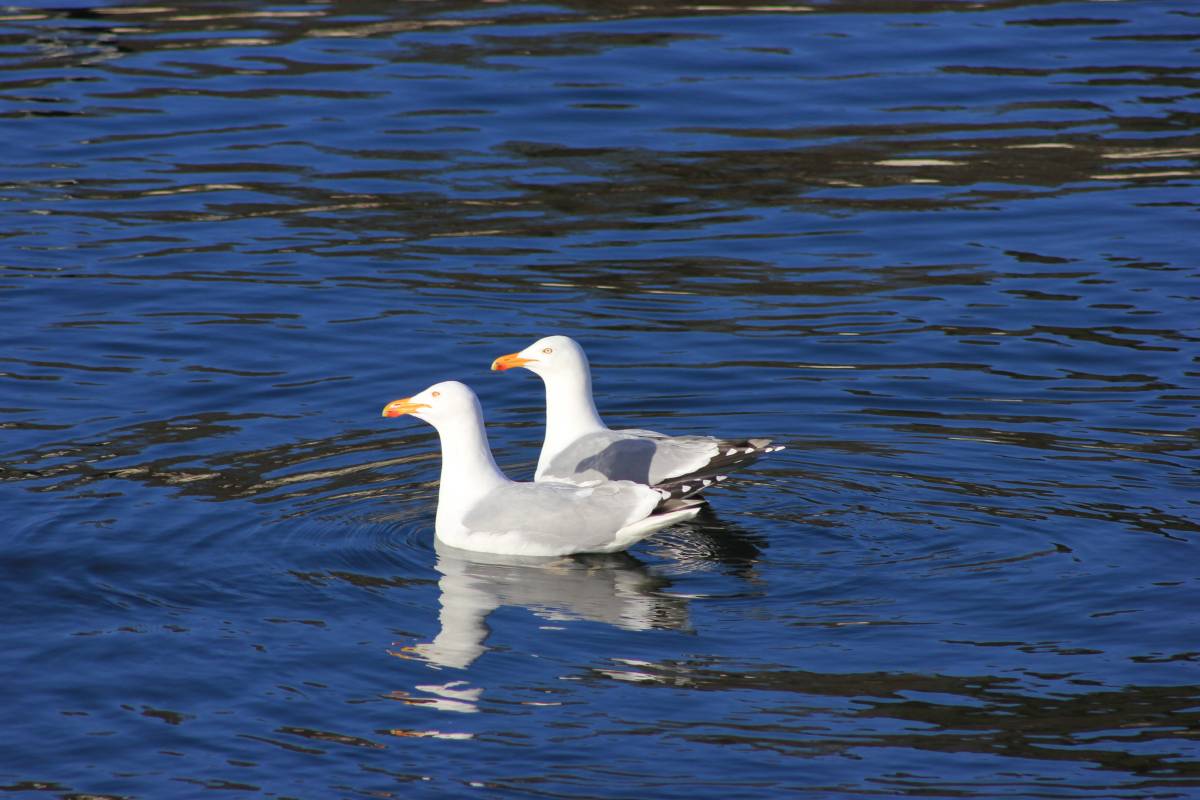 Loud seagull cries are to be expected in Kiel, especially during the breeding season. Because the city offers some very good breeding conditions for seagulls. This can also lead to conflicts.

According to the Kiel City Ordinance, feeding seagulls is prohibited (seagull feeding ban).

By Christian Gewiese|2022-06-09T08:06:40+02:00August 31st, 2019|Tags: Animals, Black-headed gull, Common gull, Great black-backed gull, Herring gull, Seagulls|Comments Off on Seagulls in Kiel
WeLoveKiel.com uses cookies to personalize content and ads, to provide social media features and to analyze traffic to our website. By using our website, you agree to our privacy policy. Ok
Go to Top