The windjammer parade is one of the maritime highlights of every Kiel Week. Tens of thousands of spectators watch the parade from the banks of the Kiel Fjord when hundreds of sailing ships are sailing the fjord. But the Kiel Week 2020 was postponed from June to September and therefore there is no windjammer parade. Reason enough to look at the windjammer parade of the past years. 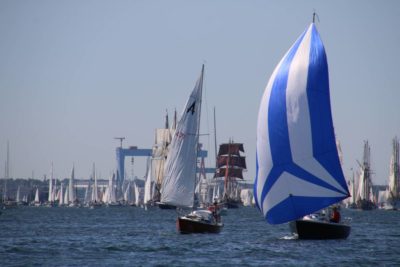 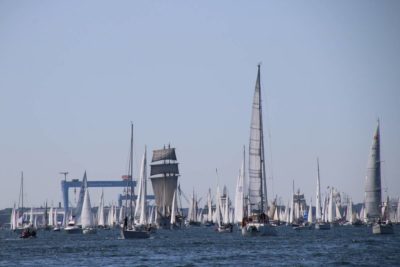 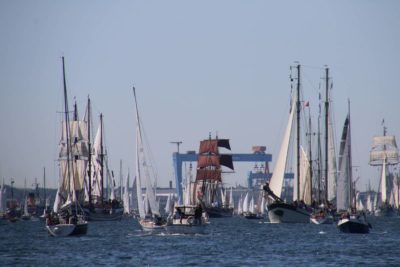 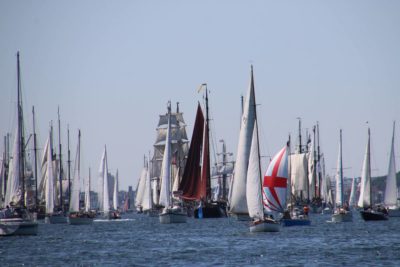 There was a special highlight at the Windjammer Parade 2018 with the participation of the Sedov, a Russian sailing ship and with a length of 117 meters the largest traditional sailing ship in the world that is still sailing. The sight of the Sedov in the Kiel Fjord was certainly fantastic. But a special experience was sailing on the sailing ship Sedov at the windjammer parade. Incidentally, the Sedov was built in Kiel and was launched in 1921 at the Germaniawerft (today ThyssenKrupp Marine Systems, formerly HDW) on the east bank of Kiel as the Magdalene Vinnen II.