Corona: The Norwegian shipping company Color Line is once again stopping ferry traffic between Kiel and Oslo in response to the Norwegian government’s entry restrictions for travelers from Germany to Norway.

Due to the increasing number of corona cases in Germany, the Norwegian Ministry of Foreign Affairs has announced that travelers from Germany will have to be in quarantine for 10 days from midnight this Saturday. Finally, the Norwegian government is also keeping a close eye on the corona development in other countries and is now reacting to the increasing number of cases in Germany.

For this reason, Color Line is also interrupting its daily ferry service between Kiel and Oslo. The ferry service from Kiel to Oslo will therefore be temporarily suspended from August 28th, 2020. This regulation applies until further notice, i.e. at least until Norway changes the entry restrictions for travelers from Germany again.

Color Line had already suspended its ferry service between Kiel and Oslo for a longer period of time in March.

Similar to the classification of Spain as a risk area by the federal government, the entry restrictions decided yesterday by Norway are not linked to a general entry ban. Even if you can no longer travel from Kiel to Oslo with the Color Fantasy or the Color Magic from the weekend, there is still a ferry connection between Denmark and Norway, for example.

And anyone who sees the Color Fantasy or Color Magic in Kiel in the coming days: The Color Line continues to offer mini cruises on the Baltic Sea. However, only for Norwegians and without going ashore in Kiel. 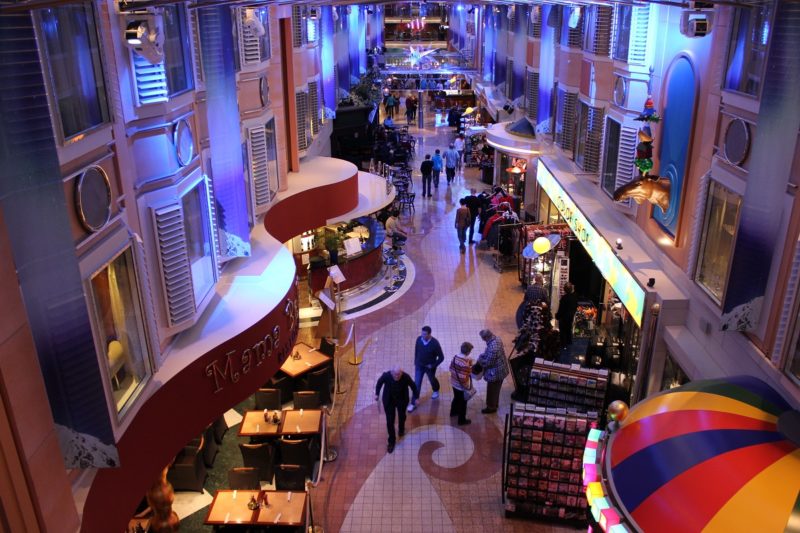 Shopping on the Color Line ferry