Weekly market on Blücherplatz brought forward from Thursday to Wednesday: over 60 cars were towed by Blücher

Home/Blücherplatz/Weekly market on Blücherplatz brought forward from Thursday to Wednesday: over 60 cars were towed by Blücher
Previous Next

Weekly market on Blücherplatz brought forward from Thursday to Wednesday: over 60 cars were towed by Blücher

Weekly market on Blücherplatz brought forward from Thursday to Wednesday: well over 60 vehicles were towed away by Blücher this Wednesday. Why have so many vehicle owners overlooked the signs?

But as it is with habits, some find it difficult to change. Because for all vehicle owners who had not driven their car from Blücherplatz on Tuesday evening, there was a nasty surprise on Wednesday morning: the car was gone and market stalls were set up on Blücherplatz instead. 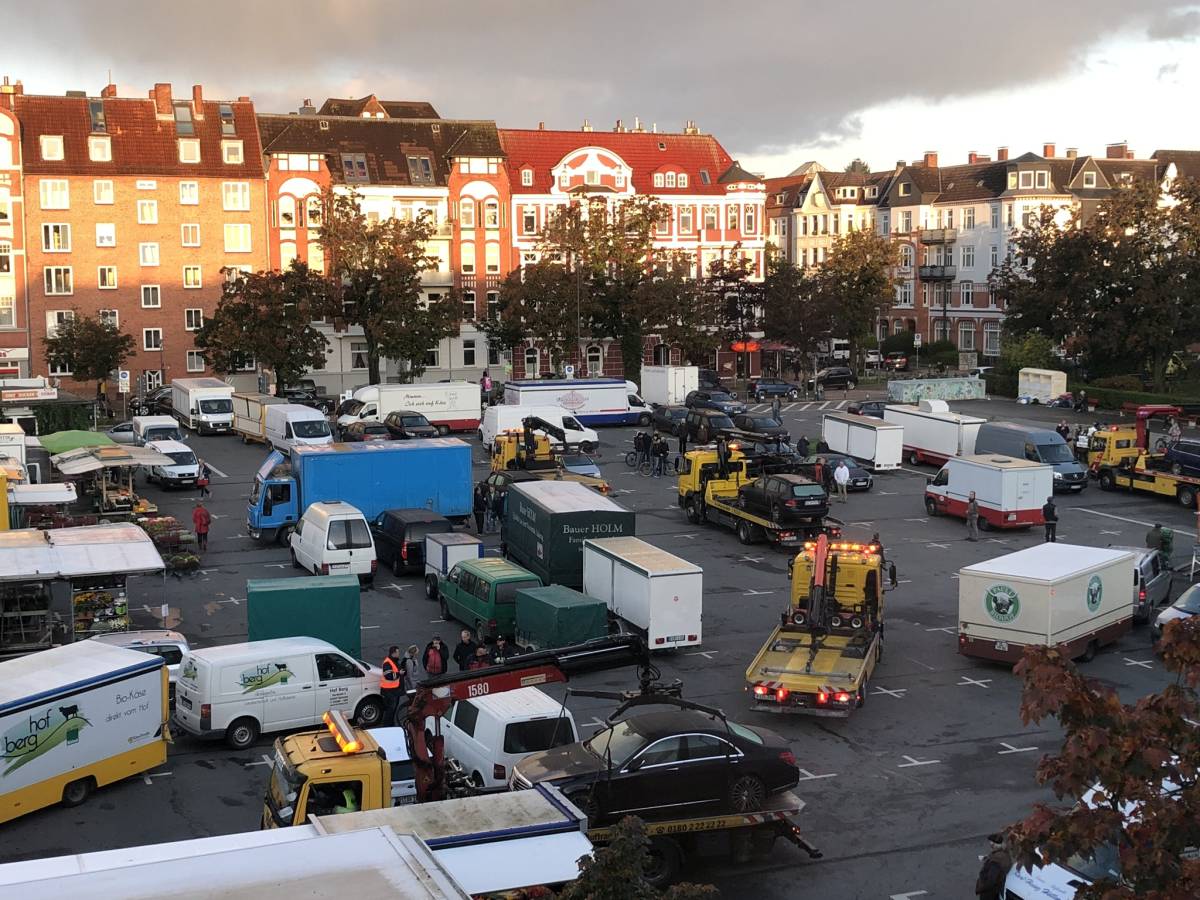 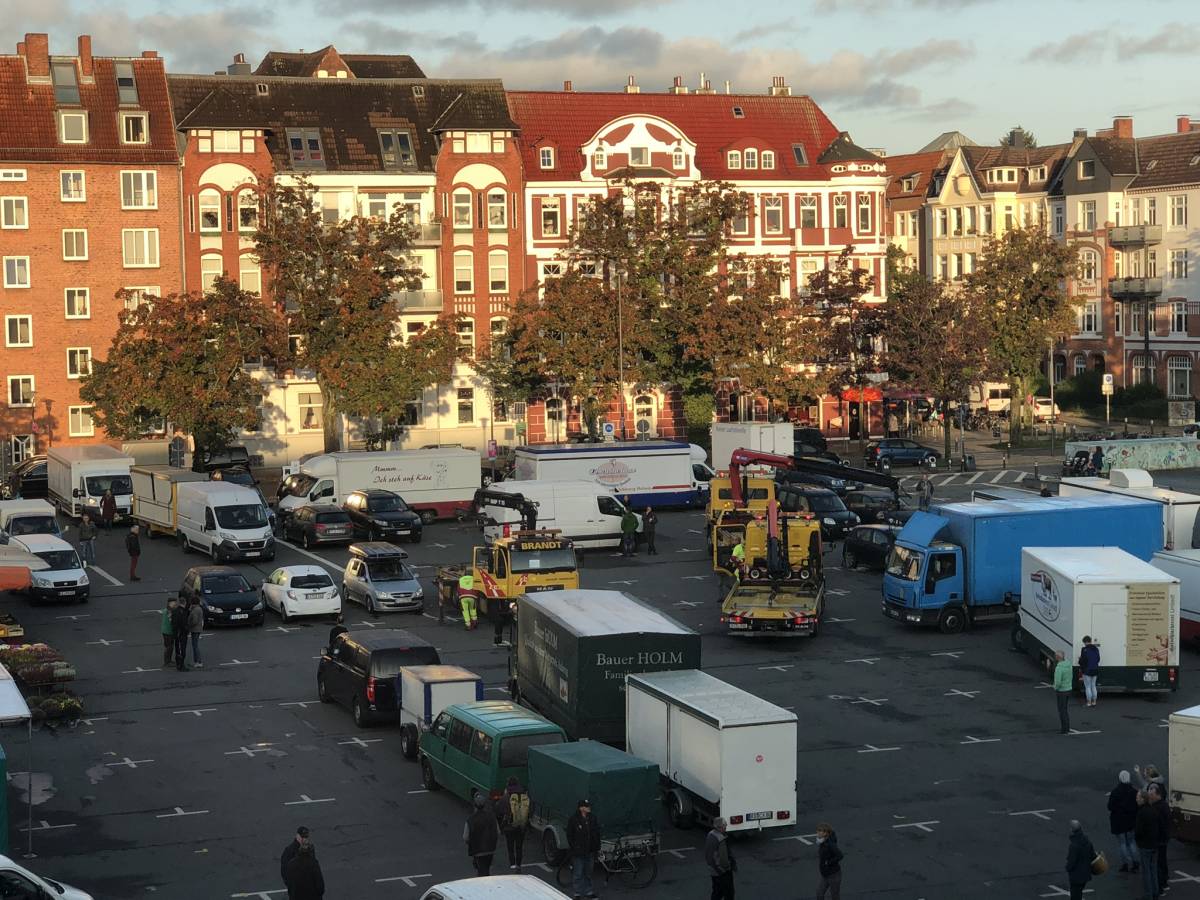 No parking signs overlooked: The weekly market was brought forward by one day

However, the attentive driver had already had the opportunity to adjust to the changed parking situation for several days. Because signs were put up at all access roads to Blücherplatz, which announced the parking ban for Wednesday, October 2nd, 2019 from 12:00 a.m. to 5:00 p.m. But on Tuesday evening around 11 p.m., hundreds of vehicles were still parked on Blücherplatz. Significantly more vehicles than on other days when the weekly market takes place on the Blücher the following day.

Were the vehicle owners not paying enough attention and did hundreds of drivers overlook the signs? Was it force of habit, because normally the car shouldn’t be parked on Blücherplatz until Wednesday evening?

Tow trucks in constant use

Several tow trucks were in continuous use for hours, towing away one vehicle after the other that had been parked on Blücherplatz.

Where are the towed vehicles towed and what happens next?

Anyone who ignores the parking ban on Blücherplatz will be towed away. The Blücher must be free when the first vehicles at the market stalls want to set up their stalls early in the morning, sometimes even before 6 a.m. The first vehicles are usually towed away before 5 a.m.

The towed vehicles are usually taken to Feldstraße by the tow truck and parked at the side of the road in the parking areas between Hebbelschule and Mercatorstraße.

The good news for vehicle owners: After a 10-minute walk from Blücherplatz to Feldstrasse, you can get into the vehicle and drive off. Working people may lose 10-20 minutes of time, but can then start their usual commute to work.

Of course, there is also bad news when post from the city of Kiel arrives in the mailbox one to three weeks later. Usually there are two letters, each with a payment request for violating the parking ban (around 20 euros) and for towing the vehicle (around 150 euros).

Viedo: Tow trucks in continuous use on the Blücherplatz