Warning strike by UKSH employees at the Kiel site

Warning strike by UKSH employees at the Kiel site

There is a strike at the Schleswig-Holstein University Hospital. There have been warning strikes at both locations of the clinic, in Lübeck and in Kiel. On Tuesday, ver.di called for a warning strike in the state capital of Kiel. Tariff employees, those employed by the UKSH, interns, trainees and students were called upon to take part in the warning strike.

The topic of dispute is the tariffs in the public sector in the current round of tariffs, in which no agreement has yet been found between the trade union and the collective bargaining community of the federal states. 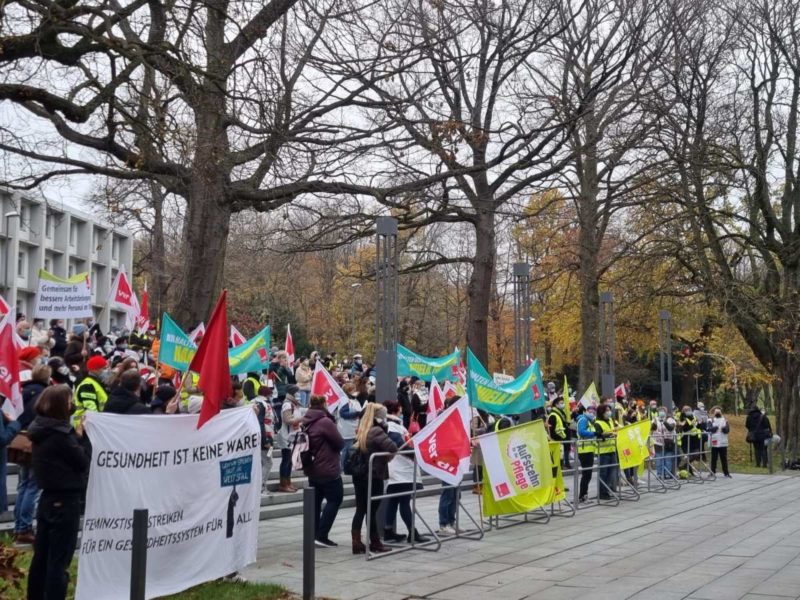 The demands on employers in detail