Good news for the Kiel location and for submarine construction. TKMS will build three submarines for the Israeli Navy in the coming years. The purchase contract for the three submarines of the Dakar class was signed in Israel on January 20, 2022. The order from Israel has an order volume of around three billion euros, of which the German government will bear around a third of the costs. According to TKMS, the plan is for the first submarine to be delivered to the Israeli Navy within nine years.

The delivery of three more submarines to the Israeli Navy is quite controversial, both in Israel and in Germany. Because actually the contract could have been signed several years ago, the purchase was already agreed in 2017. However, the submarine deal was put on hold for several years due to allegations of corruption, in which former Prime Minister Benjamin Netanyahu was also questioned. Incidentally, the investigations in Israel are still not fully completed. 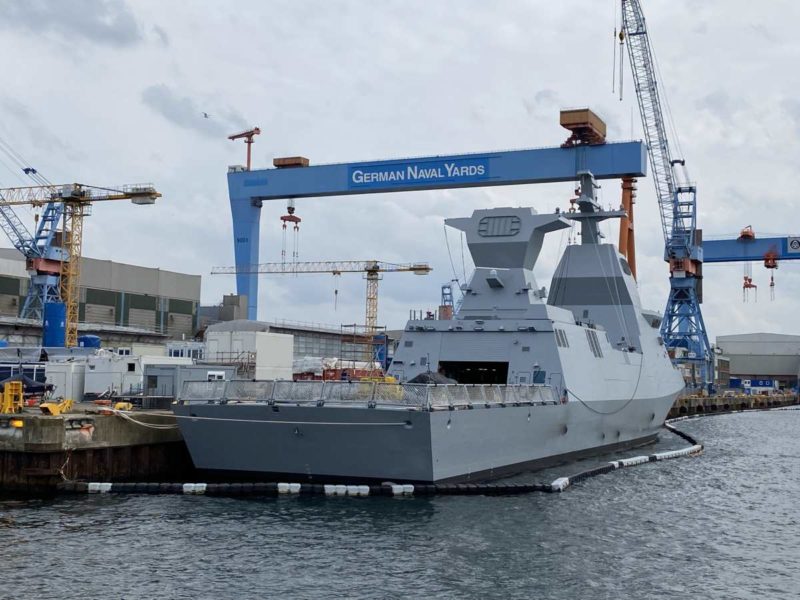