Football World Cup 2022 in Qatar: Here you can watch World Cup matches in bars and restaurants in Kiel.

It’s mid-November, the temperatures are in the single digits and in a few days, on Monday 21 November 2022, the Christmas markets will open. So far so normal for the time of year. But something is different this year: Because on November 20, 2022, the Football World Cup 2022 will start in Qatar. A highly controversial sporting event, which is not due to the sport but much more to the host country. At least here in Germany. But that is another matter entirely. The anticipation of the upcoming World Cup, which is after all the most important tournament in football, is rather subdued or not (yet) there, to put it mildly. Because the 2022 World Cup in Qatar will take place in November and December and not, as is usually the case, in the middle of the year.

In addition, there are clear indications that Qatar was actually only awarded the contract to host the World Cup by bribing and buying votes from FIFA officials. But that was also a few years ago and some may have forgotten it again. However, Qatar is facing even greater criticism due to the extremely problematic human rights situation in the country and the thousands of dead migrant workers whose deaths are directly related to the construction of World Cup stadiums and infrastructure projects. 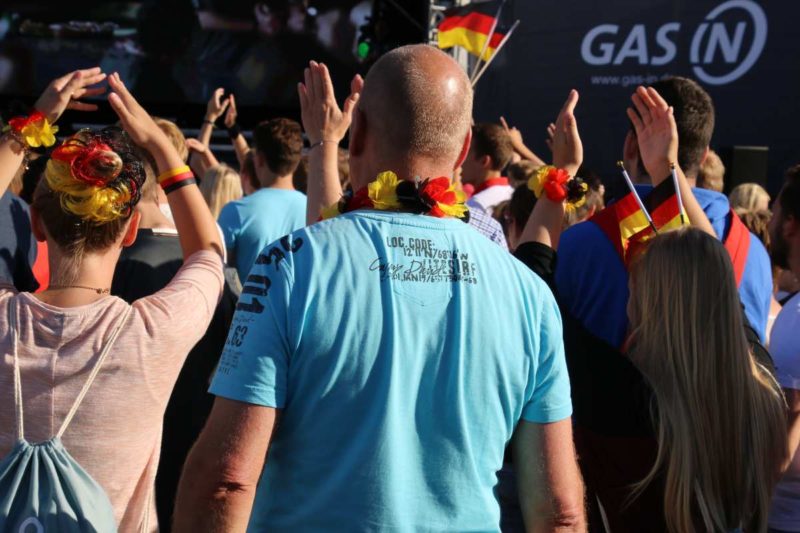 World Cup 2022: Less public viewing in Kiel and some broadcast boycotts in bars and pubs

For the 2022 World Cup in Qatar, there are significantly fewer locations where the games will be broadcast. For example, the state capital of Kiel decided at the beginning of 2022 that there would be no public viewing organized by the city for this world championship. With this attitude, Kiel is not unique, the vast majority of cities in northern Germany also forego the organization of public viewing on large screens and fan miles.

And what about the numerous pubs and restaurants? A few days before the start of the World Cup, which will take place from November 20th to December 18th, 2022, one thing is finally certain: by far not all bars and restaurants will broadcast the World Cup matches. There are quite a few reasons for this, ranging from the boycott of the 2022 World Cup in Qatar to the overlap between the World Cup and the time of the Christmas celebrations. For example, anyone who has watched the games of the German national team at the European Championships or World Cup in the beer garden of the Forstbaumschule in Düsternbrook in the past will have to look for a different location this year, because there will be no big screen in the beer garden. Incidentally, the same applies to the Wirtshaus restaurant in downtown Kiel on Europaplatz.

However, for many restaurateurs where games are broadcast, economic reasons prevail. After two years of the corona pandemic, the current explosion in energy costs and an inflation rate of 10 percent, the decision to boycott or broadcast the World Cup games has been made, including here:

Looking for more information about the FIFA World Cup 2022 in Qatar? You can find lots of reading material and everything to do with planning, construction, corruption, criticism and, of course, kick-off times and the World Cup schedule in the Wikipedia article on the 2022 World Cup in Qatar.