Barcamp Kiel – annually in August in the Science Center

The Barcamp Kiel is a two-day event at which lectures, workshops and discussions are held on all aspects of the internet. The Kiel Barcamp takes place annually in August at the Science Center in Kiel.

The Kiel Barcamp – a short summary

At the two-day event in the science center, lectures, workshops and discussions will be held on the subject of the Internet. The program is determined on site by the participants. Each participant of the Barcamp can suggest their own topics on which they would like to give a lecture or workshop. Of course, the participants can only take part in the lectures by asking questions or contributing their own knowledge to the workshops and discussions.

The lectures and workshops, the so-called sessions, deal with topics such as blogging, Twitter, web applications, social networks, politics on the Internet, open source technologies, online marketing and much more.

Participation in the Barcamp Kiel is free of charge if you were able to get hold of one of the coveted tickets. In advance, the Barcamp organization team will communicate when free registration on the website will be activated. You have to be quick, because the number of participants is limited and all places are usually reserved by interested participants on the first day. After all places are occupied, everyone who wants to register for the Barcamp Kiel ends up on the waiting list.

There are no costs for participants of the BarCamp, e.g. B. Admission, as the BarCamp Kiel is fully sponsored by companies, which bear all the costs incurred (including room costs, internet, food & drink). 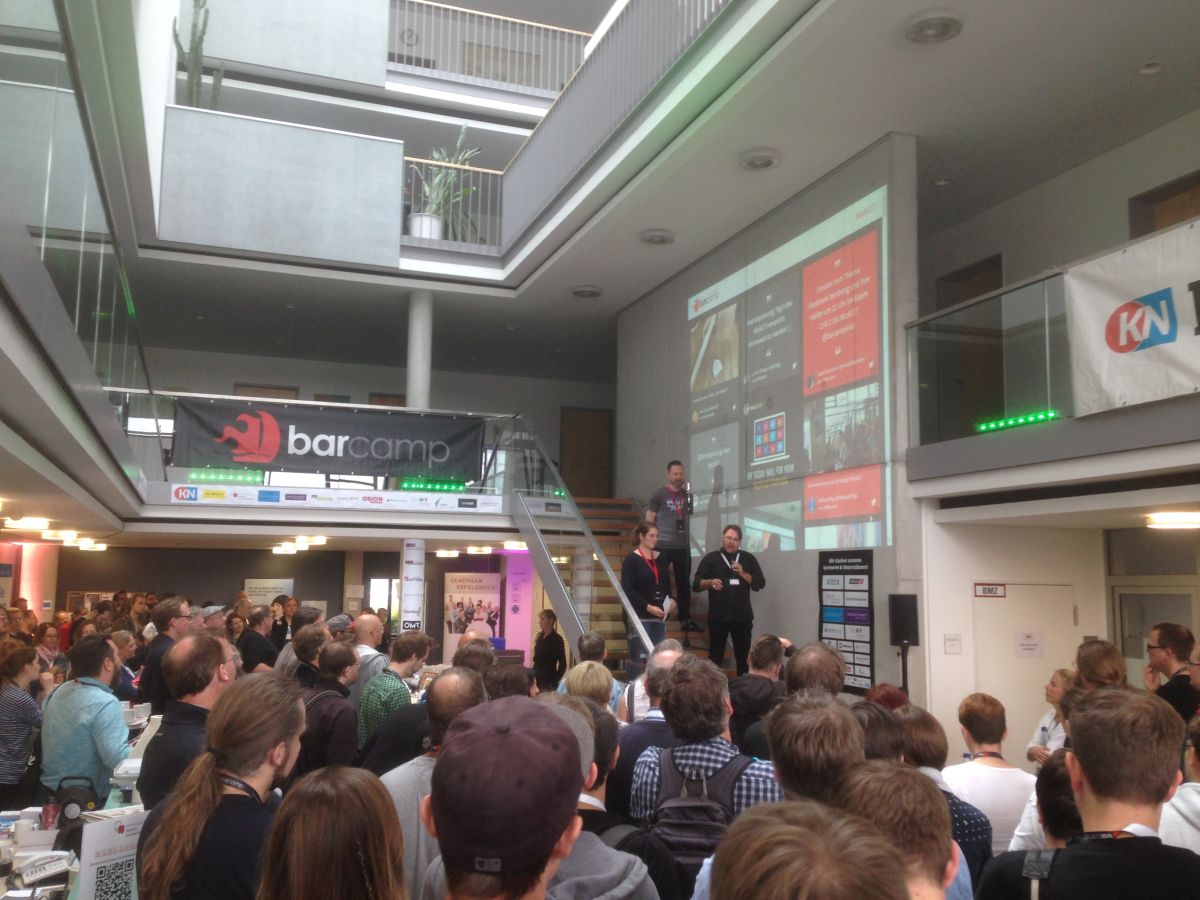 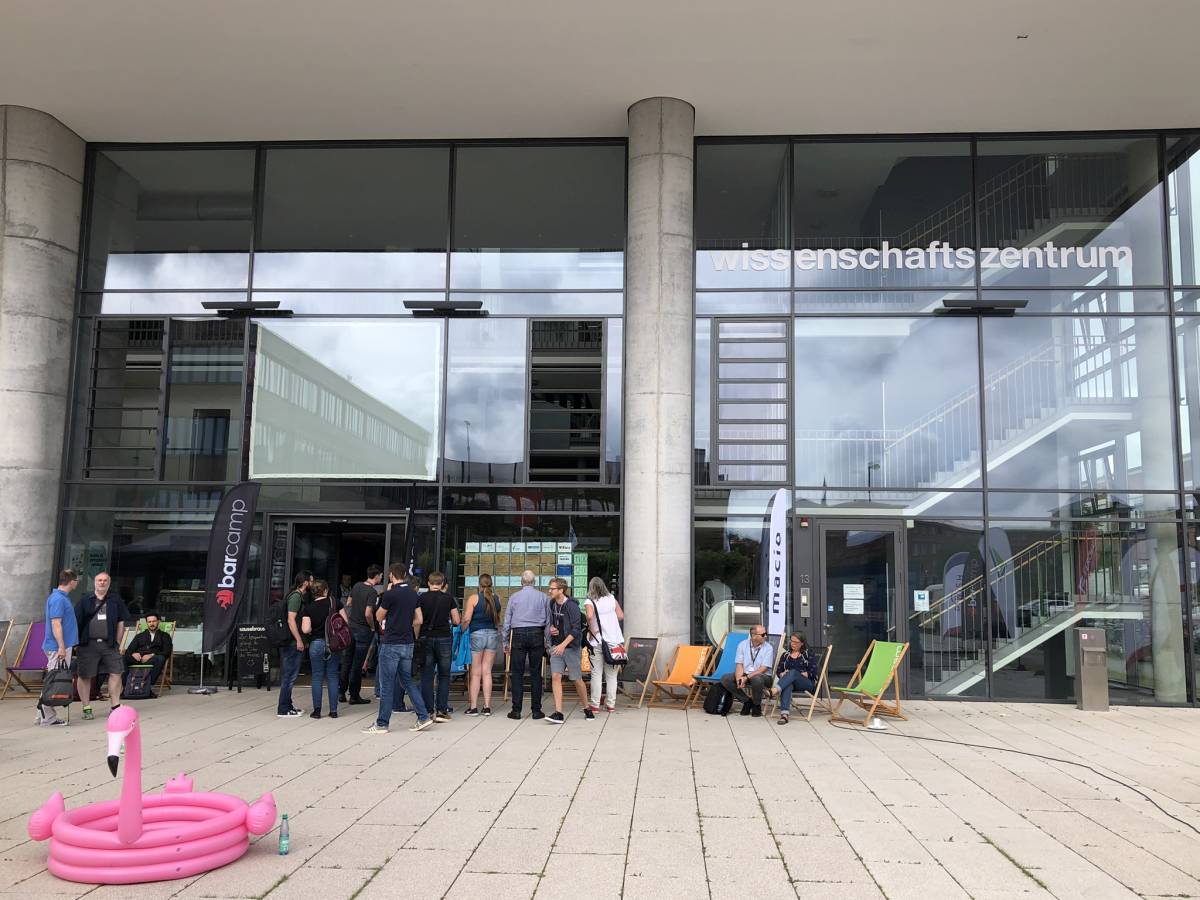 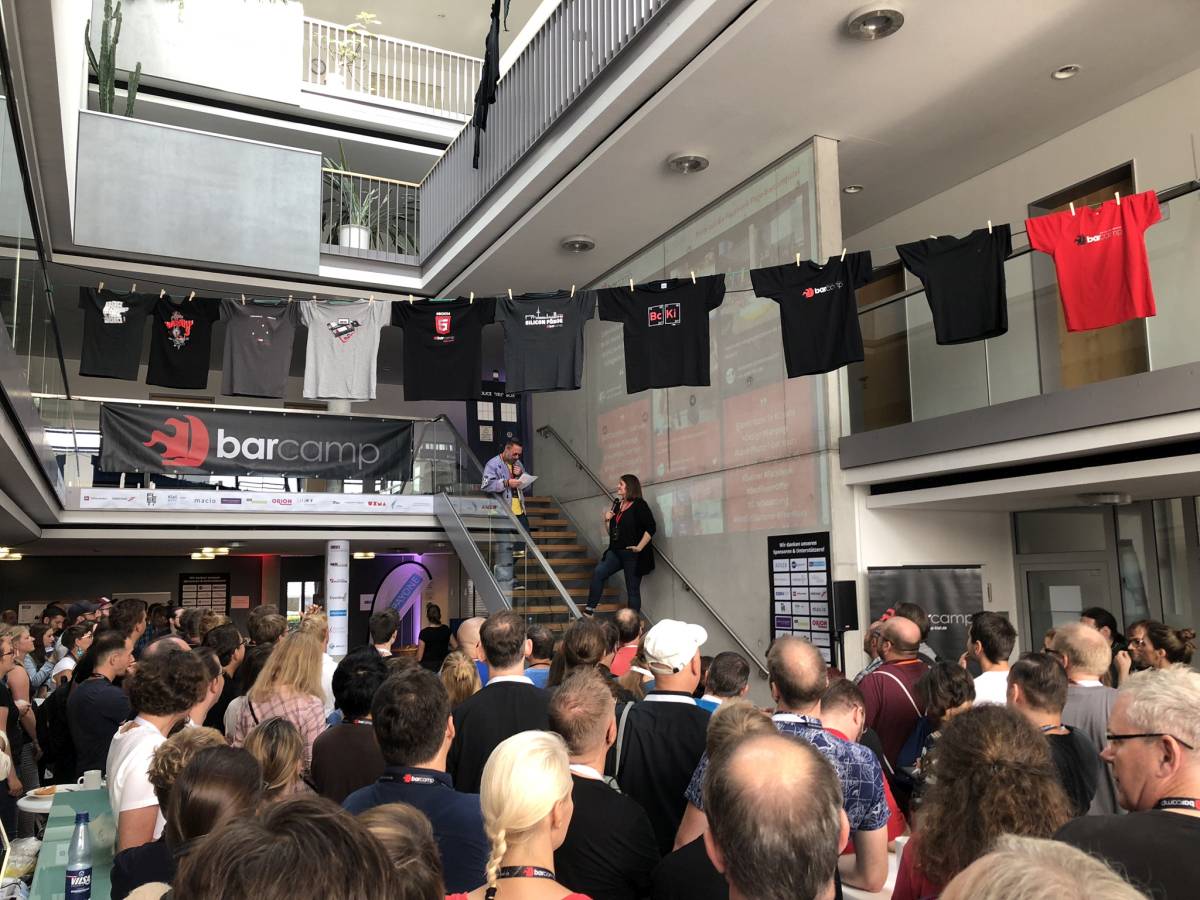 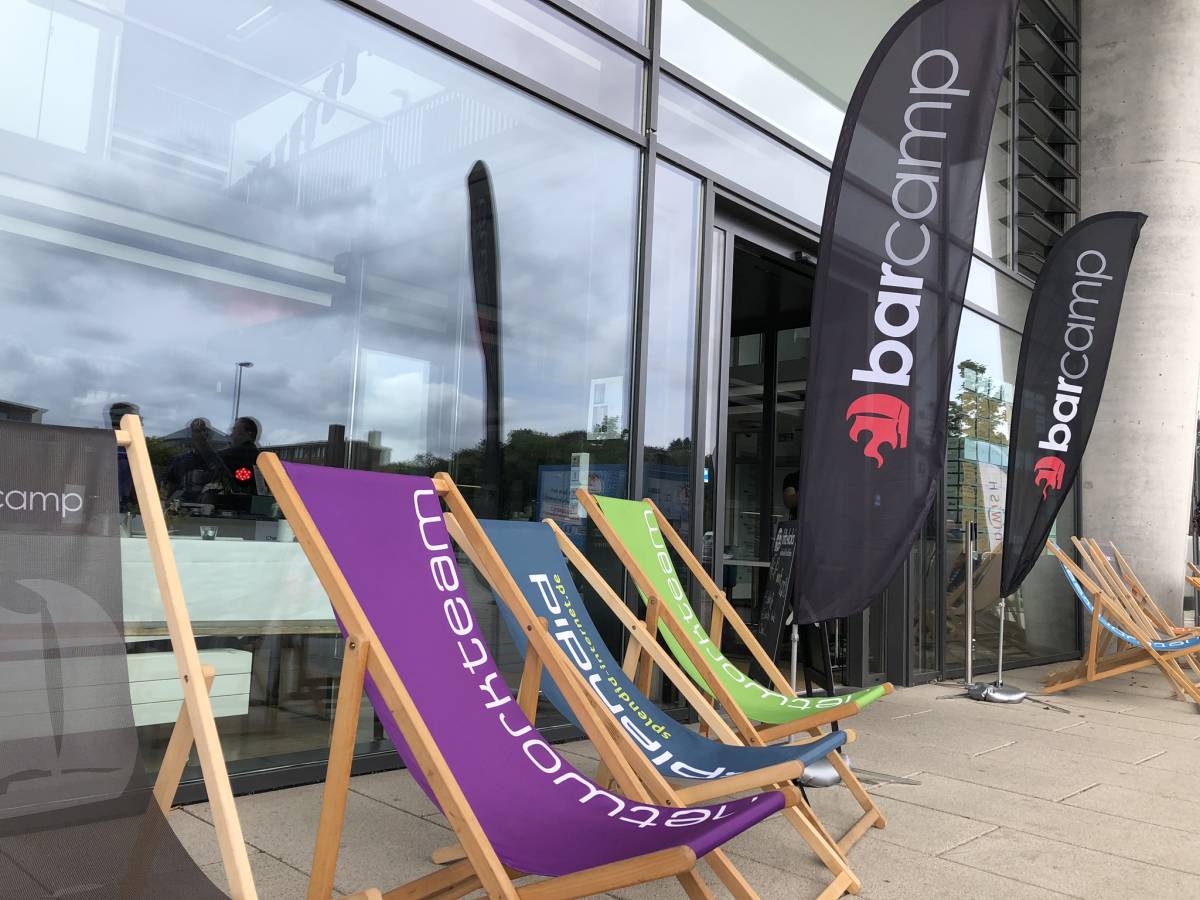 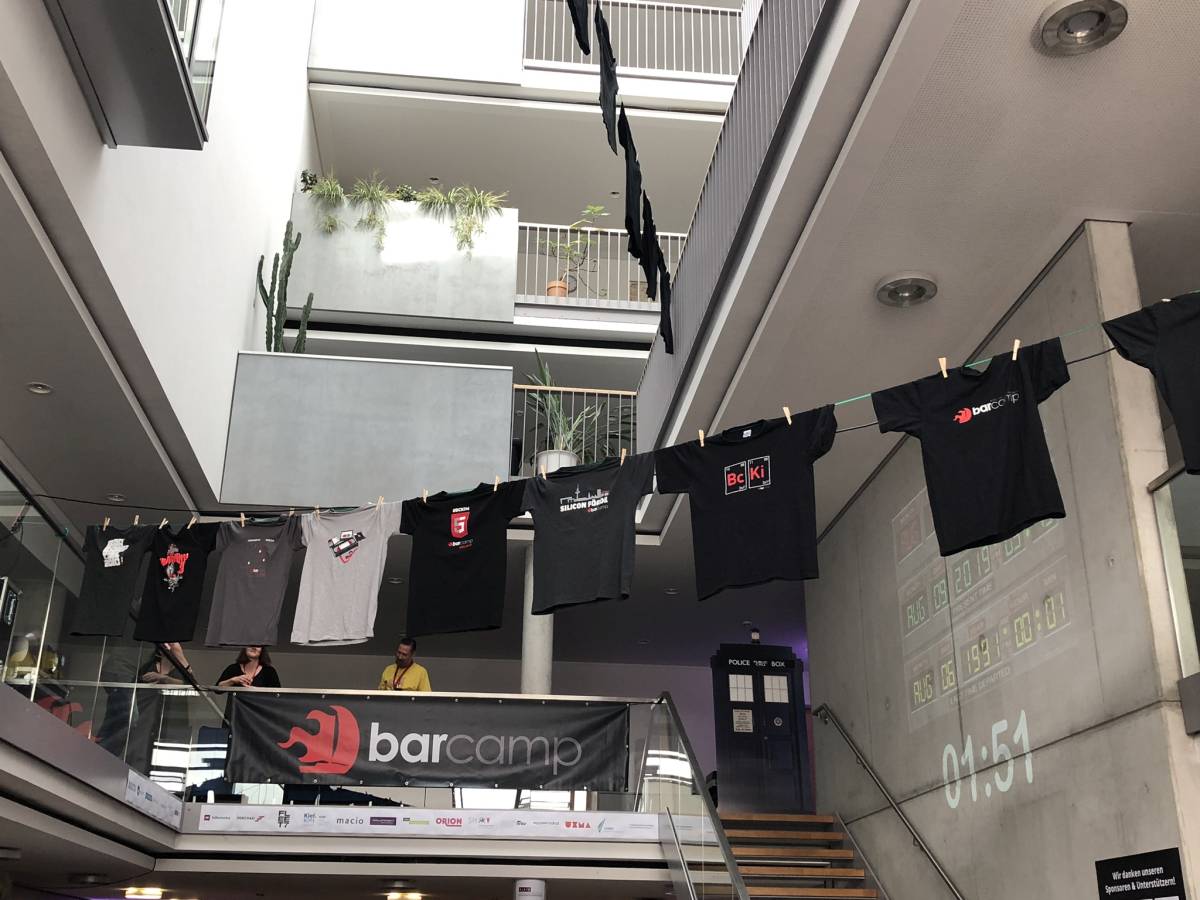 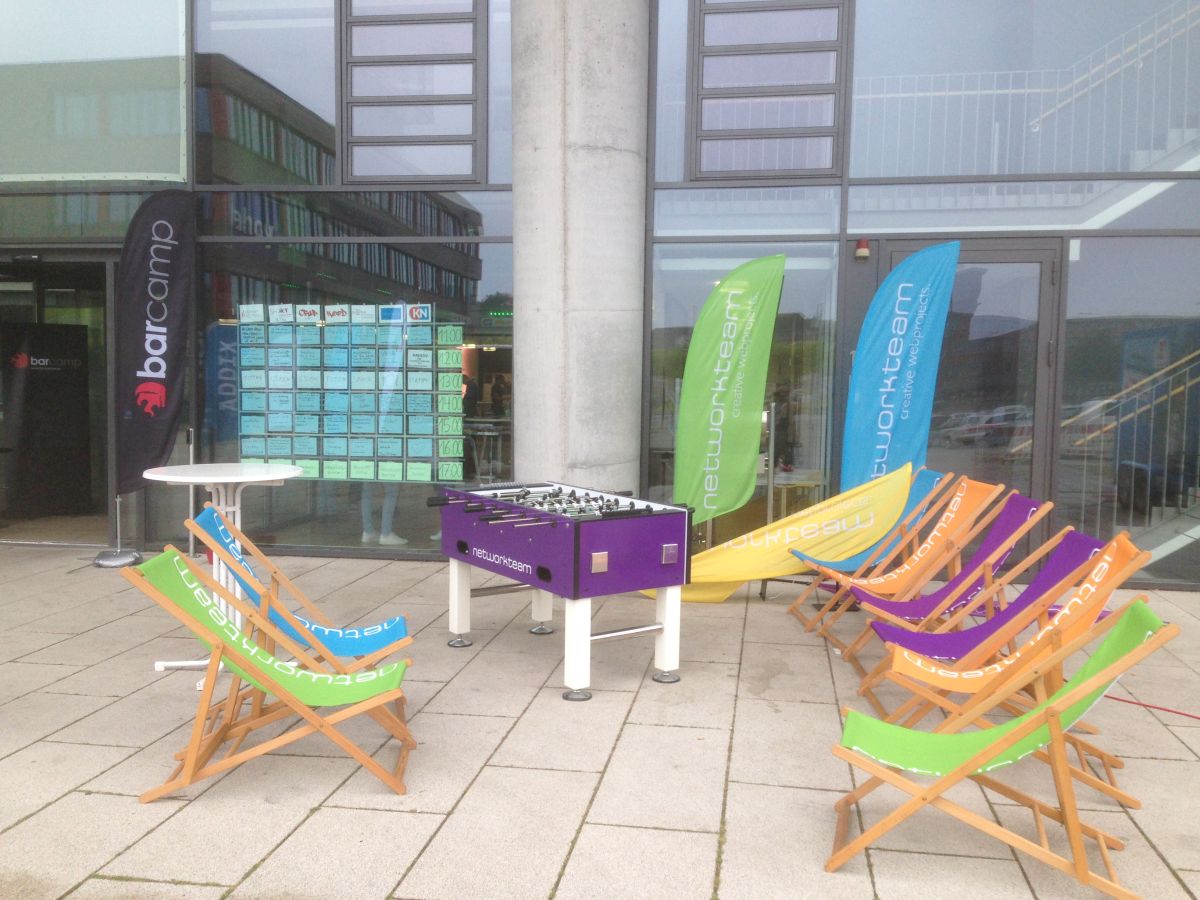 This is where the Barcamp Kiel takes place: Science Center on Frauenhoferstrasse