New cruise terminal at Ostseekai Kiel but no ships in sight

Home/General, Kiel Fjord, Ships/New cruise terminal at Ostseekai Kiel but no ships in sight
Previous Next

New cruise terminal at Ostseekai Kiel but no ships in sight

A new cruise terminal at Ostseekai Kiel was recently completed but due to COVID-19 there are currently no cruise ships in sight. There is still a standstill at the Kieler Ostseekai.

When in November 2018 the foundation stone was laid for the second terminal building for cruise passengers, which cost around 10 million euros, nobody could have imagined that this chic new building would remain unused for months after completion and that there would be no cruise ships in Kiel for months during the cruise season will fasten.

But that’s exactly what happened in Kiel. In March 2020, the 3,700 m² new terminal building at the northern berth at Ostseekai 28 was completed. The whole thing quietly and quietly without tam tam, big opening ceremony and without hundreds or thousands of spectators. Because events of this kind were simply not possible in the times of Corona. Well, at the beginning of May 2020, COVID-19 is still having a firm grip on Kiel, tourism and the entire cruise industry worldwide. It is currently known that no cruise ships will call at the port of Kiel until the end of May 2020. Around 50 attempts have already been cancelled. And how things will continue after that is still completely uncertain at this point in time.

However, it is already clear that the missing cruise ships will result in significant financial losses for a large number of those involved. Starting with the Port of Kiel, which loses around 30,000 euros in port fees for every call that is canceled. And since every cruise passenger also spends one or two euros in Kiel, it is primarily retail and gastronomy that are concerned about the lack of sales from cruise passengers. In addition, numerous other tourism-related jobs and service providers are affected. These include, for example, providers of guarded parking spaces for passengers whose journeys start and end in Kiel, city guides or, of course, the red double-decker city tour buses from City Sightseeing Kiel GmbH, which are particularly popular with cruise passengers. 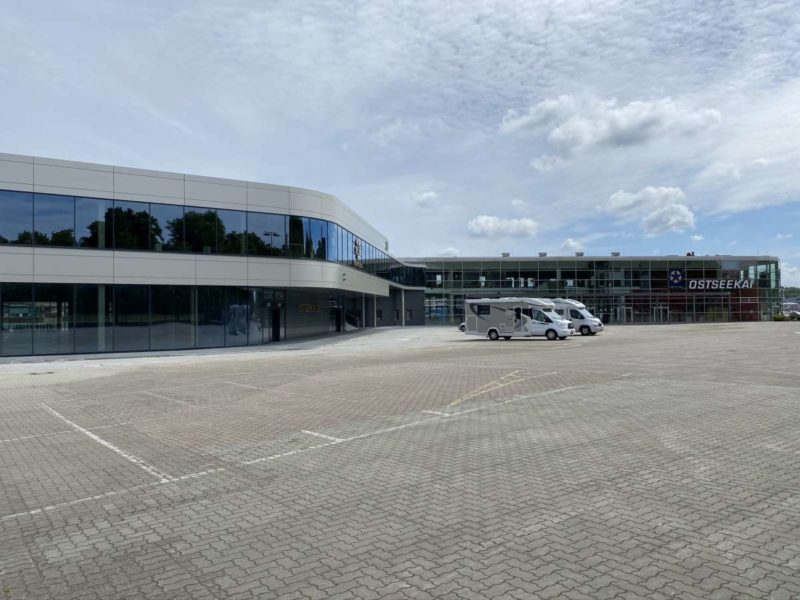 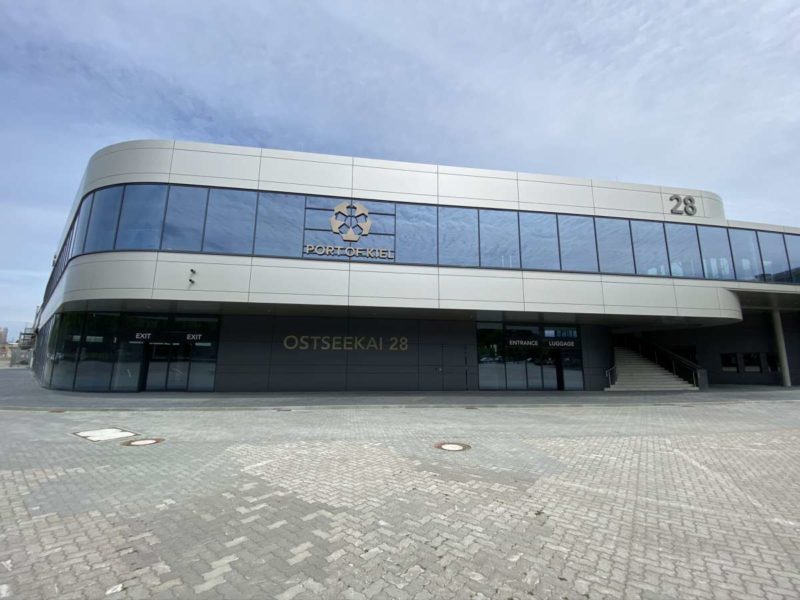 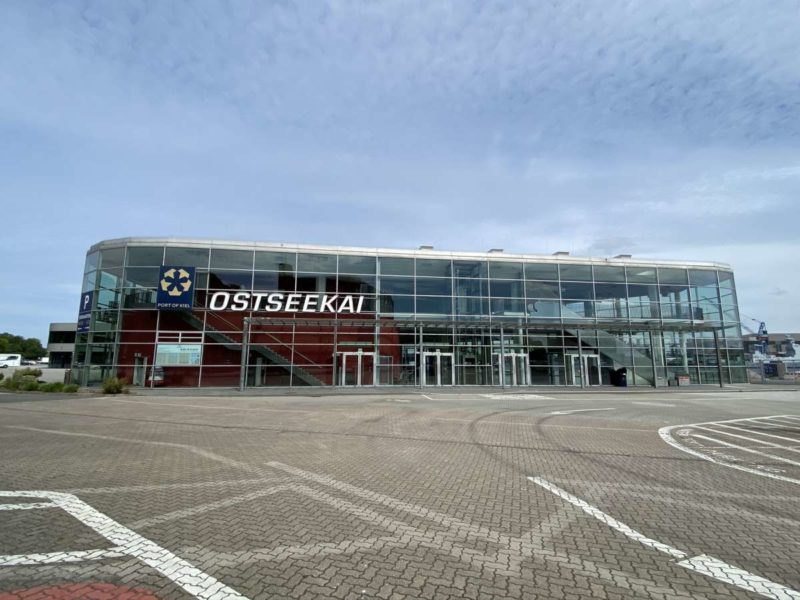