Small Kiel Canal construction site Construction progress on Holstenstraße, Holstenbrücke and Berliner Platz at the end of October 2019 with numerous photos. This is what it looks like in downtown Kiel at the moment.

What is the major construction site doing in downtown Kiel? Exactly, what is meant is the work on the Small Kiel Canal, which extends over the Holstenbrücke, parts of Holstenstrasse, Berliner Platz and Andreas-Gayk-Strasse. There seems to be a lot of construction going on everywhere. However, if you are only rarely in the city center, then you don’t really notice how quickly things are actually changing on the construction site. 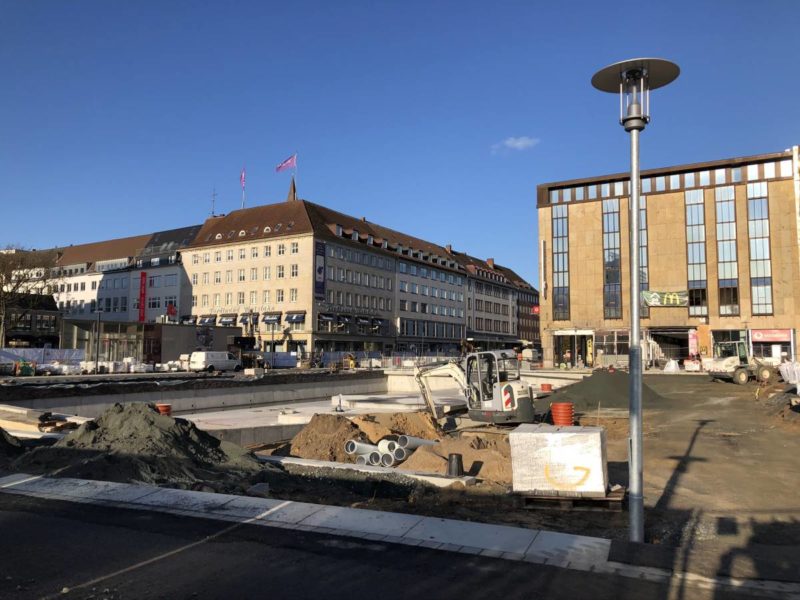 The following photos are from October 29, 2019. At the moment it looks as if the work on the small Kiel Canal could drag on for a while. After all, it is no secret that the entire project will be significantly more expensive than initially estimated and that the construction time will take longer than expected.

The original construction costs of 11.5 million euros turned into 15 million euros over time. And the city of Kiel is currently assuming total costs of almost 19 million euros. And the time frame for completion was also slightly exceeded. According to the time frame, which can be found on the website of the city of Kiel, the construction of the water basin was planned for the third to fourth quarter of 2018. However, this work does not seem to be fully completed at the moment.

Small Kiel Canal Completion by the end of 2019?

About half a year ago, the completion date was the end of 2019. But is that really feasible? After all, there are only two months left this year for the completion of the Small Kiel Canal. 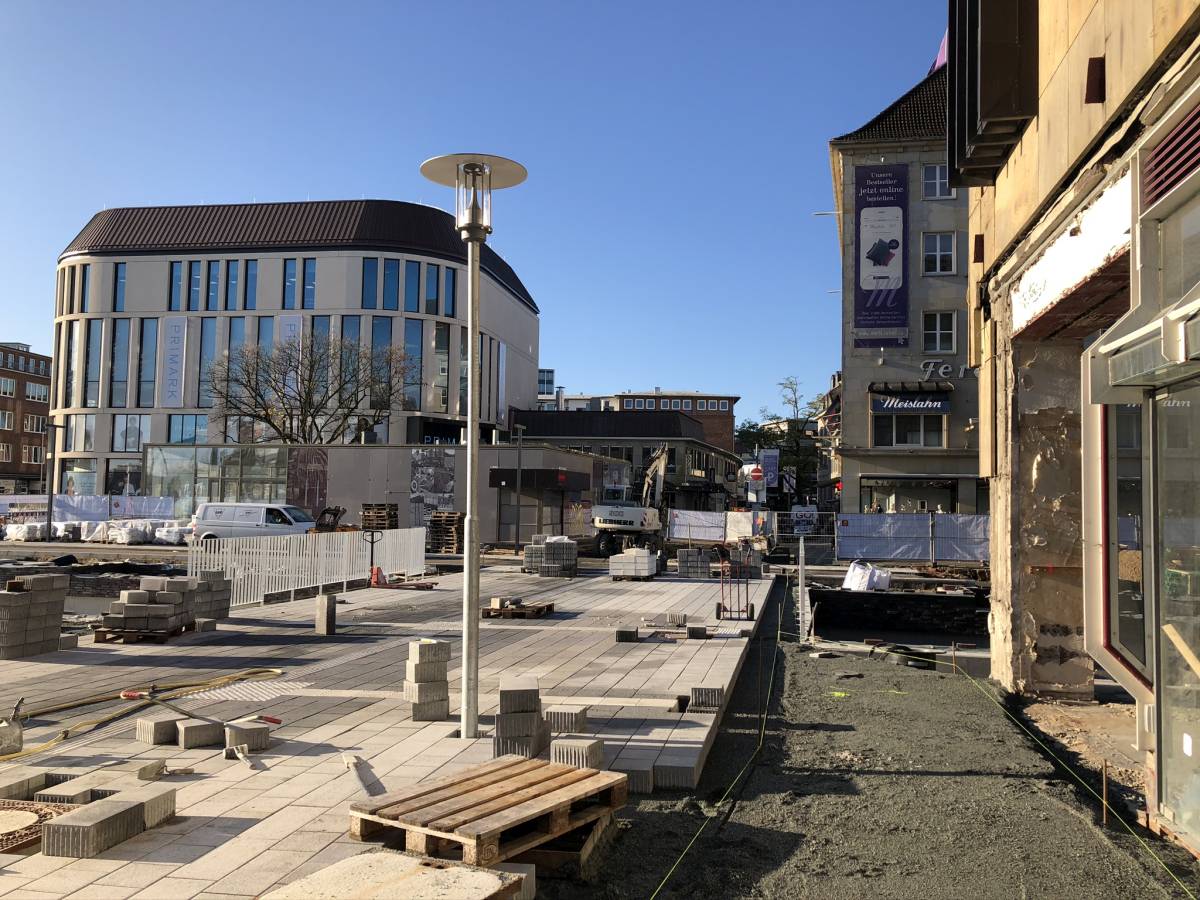 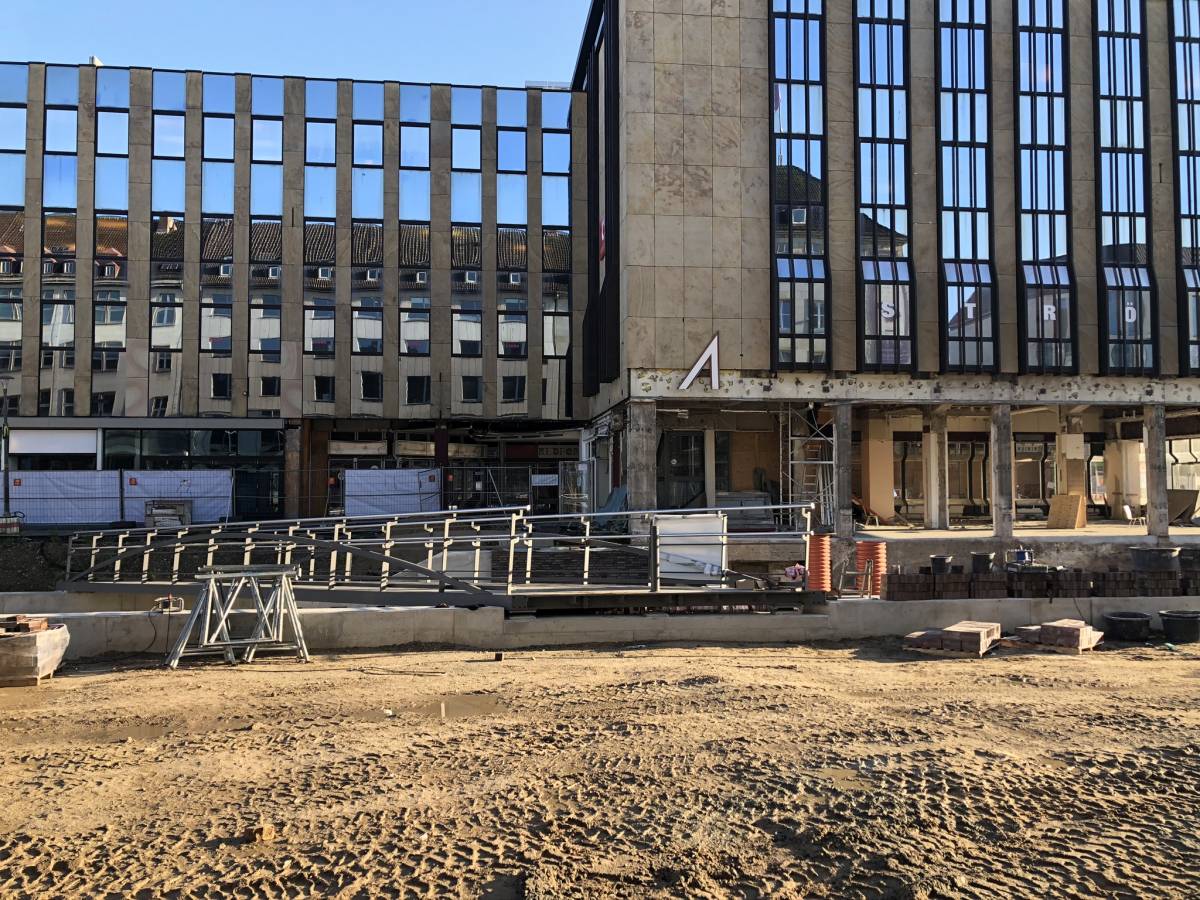 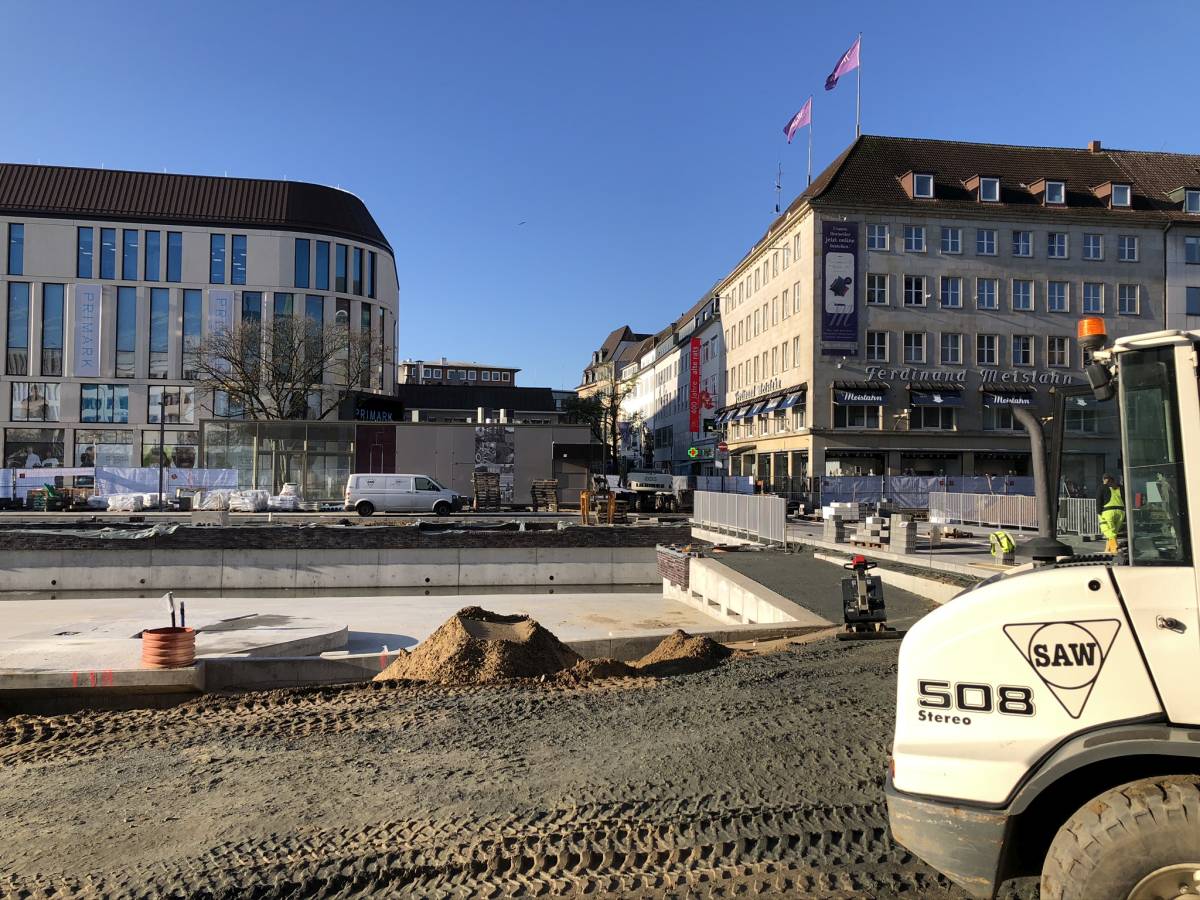 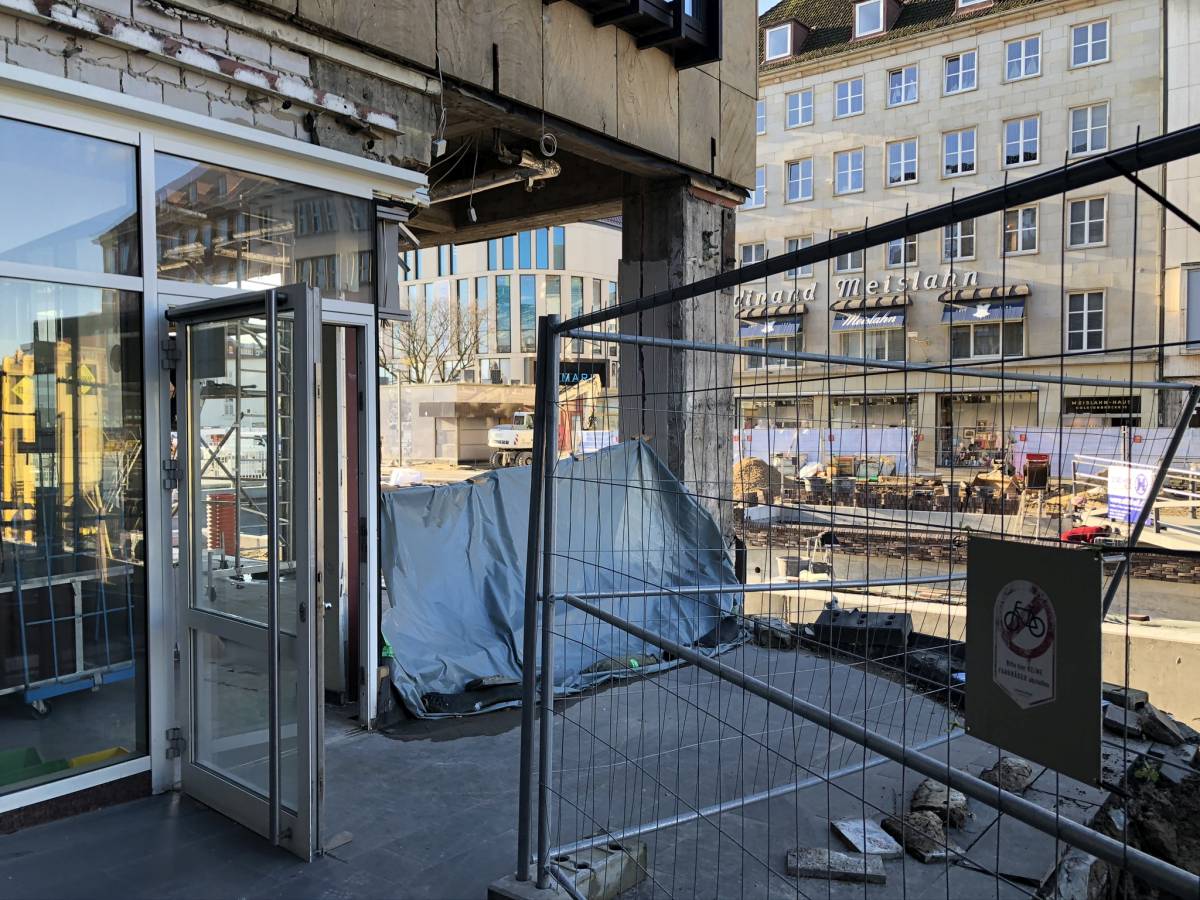 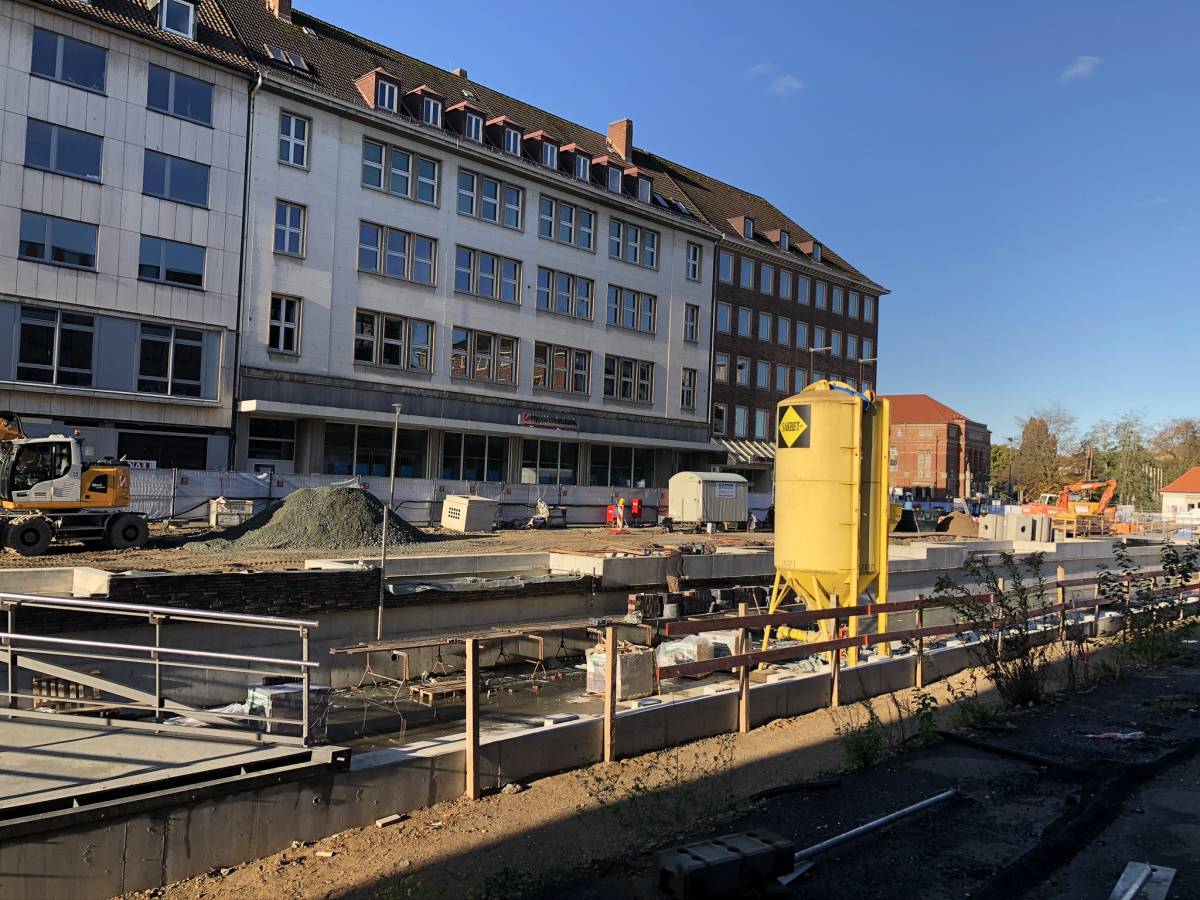 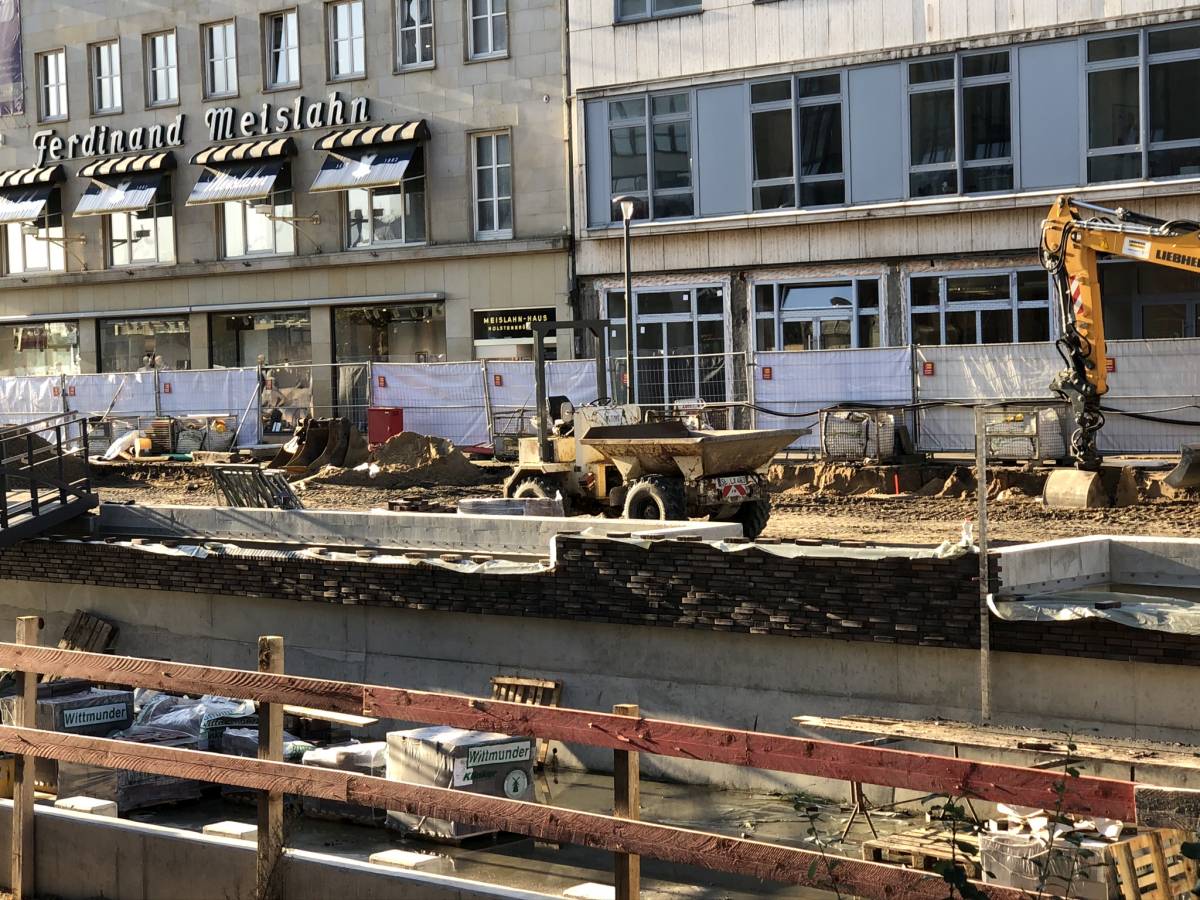