Alice Merton Concert Kiel Week 2022 on the Fördebühne on June 25th, 2022: Concert by the singer Alice Merton on Saturday evening at the Kiel Week.

After a two-year Corona break, the Kiel Week 2022 definitely has the potential to build on the last Kiel Week before Corona in 2019. This year there are finally big stages with space for thousands of spectators and lots of cool bands and artists performing at Kiel Week. This year, the four largest stages of Kiel Week 2022 traditionally include the Rathausbühne on the Kiel Town Hall Square , the Fördebühne on Bernhard-Harms-Weg (near the Kiellinie on the Kiel Fjord in the small car park in front of the Institute for the World Economy), the RADIO BOB! Rockcamp on the Reventlouwiese as well as the open-air stage Krusenkoppel, where paid concerts take place as part of “gewaltig leise”. 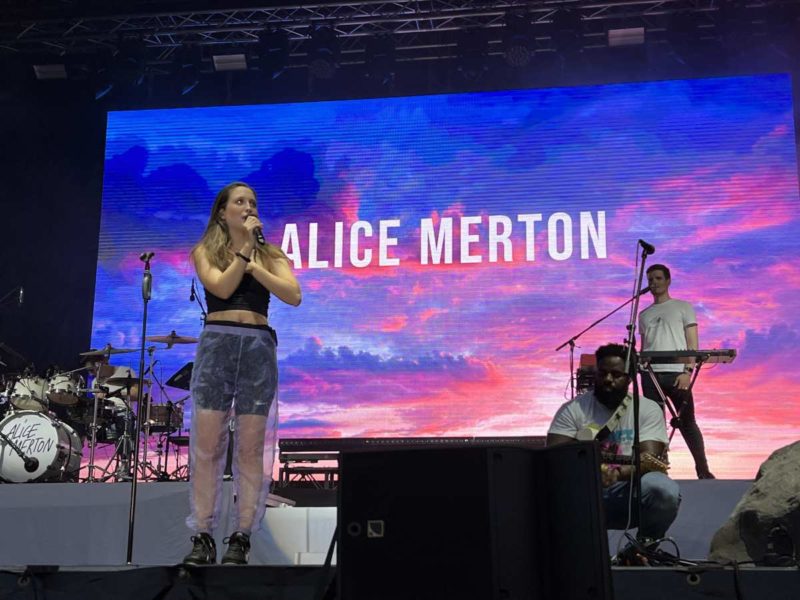 Finally, on Saturday night, the time had come. After numerous cool Kieler Woche concerts had already taken place on the Fördebühne on Bernhard-Harms-Weg (including Leony, Kelvin Jones, Michael Schulte, LUNA), there was another highlight on Saturday evening from 9 p.m. with the Alice Merton concert conveyor stage.

Alice Merton is a German pop musician and was awarded the ECHO Pop in 2018, among others. Her most successful song so far is the song “No Roots”, released at the end of 2016, which of course could not be missing from her concert in Kiel.

The Alice Merton concert at Kiel Week 2022 lasted around 60 minutes. Alice Merton played numerous songs that evening, including “Why So Serious”, “Vertigo”, “Easy”, “100 Stories” and “The Other Side” .

Alice Merton’s concert was definitely one of the TOP concerts of Kiel Week 2022!

Would you like more information about Alice Merton and her songs? Then have a look at Alice Merton’s official homepage: https://www.alicemerton.com/

On Alice Merton’s website you will find news, more videos, a shop and much more! 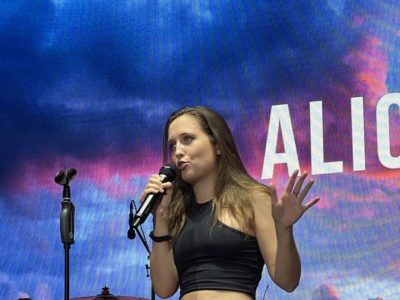 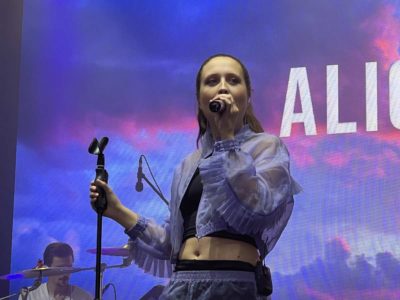 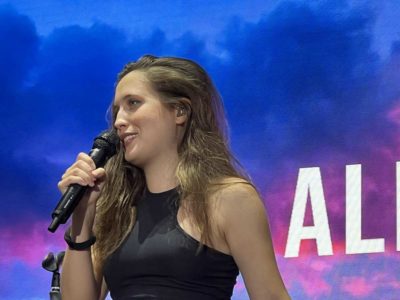 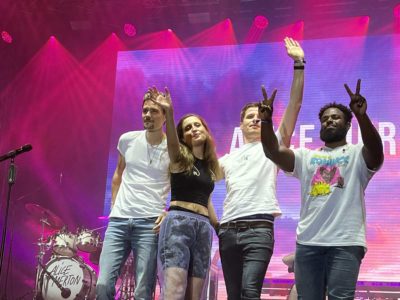