The Transall C-160 transport aircraft was the number 1 transport aircraft of the Bundeswehr for several decades. But the aircraft type is getting on in years and now, after 50 years, the Bundeswehr’s Transall transport aircraft are being decommissioned.
On this occasion, on June 3rd, 2021, a Transall C-160 of the German Armed Forces with special paintwork and an additional escort aircraft embarked on a farewell tour through northern Germany. A total of twelve stations in Schleswig-Holstein, Lower Saxony, Bremen, Mecklenburg-Western Pomerania and of course Schleswig-Holstein were on the flight plan.
The Bundeswehr’s Transall transport planes reached Kiel around 3:40 p.m. on Thursday afternoon and flew over the airport in Holtenau twice at low altitude. 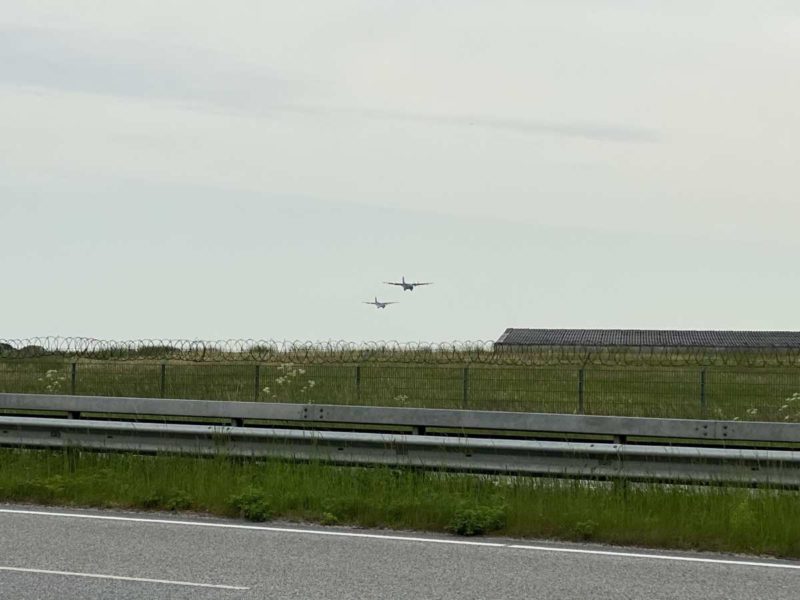