Extreme weather conditions with heavy snowfall, strong easterly winds and snowdrifts have been announced for the weekend. Weather experts advise: stay at home!

Will northern Germany be covered in snow this weekend in February 2021? Weather experts still don’t quite agree, but one thing is certain: a lot of snow will fall in places. A lot of snow. Much more than has been the case in previous winters. There is talk of up to 60 centimeters of fresh snow in places within a short time. In addition, there are strong winds, which can lead to meter-high snow drifts. Plus freezing temperatures. Is the north about to face a snow catastrophe, as was the case with the severe snow catastrophe in 1978/1979? It quickly brings back memories of the extreme winter in the late 1970s. 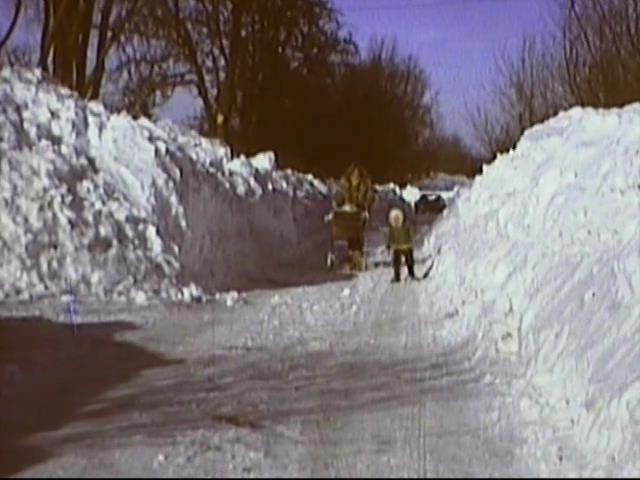 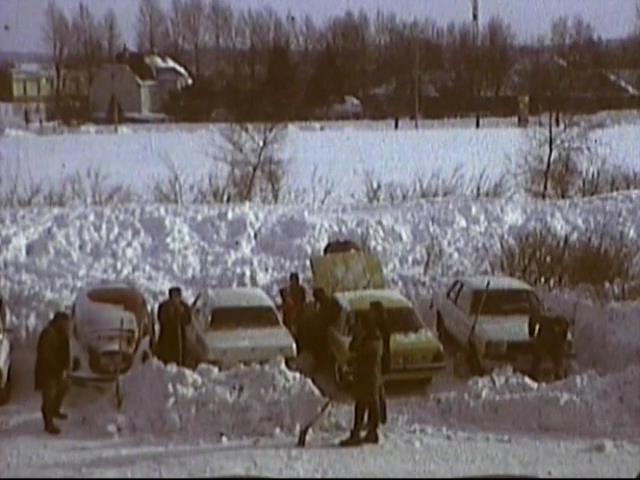 It is now clear that Kiel will probably get off lightly

The freezing wind has already arrived in Kiel. Even if the temperatures are currently only slightly below freezing, it feels significantly colder. The reason for this is the Siberian cold air, which can be quite uncomfortable near the coast if you are out and about without a hat or scarf. But the current weather forecasts say that it won’t be that bad in Kiel this weekend. South of Hamburg, on the other hand, is completely different. Lower Saxony, Saxony-Anhalt and parts of NRW will get the most snow over the weekend. Here the experts warn of heavy snowfall, snowdrifts, extreme black ice and sometimes severe impairments in road traffic and on the train.