Free concert in Kiel: Johannes Oerding & Peter Maffay live on the Day of German Unity on the NDR stage on October 3rd, 2019.

Yesterday was the Day of German Unity and this year it was celebrated in a big way in the state capital of Kiel. By now, everyone in Kiel should have noticed that the big nationwide unity celebration took place in Kiel this year. There were also concerts on the evening of October 3rd, including Johannes Oerding on the NDR stage. To the surprise and delight of many, Johannes Oerding brought “a good friend” onto the stage after about half an hour: surprise guest Peter Maffay.

But the surprise wasn’t that big, after all, Peter Maffay could already be seen and heard at the sound check in the afternoon on the NDR stage at the Kiellinie and it was already clear at this point: It will be a great evening and a great concert when Johannes Oerding and Peter Maffay appear on the same stage on the same day. 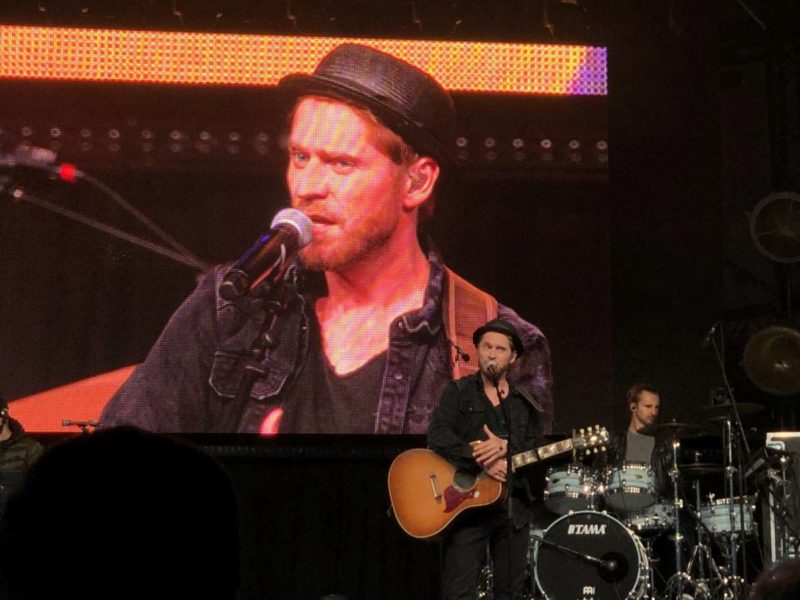 Joint appearance by Oerding and Maffay

Peter Maffay and Johannes Oerding played the new Peter Maffay song “Now” and the classic “Über Seven Bridges” in front of around 2,000 spectators, who understandably asked for an encore afterwards. And so the duo played a third song, “Now” again.

For Johannes Oerding it was the second free concert in Kiel this year. In June you could see him live on the Hörnbühne during the Kieler Woche 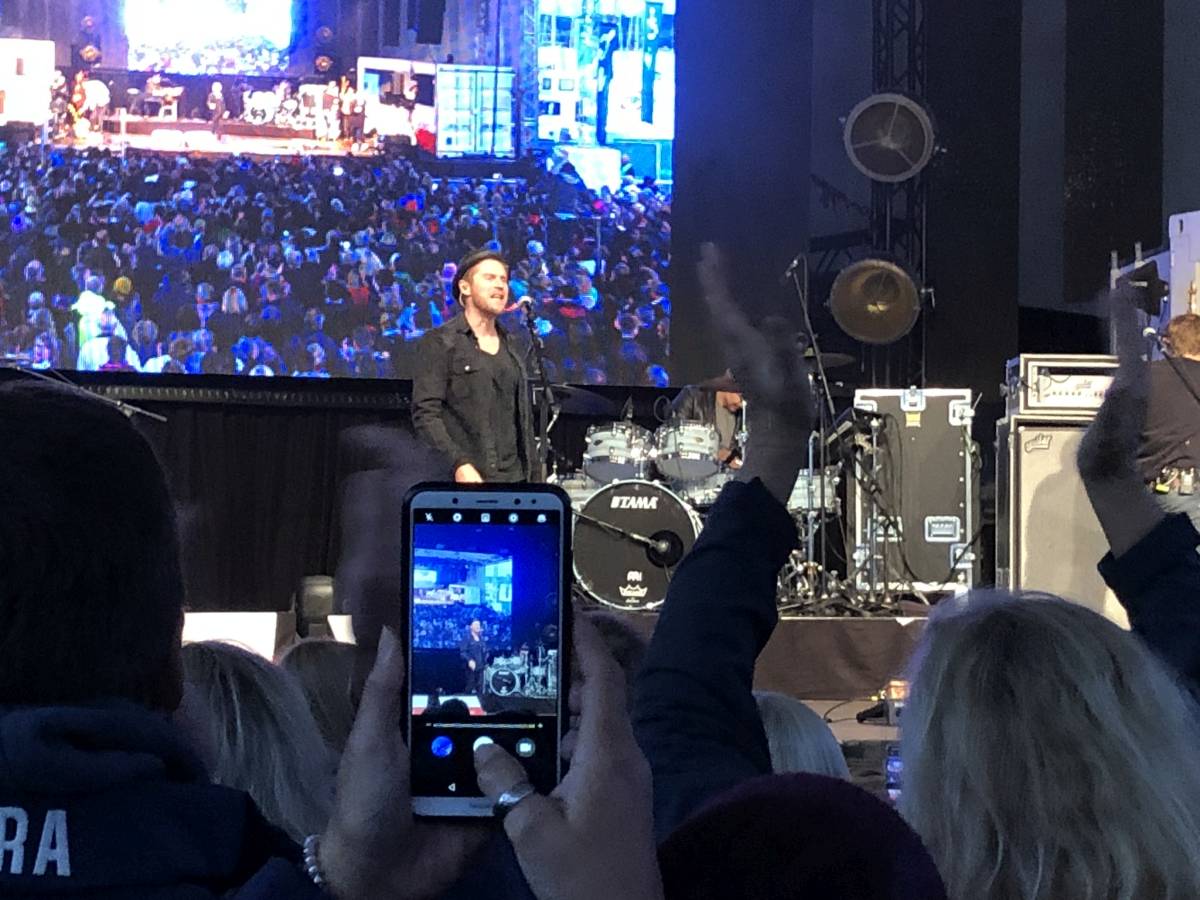 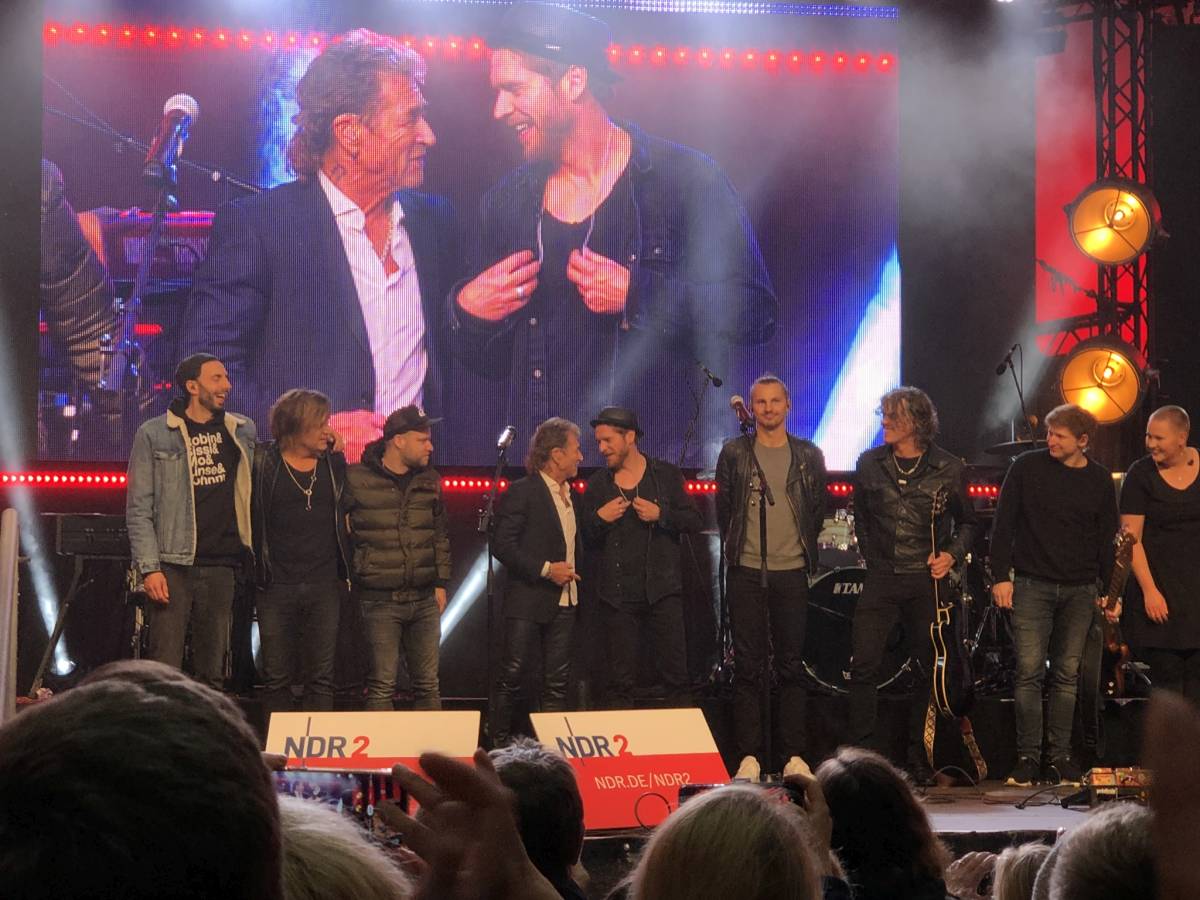 Peter Maffay live in Kiel on October 3, 2019 together with Johannes Oerding 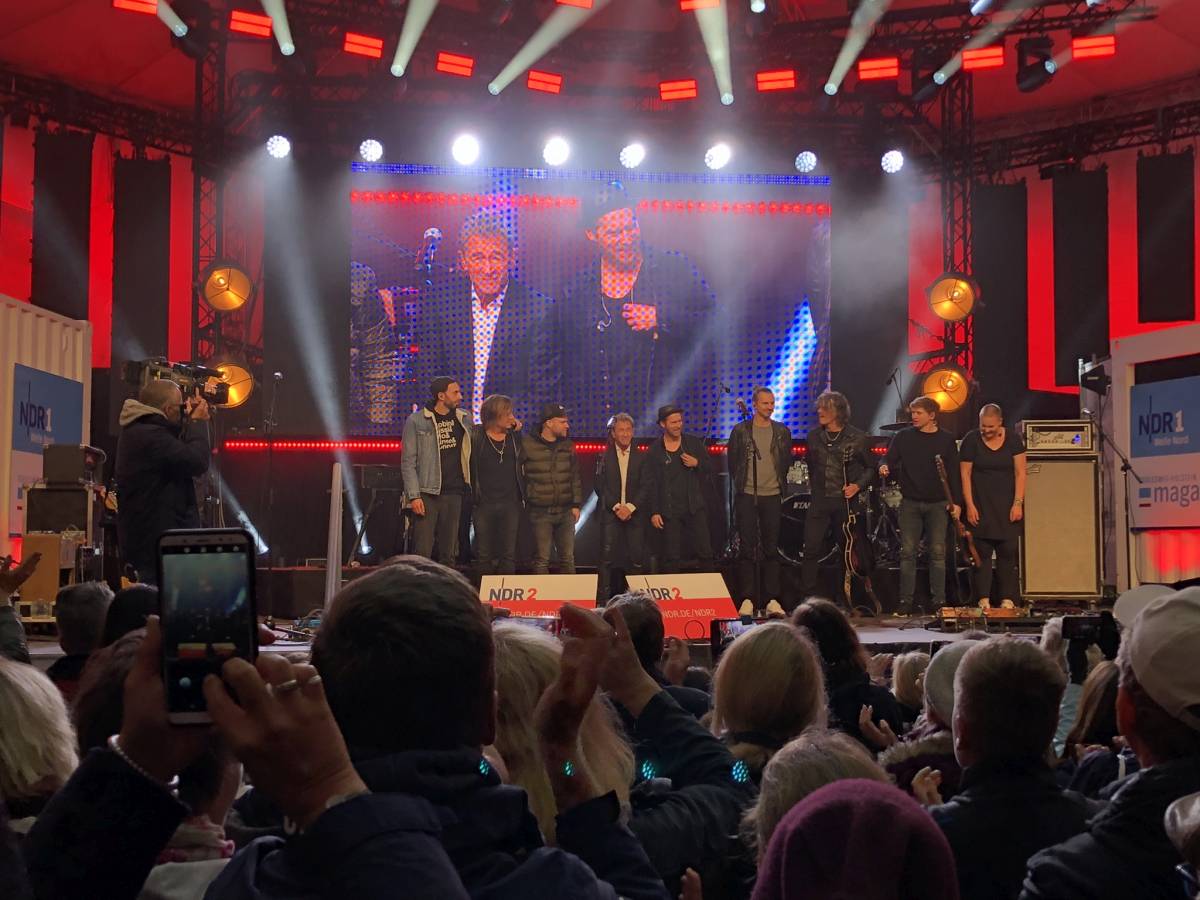 More pictures and videos from this evening