Home/Kiel Sea of ​​Lights 2022
Previous Next

Picture gallery Kieler Lichtermeer 2022 on November 06, 2022 unique light show in downtown Kiel at the Bootshafen and around Kleiner Kiel.

This year, the Kiel Sea of ​​Lights took place again in the city center of Kiel. Now for the second time after the premiere last year, in November 2021. This time, too, the sea of ​​lights in Kiel offered spectacular effects, but there were some changes compared to the previous year.

Spectacular lighting effects are a little at odds with saving electricity and energy. Therefore, the Kiel Sea of ​​Lights 2022 only took place on one day instead of two. And there weren’t as many energy-intensive light effects to be admired as in the previous year, but more smaller artistic installations with light and music.

A special light show (Flames of Water) could be admired at the boat harbor this time. In addition, the fire show “Förde Feuer”, also at the Bootshafen Kiel. A lantern parade through the city center (Holstenstraße, Alter Markt, Dänische Straße, Ratsdienergarten, Lorentzendamm, Hiroshimapark) also took place from 5 p.m. And in front of the sea of ​​lights you could still go on a shopping tour in the city center, because it was also a shopping Sunday on November 6th, 2022 in Kiel. 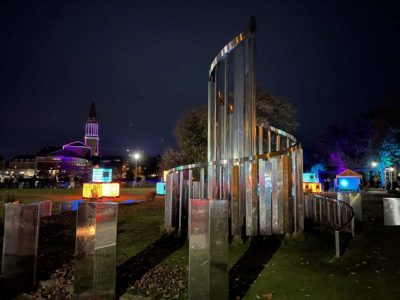 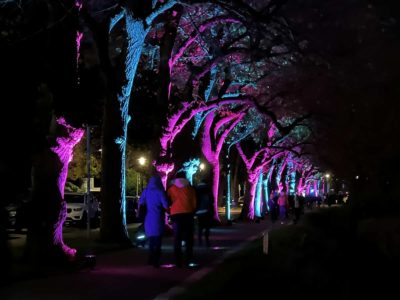 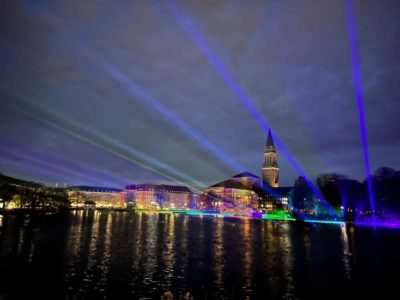 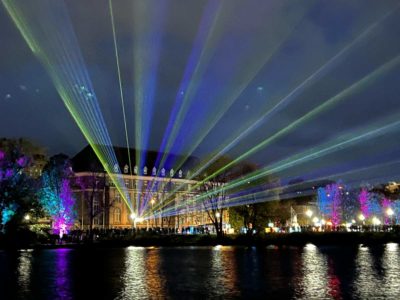 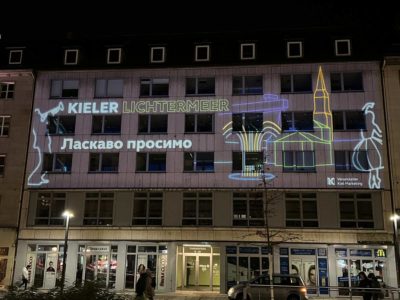 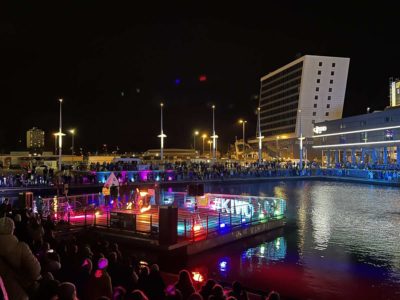 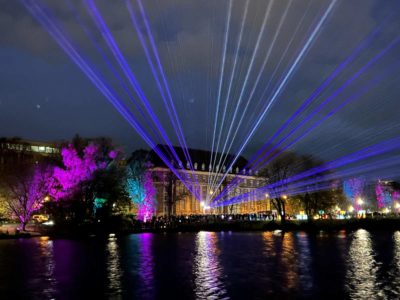 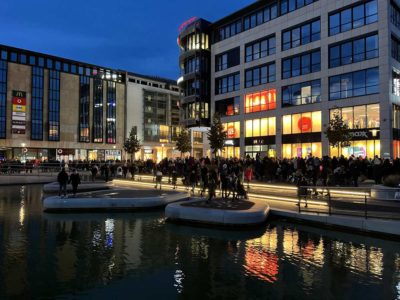 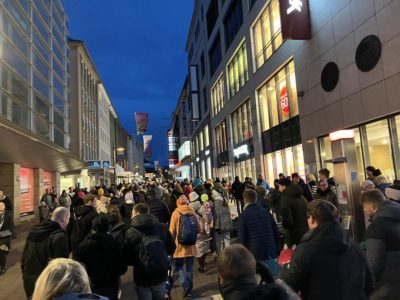 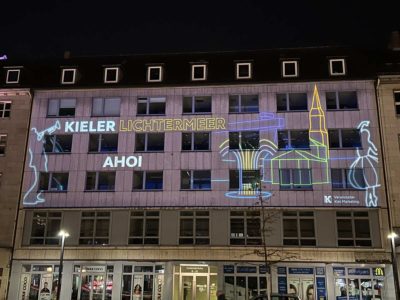 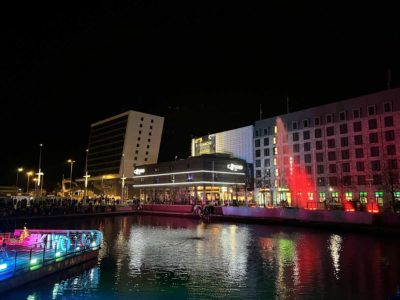 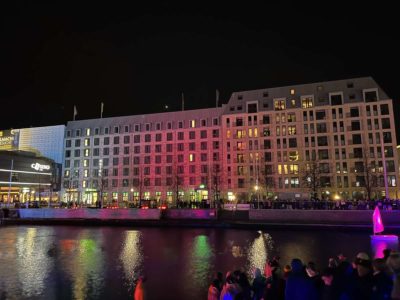 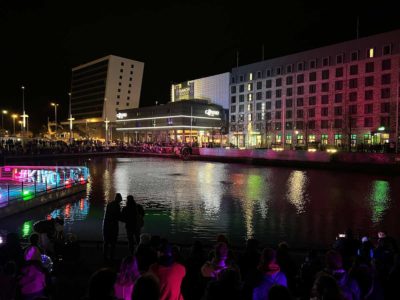 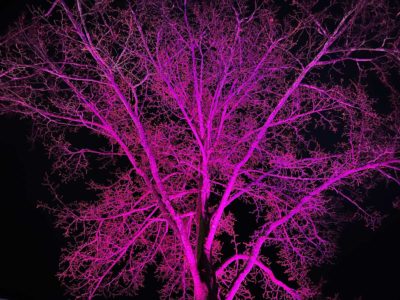 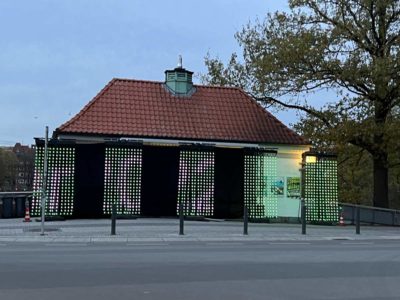 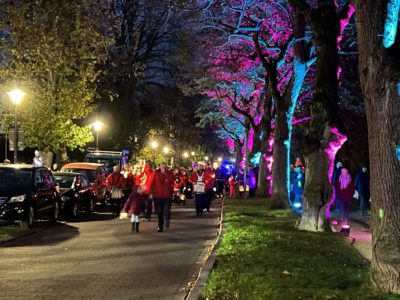 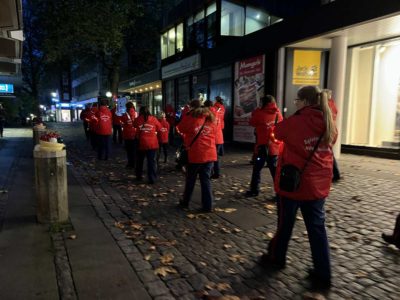 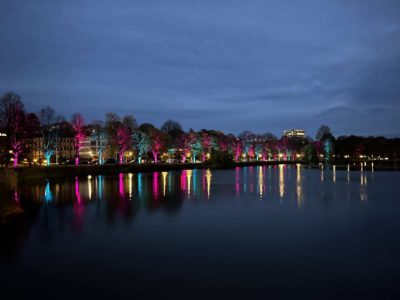 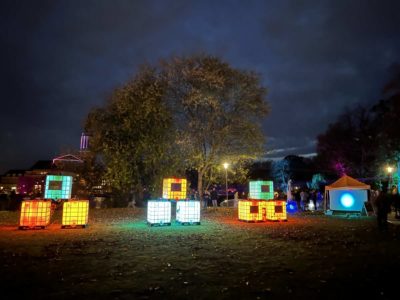 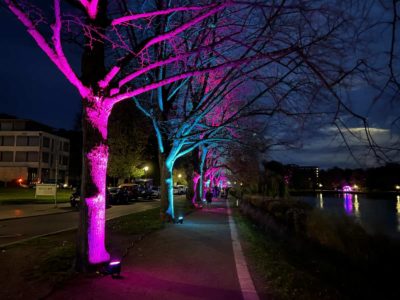 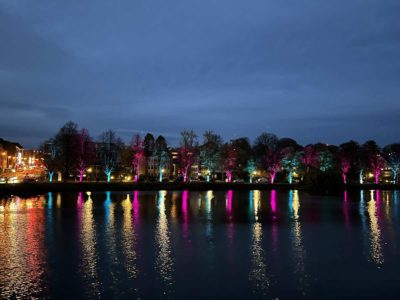 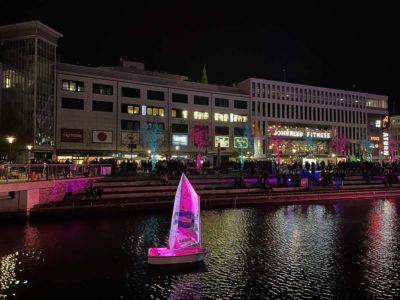 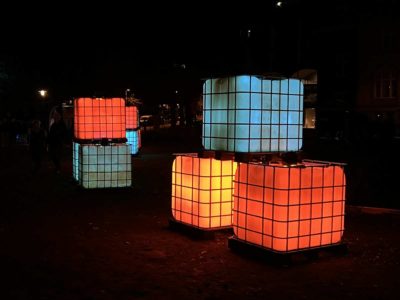 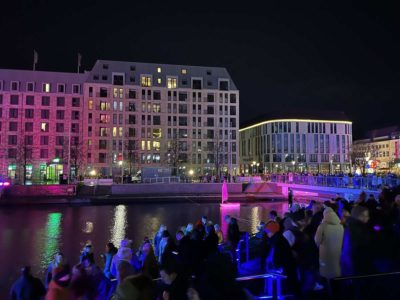