Two-day warning strike: Bus drivers in Kiel went on strike on February 28 and March 1, 2022 due to faltering collective bargaining. According to the Verdi union, other cities will be affected by the bus driver warning strike in addition to the state capital.

The following warning strike by the bus companies will begin next Monday (February 28) with the early shift and will end on Tuesday (March 1) after the last shift of the day. The municipal bus companies in the state are affected, including the KVG in Kiel. And of course their customers, including numerous professionals and students. Only connections served by private bus companies are not affected by the strike.

According to Verdi, there was again no significant rapprochement in the third round of collective bargaining for the approximately 1,600 employees of the municipal bus companies. No agreement could be reached in collective bargaining between the union and the employer. Demands and offers are still far apart. For example, Verdi is demanding a wage increase of 1.50 euros per hour for the more than 1,500 employees of the municipal companies, retroactive to January 1st, 2022 and with a term of the collective agreement of twelve months. The offer from the employer side amounts to a wage increase of 1.5 percent from January 1st, 2023 and a special corona bonus of 600 euros net for the year 2022. 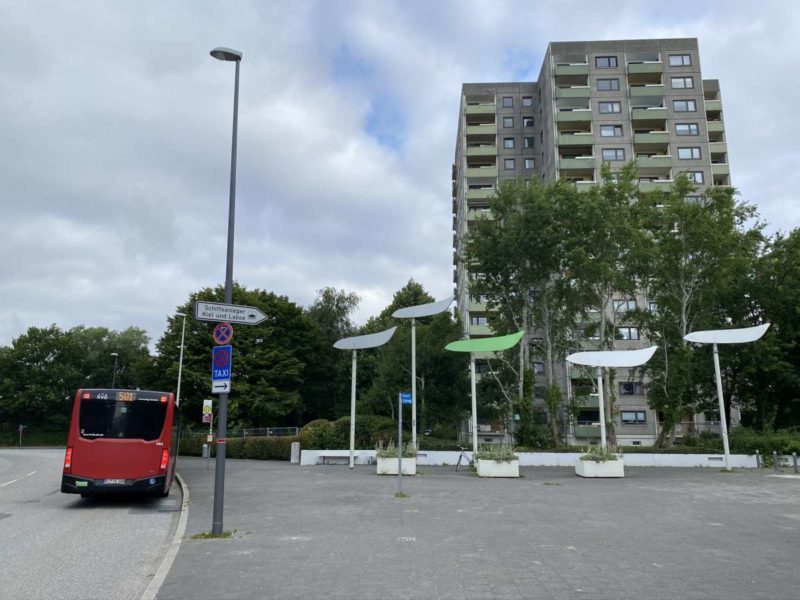