Corona test positive: Lord Mayor Ulf Kaempfer infected with Corona, he cannot attend any public appointments at the Kiel Week for the time being.

The number of daily new corona infections has been rising again nationwide for several days, including in Schleswig-Holstein, where the seven-day incidence is already over 700 again and that means around 5,000 new infections reported per day. Now it has also caught Kiel’s mayor Ulf Kampfer, whose rapid corona test was positive on Tuesday morning. In addition, there are cold symptoms, so that Ulf Kampfer is now in domestic isolation.

A positive corona test and isolation also means for Ulf Kampfer that he cannot attend any further public Kieler Woche appointments for the time being. In the coming days, Kampfer will therefore be represented by Renate Treutel (Greens) at all upcoming appointments and events.

Ulf Kampfer’s corona infection could also result in a few other corona infections. After all, since the beginning of the Kiel Week, Ulf Kampfer has already attended numerous appointments. His schedule is probably much fuller during Kiel Week than in any other week of the year. After all, as mayor of the city of Kiel, he is represented at almost all important and large events during the Kiel Week. The opening of the sailing regattas on Saturday afternoon in Schilksee and the official opening of the Kiel Week on Saturday evening on the town hall stage are just two of many other events . 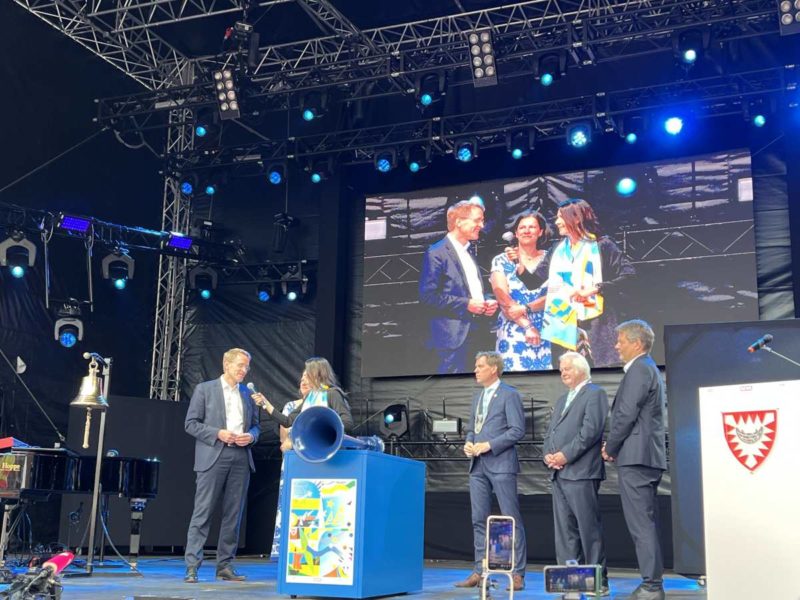 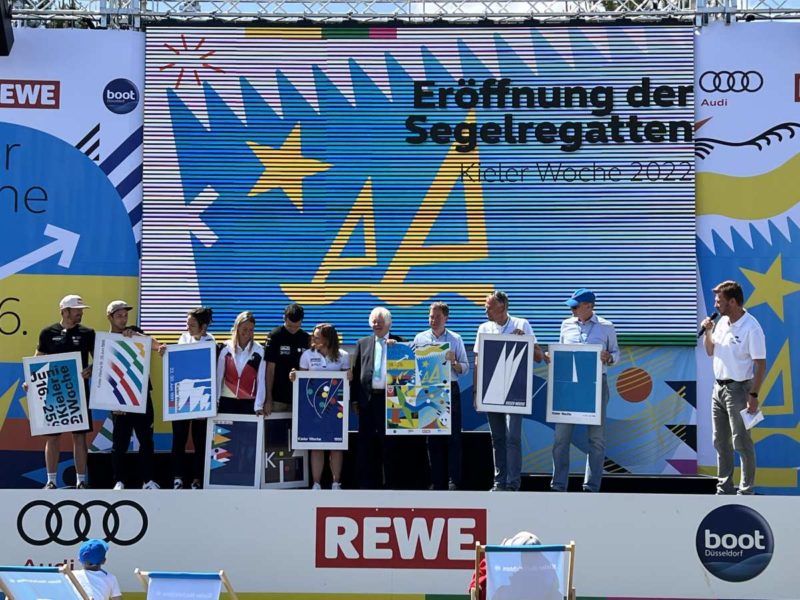 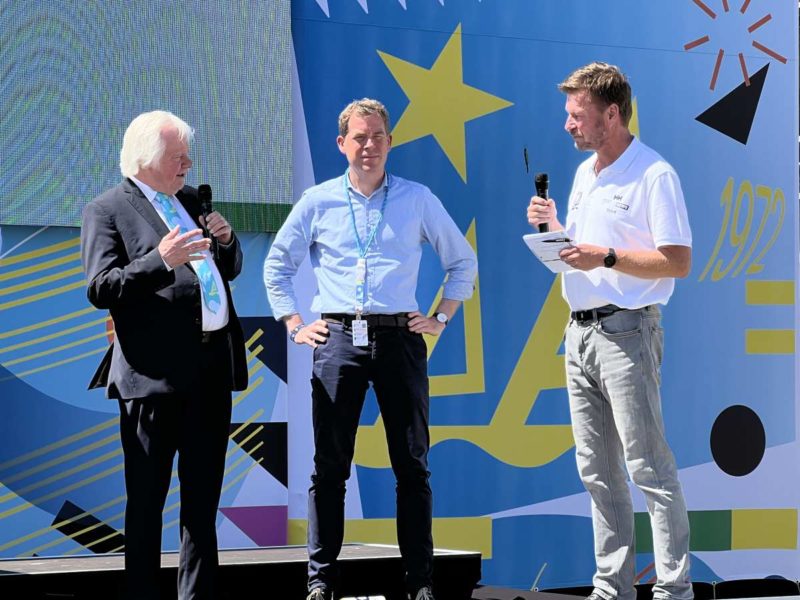