Heat record in Schleswig-Holstein: More than 39 degrees on July 20th, 2022

Heat record in Schleswig-Holstein: More than 39 degrees on July 20th, 2022

Heat record in Schleswig-Holstein: More than 39 degrees on July 20th, 2022 in the district of Herzogtum-Lauenburg and also in Kiel, the thermometer climbed to over 36 degrees on Wednesday afternoon.

The two-day heat wave in July 2022 also set a heat record in Schleswig-Holstein. The previous high of 38 degrees, measured in August 1992 in Lübeck, was clearly surpassed yesterday, Wednesday. In Grambek in the district of Herzogtum-Lauenburg, 39.1 degrees were measured in the evening. And in many parts of the country the thermometer showed well over 30 degrees. For example in Kiel with 36.5 degrees, Hohwacht (37.5 degrees) or Lübeck (37.9 degrees).

Only on the North Sea islands was it quite tolerable on Wednesday, here the temperatures remained below the 30 degree mark, such as in Westerland and List on the island of Sylt or in Wyk auf Föhr.

The temperatures are measured in the shade, but of course it was much warmer in the direct sun. For example, the thermometer in Kiel at 6.30 p.m. was still showing more than 46 degrees in the sun. 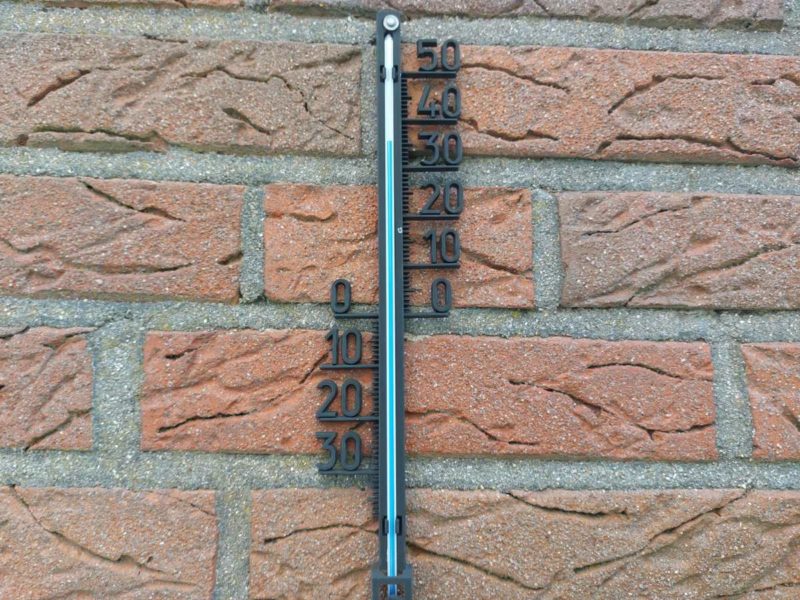 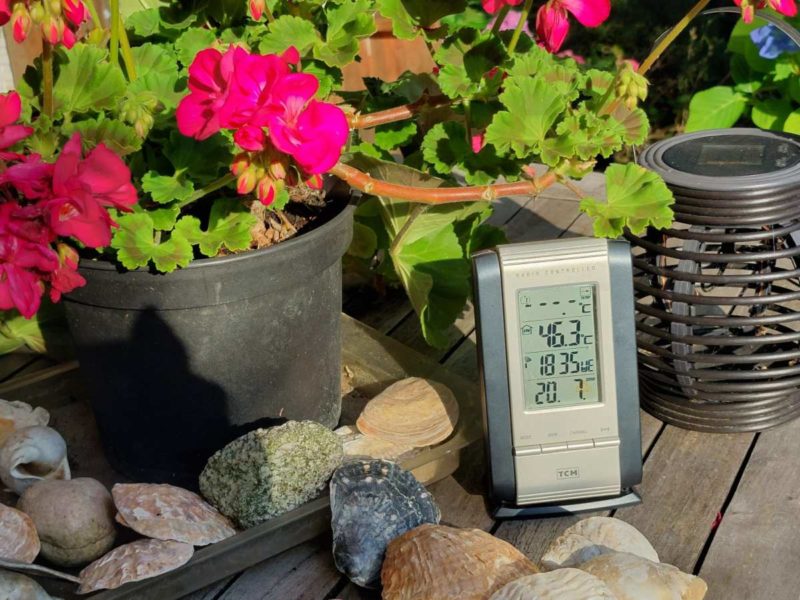 The bathing beaches in Kiel and the surrounding area on the Kiel Fjord and the Baltic Sea have been particularly well attended in the past few days, such as the bathing beaches in Schilksee, Strande, Falckensteiner Strand on the west bank and the beaches in Hasselfelde, Mönkeberg, Heikendorf and Laboe on the east bank of the fjord.